In the spirit of the upcoming movie premiere of Bad Moms, the editors from Edmunds.com  took a quick detour from their usual expert reviews to put together their list of best cars for “bad moms”.

This post came about by Mila Kunis’ decision in the movie to trade her 2017 Chrysler Pacifica for a 1969 Dodge Challenger.  The editors at Edmonds compiled the list below by asking real-life moms what car they’d get if they decided just to say “screw it” and be a little less perfect, rounding out the top 10 by adding a few of their picks. 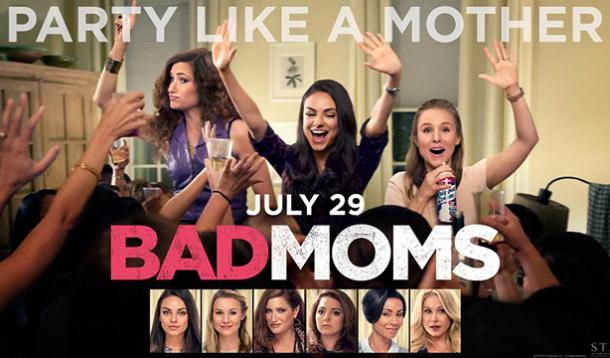 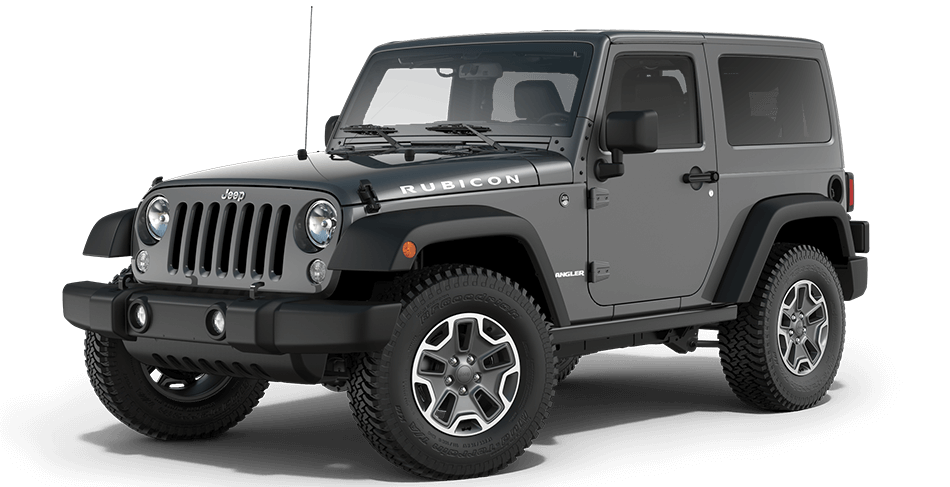 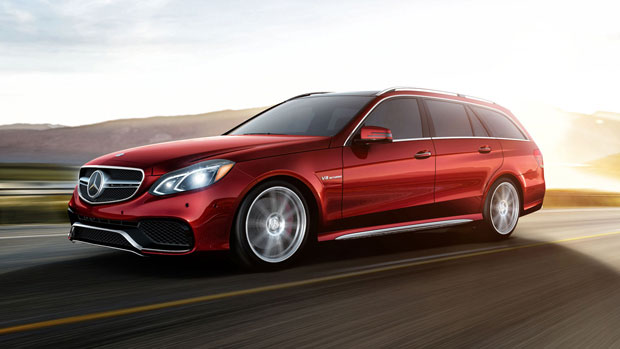 With 577 horsepower for optimum tire shredding, this Mercedes is more Madonna than June Cleaver 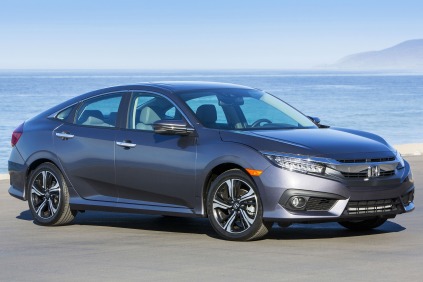 For mom’s that want to go “Gone Girl” and disappear from the real mom life, a Civic is a safe bet for a vanishing act.
2017 Porsche 718 Cayman 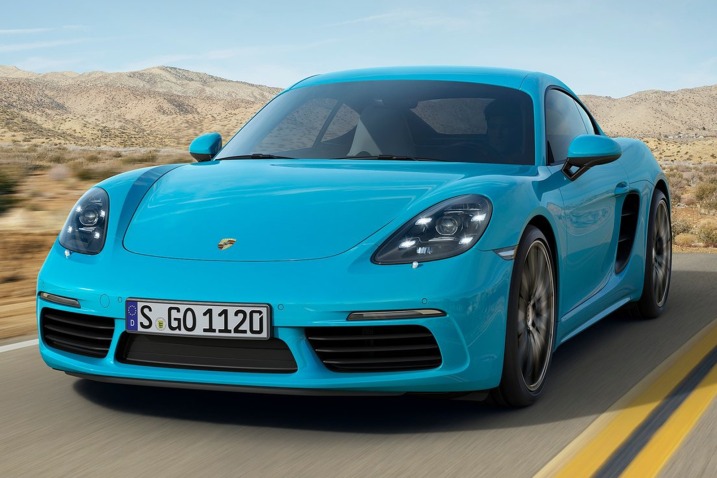 You’ll be forced to leave the kids (and significant other) at home when you leave for mom’s night out in this two-seater that can’t accommodate an infant seat.
2016 Audi R8 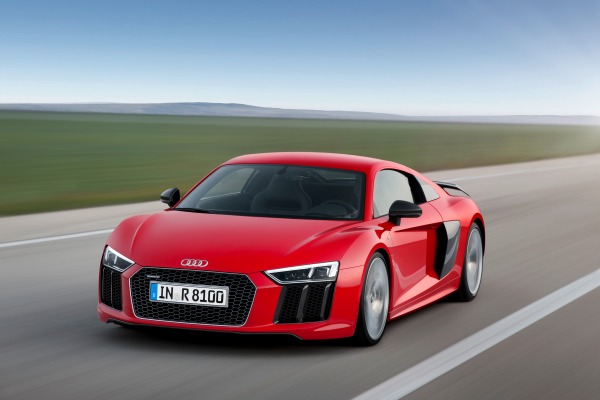 For the mom that remembers her single days when she rocked a fun car like the Audi TT and had decided it’s good to be bad again. 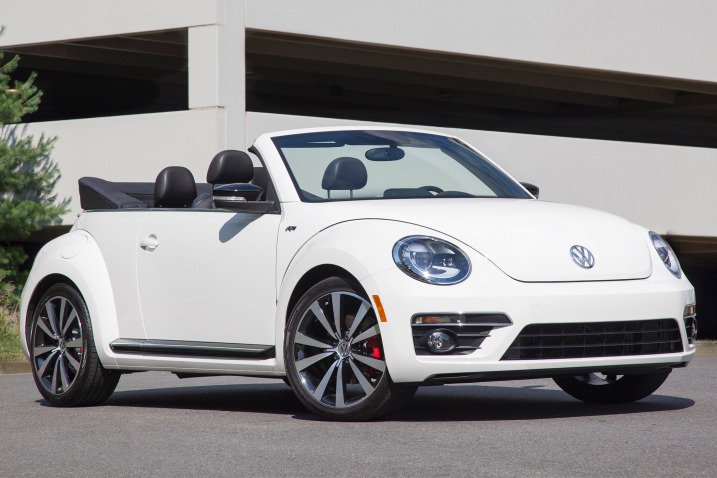 If your midlife crisis comes with a side of nostalgia, the 2016 Beetle takes you right back to your youth without being told when you can and cannot drop the top. 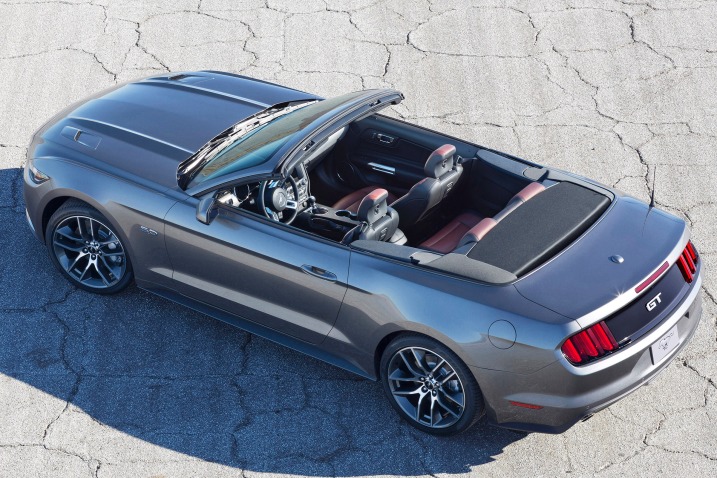 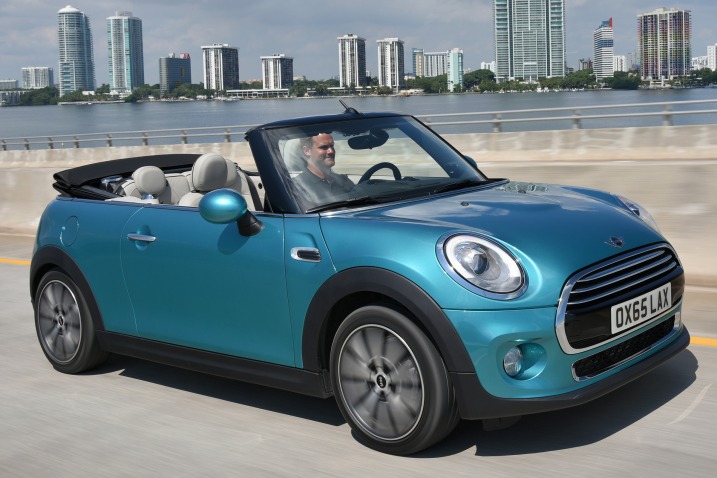 A popular pick among our would-be bad moms, they’re cute, fun and the two-door Cooper S has bad mom written all over it. 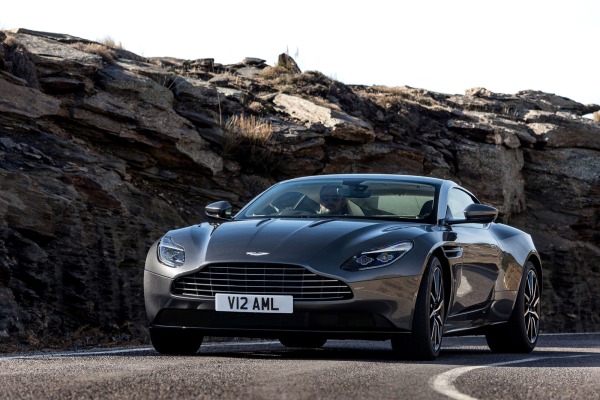 An unusable backseat and James Bond’s car of choice makes this a no-brainer for any mom who wants to flaunt her new bad self. 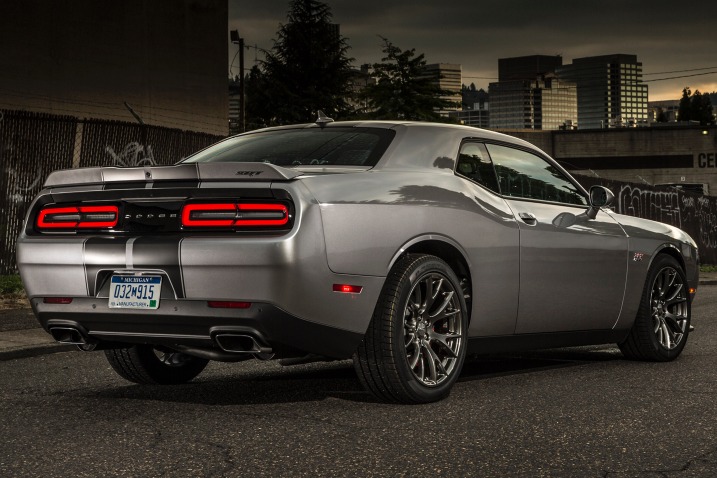 The color names speak for themselves, with Plum Crazy and Furious Fuscia, you can’t help but feel a little naughty driving around in this.

What is your bad mom car? I think the jeep has my name all over it!

Also, check out some exclusive interviews with the cast and producers on my friend Amy’s blog. Jon Lucas, Suzanne Todd and Scott Moore, Christina Applegate and Annie Mumolo, and Kathryn Hahn and Mila Kunis.