Of course, Orlando is known for it’s theme parks, but did you know that during the month October, those theme parks turn into some of the scariest and not-so-scary places in the world.  Below are 4 of my favorite places to visit in Orlando during the Halloween season.

4 Parks to Visit in Orlando During Halloween 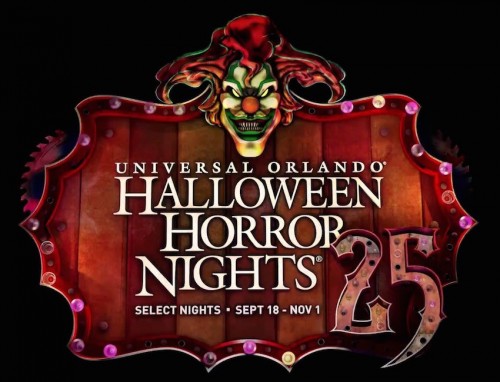 Voted for the number Halloween Event in the world for the last 7 years, Universal Studios Orlando’s Halloween Horror Nights is by far my favorite.  This year they are celebrating 25 years of Horror with houses like The Walking Dead, Insidious, An American Werewolf in London, Freddy Vs Jason, my favorite The Purge and many more.  The scare zones are the best yet and then of course Bill and Ted’s Excellent Halloween Adventure is the funniest show to date.  Please remember that this event is an intense one and it is not recommended for children under the age of 13. 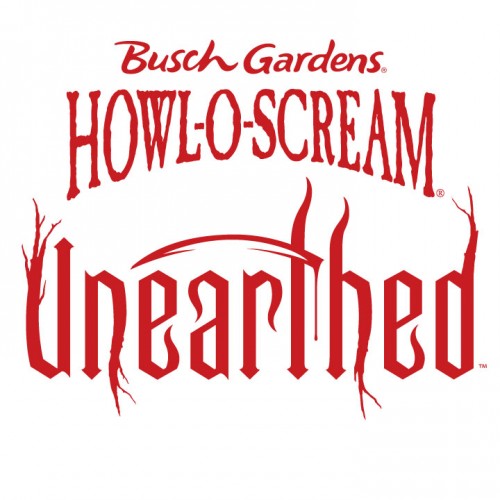 This year Howl-O-Scream goes above and beyond with their most horrifying house yet!  Unearthed Scarlett’s Revenge is described as a centuries-old house that has been unearthed, unleashing a vengeful demon seeking revenge.  I must say that this is one of the best houses I have been into.  The attention to detail is superb and it is very life-like and scary!!  Other houses include The Basement, Dead Fall, Death Water Bayou (an all outside house) and their signature house Circus of Superstition.  This house is full of clowns.  Did I mention I hate clowns?!?  Also, I highly suggest taking time to seeing the Fiends Show.  It is funny and full of pop culture comedy! 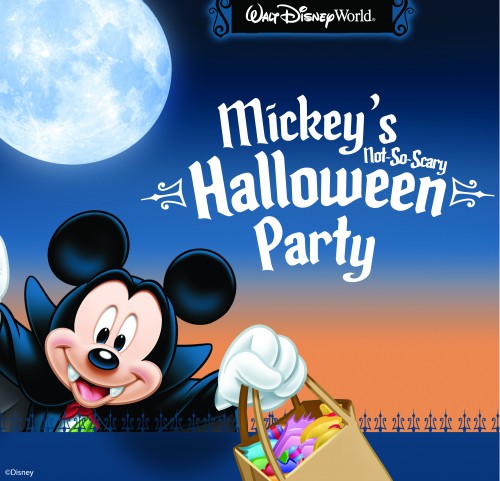 Mickey’s Not-So-Scary Halloween Party is a kid friendly event that only Disney can provide.  It is a separate ticketed event that is held at the Magic Kingdom.  Kids and adults are encouraged to wear their favorite Halloween Costumes.  4 things you do not want to miss during this event is The Hocus Pocus Villain Spelltacular Castle Show, Mickey’s “Boo-To-You” Halloween Parade, the Happy HalloWishes Fireworks Spectacular, and of course the trick-or-treating.  There are 13 places within the Magic Kingdom that give out hand-fulls of candy.  My kids bags are usually stuffed with candy when we leave there. 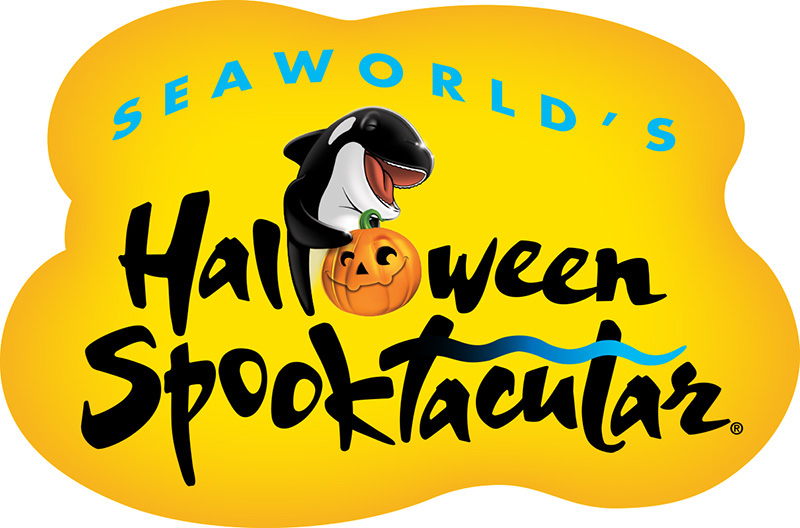 SeaWorld Orlando’s kid friendly Halloween Spooktacular is a local favorite, which both kids and adults alike enjoy.  Whether you are trick-or-treating through their special Halloween Spooktacular pathways that have many different stations filled with sweets and treats as fun loving sea creatures greet and mingle with guests, or you are rocking out to the spooky sounds and beats of a DJ at Bayside Stadium, you and your family are sure to have a great time!

So as you can see, whether you have kids or not, Halloween is a happening place in Orlando.

Have you ever been to one of these events?  If so, what are thoughts? 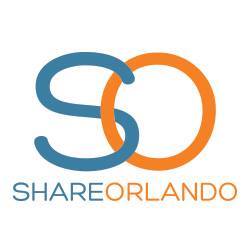 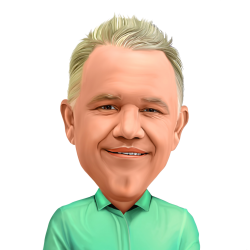 Follow me
Tim Justynski
Tim is an over-scheduled but fully functional Father of 3 and Husband of one. He is a rare but true Florida Native, who was born in Hollywood but has called Orlando home since 1985. He has worked in the Hospitality Industry for over 15 years, and always knows what time the 3 o’clock parade starts. In his free time he loves to camp with his family and is a hoppy craft beer enthusiast! He is the co-founder and main contributor to ShareOrlando.com