It’s been a bit since I’ve announced a trip to LA. I took a little sabbatical for about 6 months to spend some time with my daughter for her senior year of high school. She has since graduated and it’s time to head back to my west coast home and what a welcome back! Disney has invited me to be in town for the Ant-Man and The Wasp Event beginning June 23rd. Take a look at what you can expect to see all over my social media and in blog posts to come.

Ant-Man and The Wasp Event

We will start the trip with the screening of ANT-MAN AND THE WASP at the Walt Disney Studios lot. I am sure there will be photos from the lot and instant reactions of the film will be tweeted.

We will be heading to Pasadena early for the ANT-MAN AND THE WASP press junket where are scheduled to interview Laurence Fishburne (“Dr. Bill Foster”), Paul Rudd (“Scott Land / Ant-Man”), Hannah John-Kamen “ (Ghost”), Michael Douglas (“Dr. Hank Pym”), Director Peyton Reed and Evangeline Lilly (“Hope van Dyne / The Wasp”). There will be photo opportunities and all sorts of fun things to see related to the film.

We will start the morning by screening a new episode of “Marvel’s Cloak & Dagger”. That will be followed with a Q&A and photos with Andrea Roth (“Melissa Bowen”), Miles Mussenden (“Michael Johnson”) and Executive Producer Joe Pokaski.

We will screen the premiere episode of “Fancy Nancy” and then have a little Tea Party. During this time we will have a Q&A and photos with Executive Producer/Director Jamie Mitchell and Story Editor Krista Tucker.

Meet six-year-old Fancy Nancy, and follow her adventures as she finds the extraordinary in the ordinary. Even when things don’t go as planned for Nancy, she knows she can take any situation and make it fantastic with the support of her family and friends, her dog, Frenchy, and beloved doll, Marabelle. Nancy knows there’s nothing fancier than being true to you! 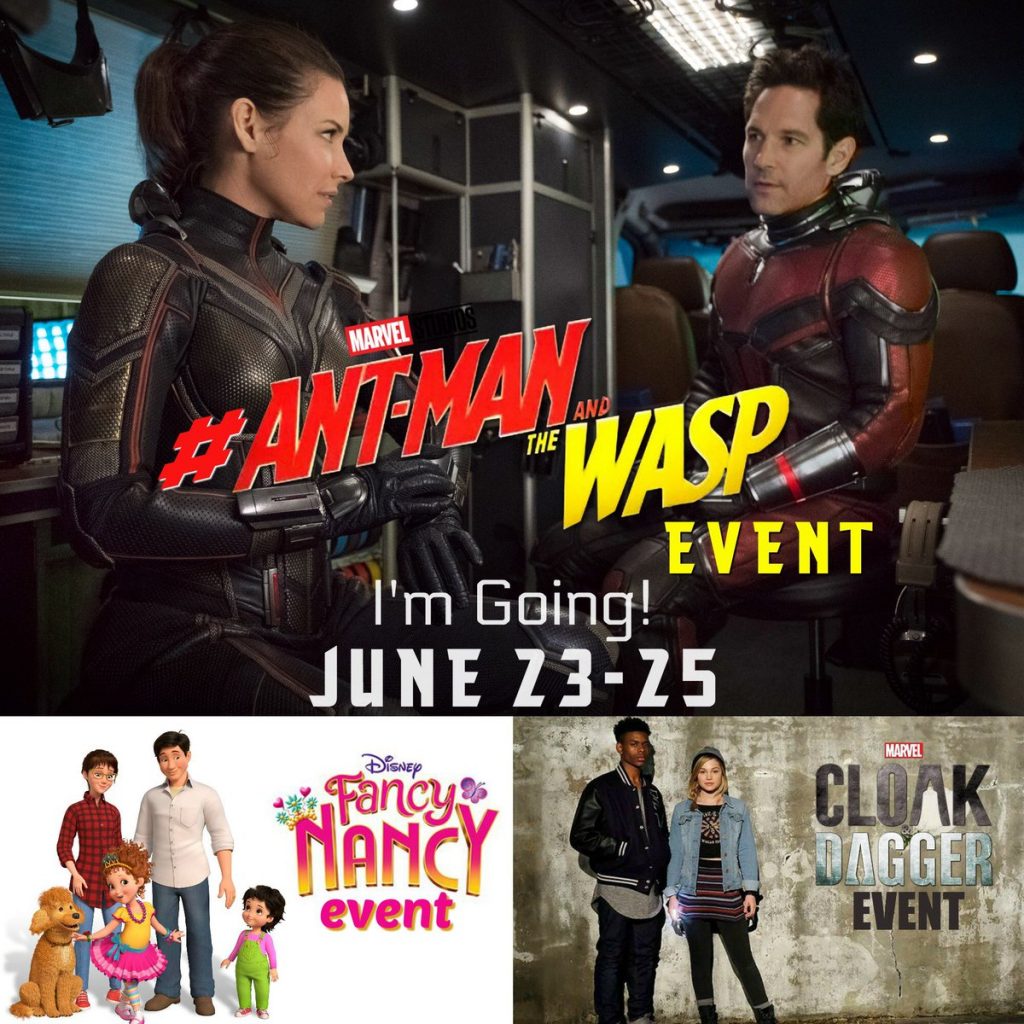 Not too crazy, yet full of so much excitement to cover. To warm you up for this event, make sure to follow along this week as I share some highly anticipated interviews and a post about my time on the set of Ant-Man and The Wasp back in October of last year. That coverage for the Ant-Man and the Wasp Event will begin on Monday, Jun 18th. 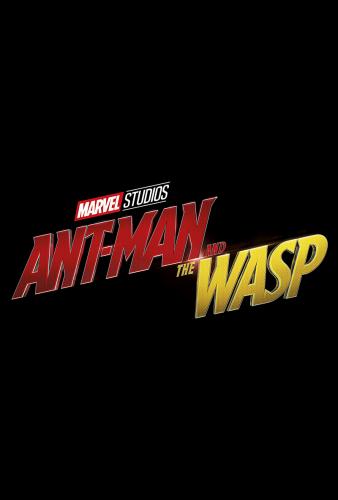 I was invited by Disney to attend the #AntManandtheWaspEvent. All opinions are my own.