Yes, I am a Bachelor In Paradise junkie. I can’t help myself. It’s ridiculous, and I am a sucker for a laugh out loud show, and this does that for me. And, well, to get the scoop after it aired with After Paradise is always an additional treat. 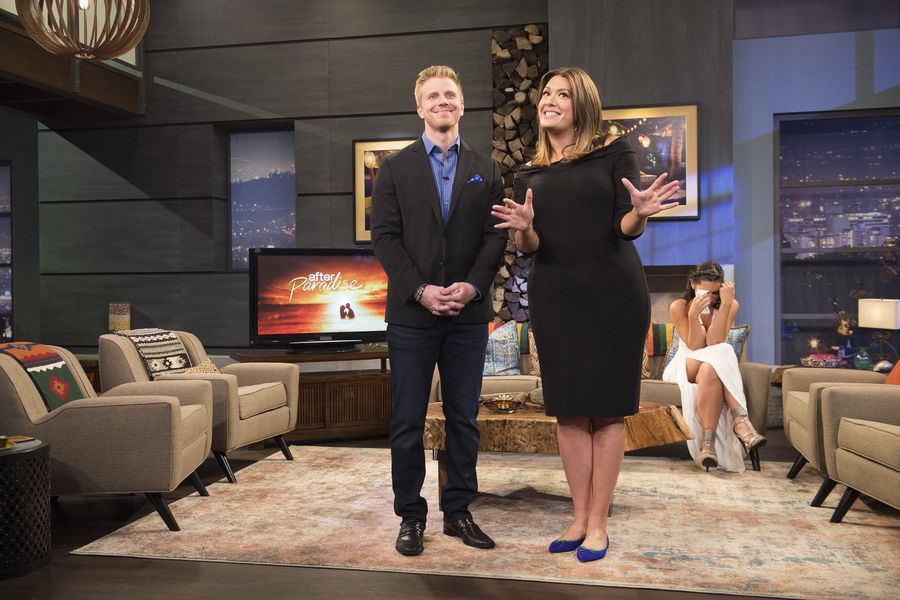 Tonight Bachelor In Paradise: After Paradise

“After Paradise” will feature host Collins and co-host Lowe discussing and dissecting the most recent episodes of “Bachelor in Paradise,” alongside cast members and celebrity fans. Bachelor fans know Collins from her time on daytime talker “The View” as the biggest fan of “The Bachelor” and “The Bachelorette,” while Lowe found love on the 17th season of “The Bachelor” with now wife Catherine. The couple recently welcomed son Samuel. Together, they’ll present questions and comments from viewers, debut deleted scenes, outtakes, and exclusive extra content, all the while allowing members of #BachelorNation to finally have their say.

I know with 6.1 million viewers watching last night’s show, I am hardly the only fan, so tell me, what do you love about Bachelor in Paradise? Who is your favorite couple so far? Who do you think will make it out together? And does anyone else throw up a little when everytime Josh moans as he and Amanda are making out? I think that should be a drinking game if it isn’t already.

Seriously, does that like, turn her on? It’s so weird.