I grew up in Inverness, a small town in west central Florida, with a graduating class that only had 212 kids. Parties were usually at the end of a dirt road or on a lake; everyone really did know everyone. I love where I grew up and the people I became friends with at a young age, like my friend James Tierney. 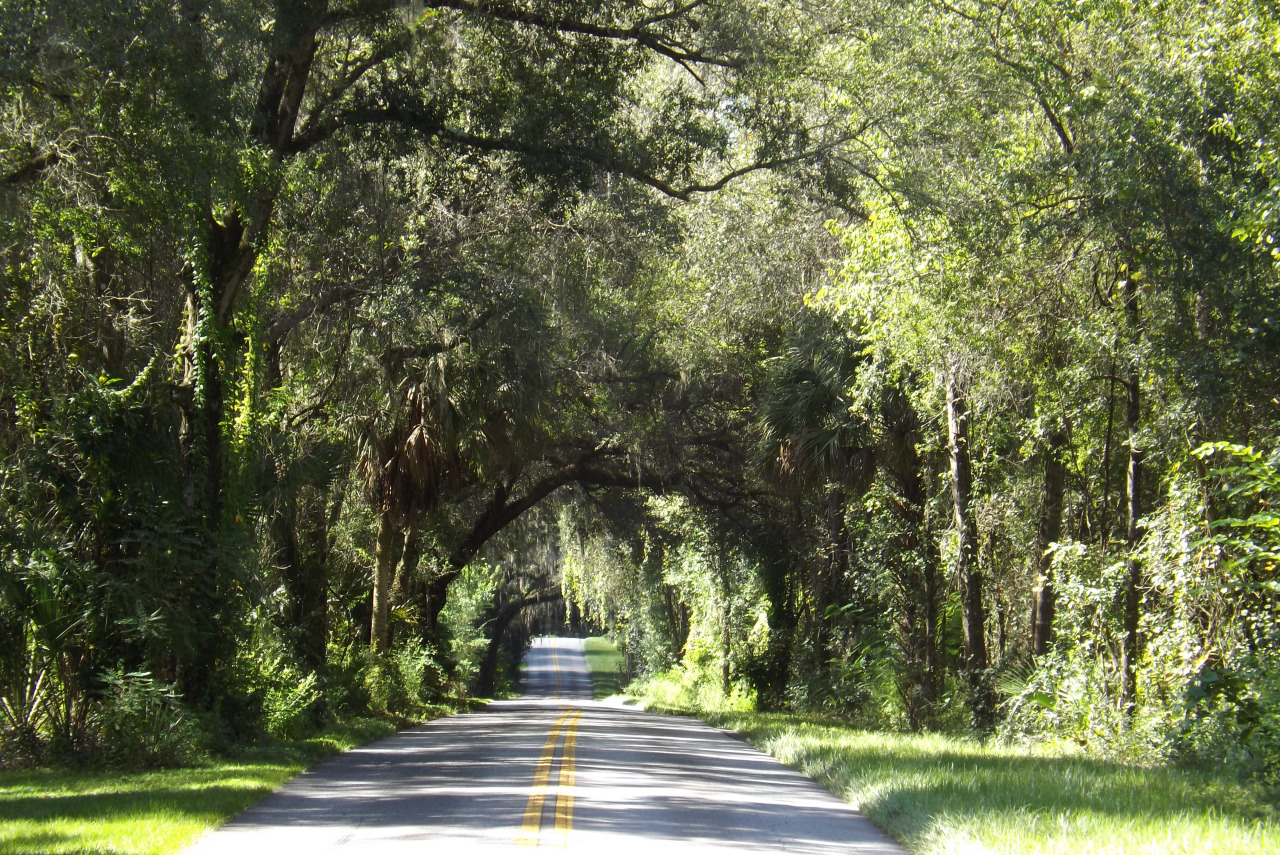 Coming from that mentioned small town, and thanks to Facebook, it’s easy to keep up with old friends. Recently I saw on Facebook that James is finally doing what he’s dreamt of doing since he was a kid in growing up in New York. James recently published his first book The Keeper of the Sword: The Legend of Zierns and he recently chatted with me about his journey from child dreamer to adult storyteller.

Growing up in the Bronx and living across the street from Poe Park, James shared, “I played under the small cottage of Edgar Allen Poe. Always fearing the raven that sat on the desk inside.”

Magic in the woods.

In 1968, his family moved to North Salem in Westchester, New York. It was there while exploring the woods, the wondrous Land of Ack came to be. “Ack is from a friend name Carole Ackley. There was a cave up in the woods that I hung out with my dogs. It was next to a big oak tree, around by the lake. I would cook food in the cave. It was hard to find. It could have possibly been of a Celtic Tribe. That area is known for the North Salem Balancing Rock. Something that makes fantasy movies from reality, and for a young James, it was his creative playground for a story yet to be written.

In 1977 his family moved to Florida where he met his wife of over 30 years, Michele. In 1979 the story was dying to come out, so James wrote a poem of his fantasy world. But he never took it any further. By1984 he graduated with a degree in Fine Arts and Commercial Art, which had him doing freelance work and a newspaper artist eventually becoming the Director of Graphic Arts. Becoming a father to their son Brendan in 1996, and then a second time to a daughter Willow in 2000, all while continuing working in the art world, as he still does today. “I work in Diagon Alley and in Hogwarts and it was inspiring – walking around and seeing the buildings, the castle…it made me think of how my castle will look.

The Keeper of the Sword: The Legend of Zierns

James’ martial arts training and travels to South East Asia where his children are from, inspired the characters in his series of children’s books. With The Legend of Zierns: Keeper of the Sword now out and the second will be joining online sales soon. He is excited to finally share his stories with the world.

“I wrote the stories like I did because I didn’t like to read. I found most books boring; they didn’t catch my attention. They were always so long that I would get bored. So I decided to write something short for the age I wanted to read, but I didn’t because there wasn’t anything for me. So I wrote it for the tween me.”

The magical land of Ack is an enchanting story that will take you on a monster-slaying adventure.  You will meet the Zaboom monkeys, the evil Wombats, Jennifer and the Chise Dragons.

“I used my blend of Irish roots and martial arts training as I would daydream and run through the woods. My characters are from those memories.”

You shrink in the land of Ack – shrink – become the size of Acks. ” I wanted to keep it a fantasy with roots of truth. With crystals that turn the Acks to wombats (symbolizes the evil) and having fairies, a tree of life – all very Celtic.”

Fight alongside Brudie the Bold, be transported by a ferret named Shawn. The characters sound like of Irish folk tales, and the magical elements in the story will delight young people. The story’s main character, Seamus, falls into a situation where he must go on a quest which he promises to fulfill. And there the story begins. It is the first of many others in the magical land of Ack. 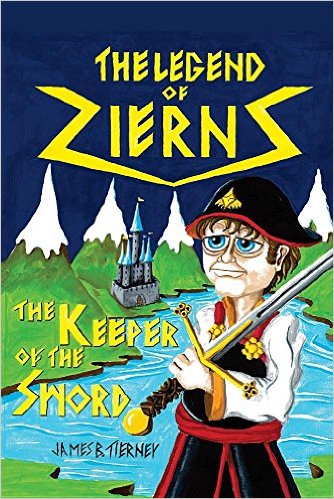 James will be doing book signings on Dec18th from 2-4pm at the downtown Orange County Library in Orlando, Florida.