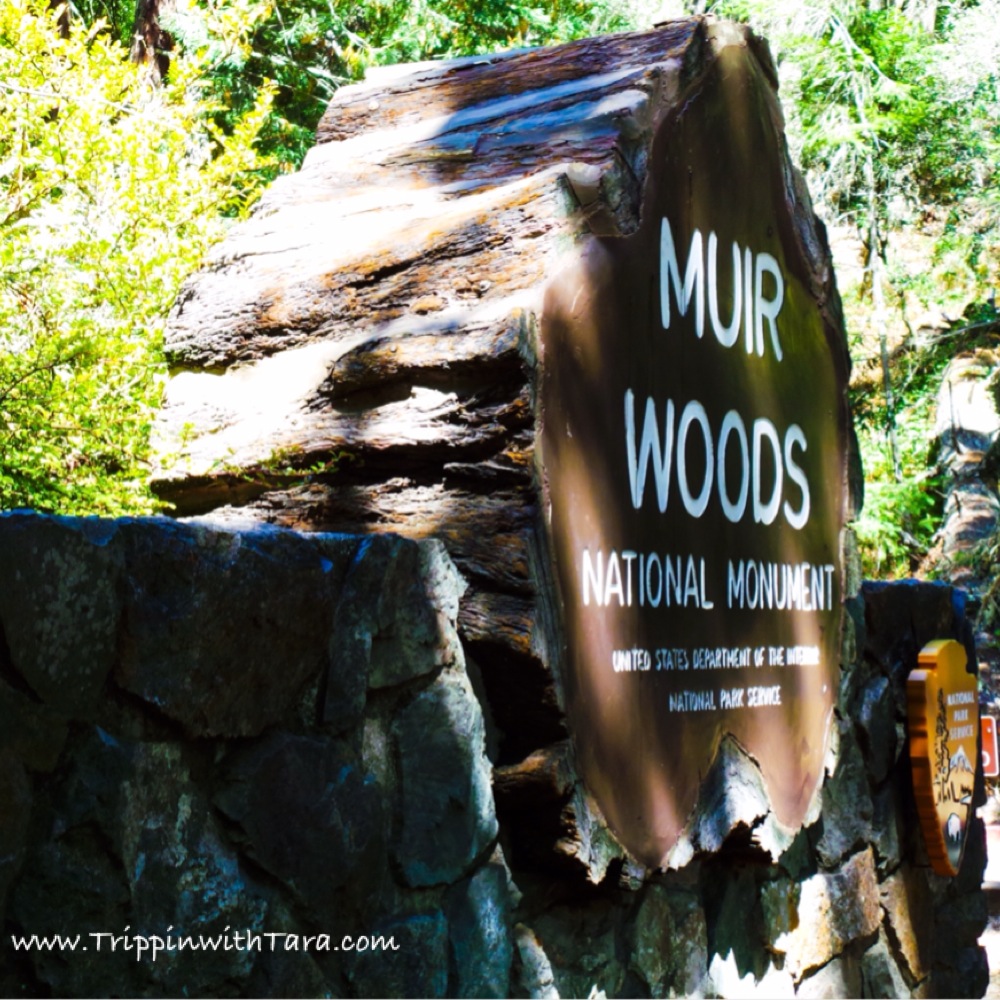 While spending some time in San Francisco recently with Darla, my best friend of over 20 years, we decided before heading to wine country to take a little detour and see Muir Woods.

I was probably a little more excited than I expected about seeing some big ole trees.  I mean, there were big trees everywhere as we took the beautiful scenic route up the windy road to Muir Woods.  We got a little lost, but because the drive was just so gorgeous and we had each others company, it was quite alright with us. 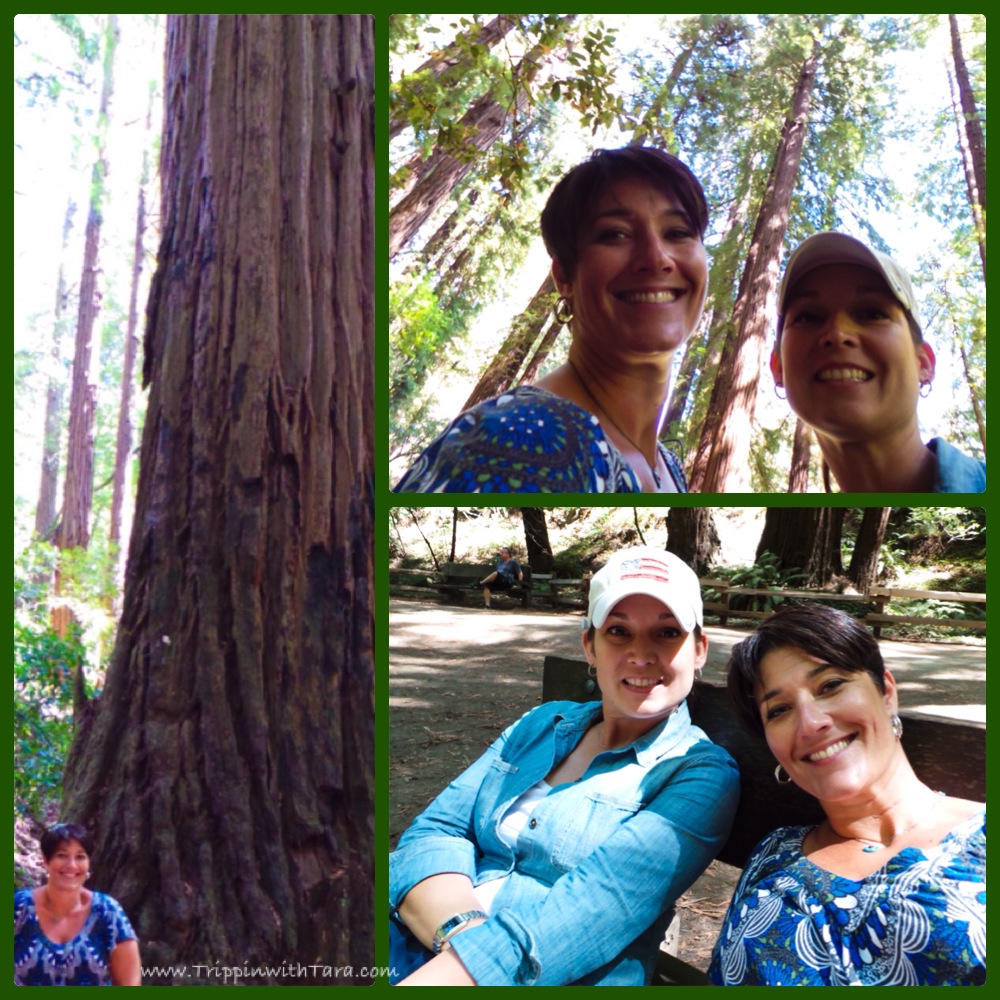 Nothing quite prepared me for what I was about to experience as I walked into the woods.  My surrounding made me feel as if I walked onto the set of some mystical movie (Star Wars Episode VI: Return of the Jedi Endor scenes were filmed there).  It was like I had the same magical drink that Alice (in Wonderland) drank that shrank me down to 10 inches.  I really can’t find better words to describe the enormity the trees. 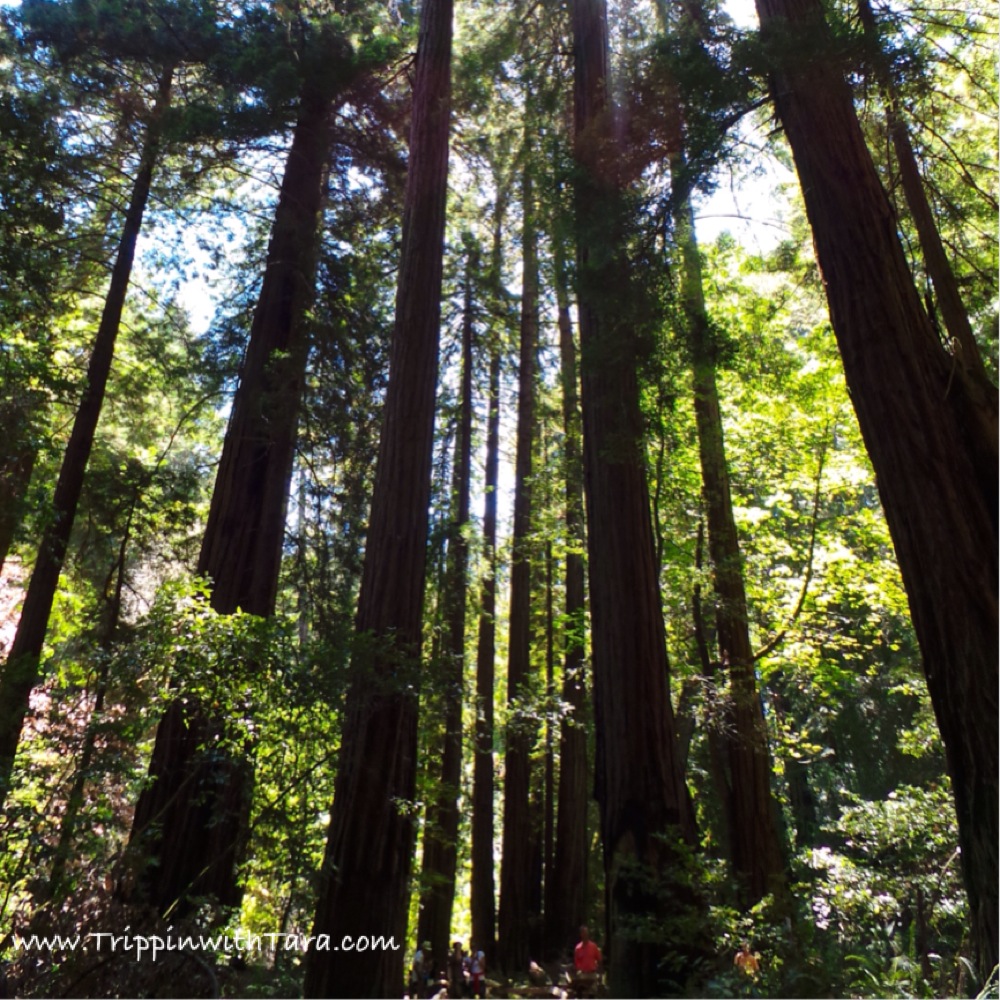 The forest engulfs you into its magnificent beauty.  With the deep green of mother natures brush and clovers on the ground, the beauty of the creek running through the woods, and the contrast of the massive redwood trunks surrounding me with the rays of the sun breaking through the leaves of the tree tops that seemed as high as the stars; being amongst the nature was simply amazing. 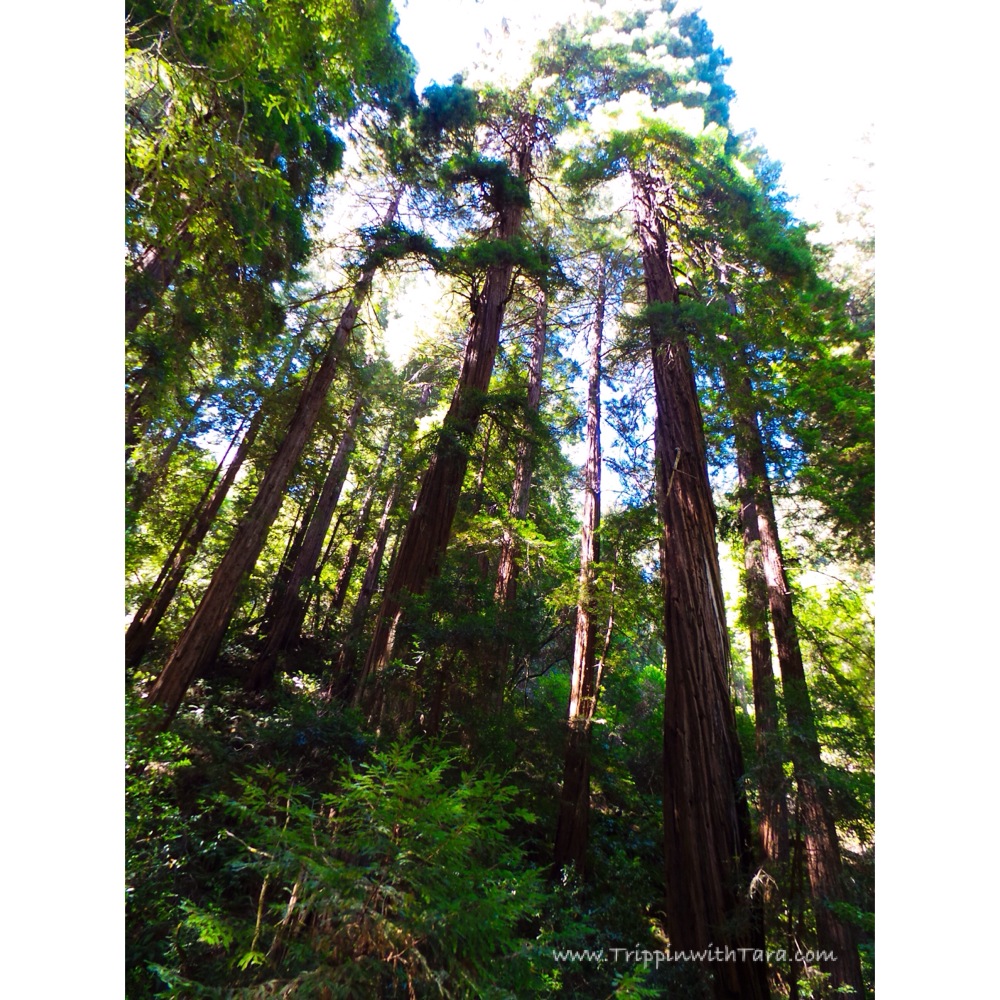 While walking through down the wooded trail, we felt alone, though the park was busy.  The sound of the voices is muffled within the woods so it’s extremely tranquil.  Taking time to sit and just enjoy the peace and beauty was something that we both were so appreciative to have.

Muir Woods National Monument protects one of the only stands of old-growth Coast Redwoods left in the Bay Area. President Theodore Roosevelt declared it a national monument in 1908 and it was subsequently named after the influential naturalist John Muir. 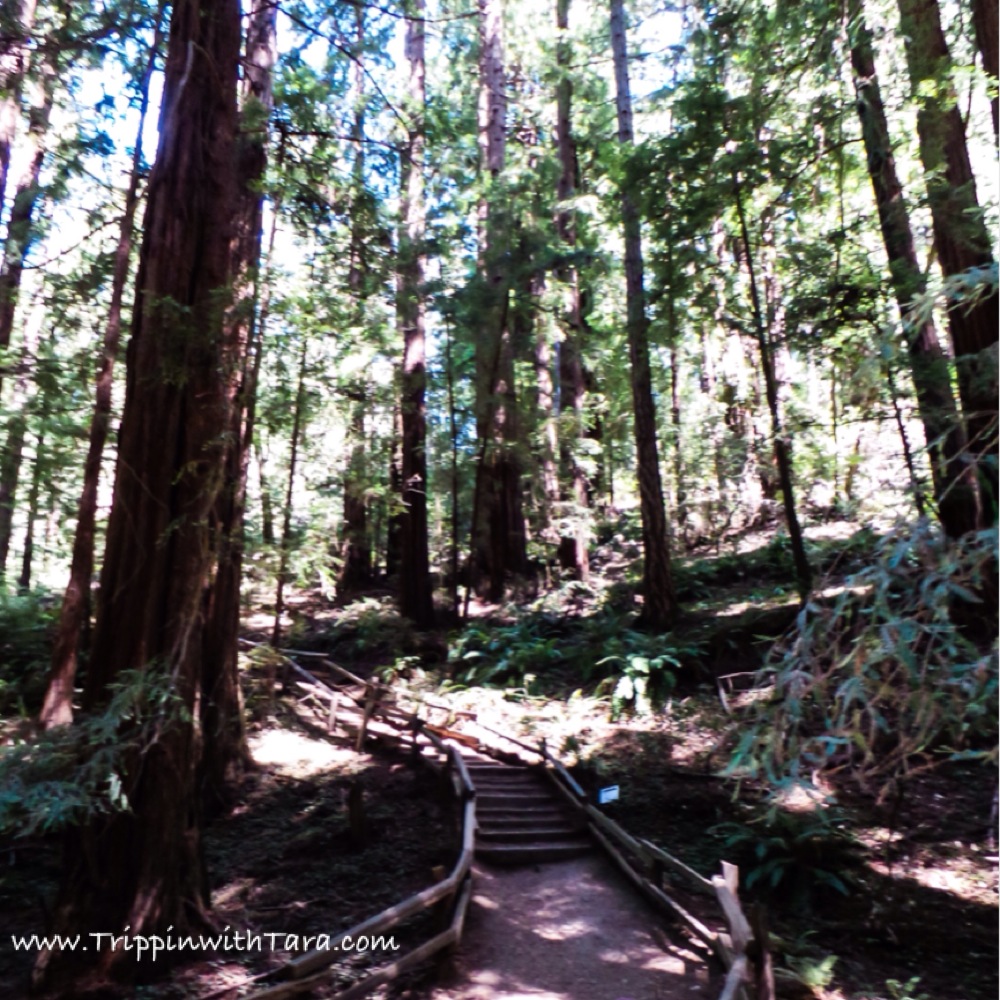 Something I didn’t know but found fascinating as I did a little research for this post is that fires over the centuries can hollow out a redwood, burning out a cave in the trunk of the living tree. Though the fire caves on some of the redwoods look fresh, the last forest fire that occurred in Muir Woods was about 160 years ago. 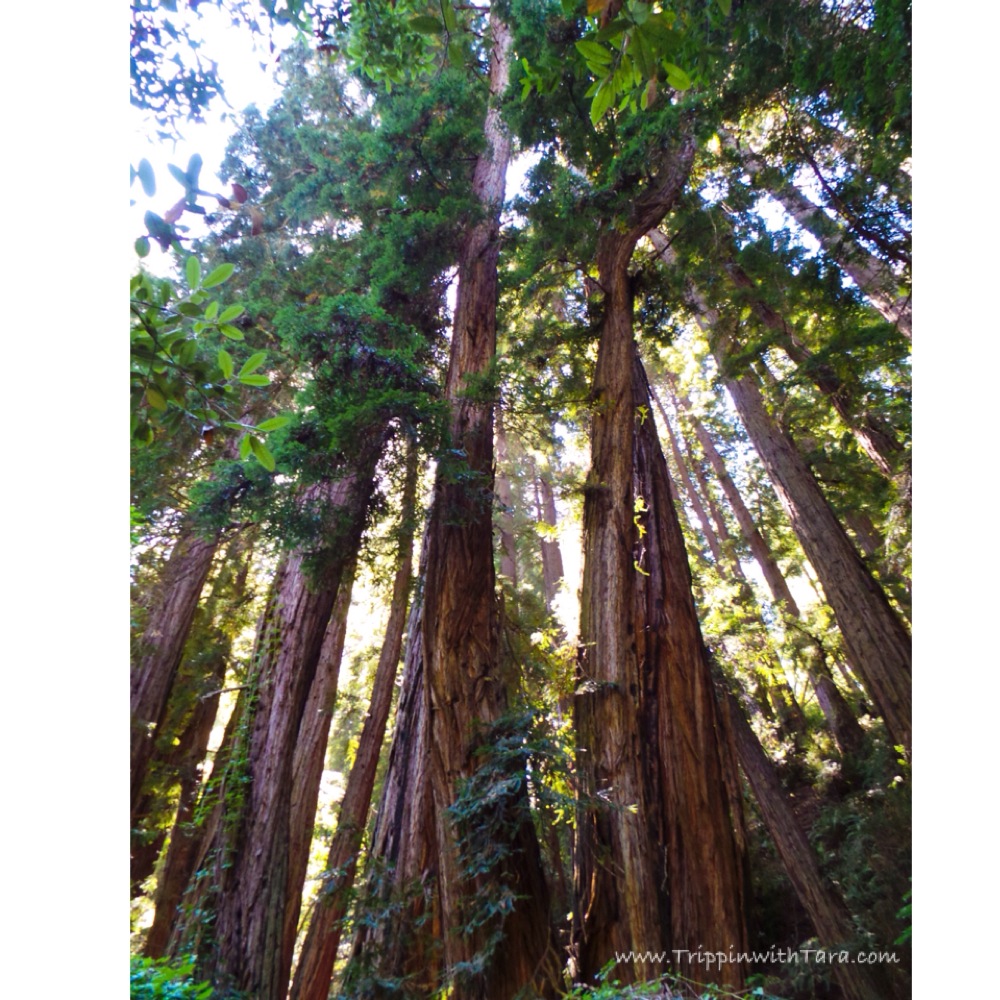 The photos don’t really do it justice, but you may get a little idea of why I fell in love with the Muir Woods.