Staying at Disney always means there will be extra fun to be had.  These seven Downtown Disney Resort area hotels in the Walt Disney World Resort in Florida are offering appealing “Fall Family Fun Rates”, so this may very well be the time to plan your trip.  This time of year there are so many events going on such as, The Epcot International Food & Wine Festival, the Eat To The Beat Concert Series at Epcot, The Osborne Family Spectacle of Dancing Lights at Disney’s Hollywood Studios, Mickey’s Very Merry Christmas Party at Magic Kingdom Park, and Holidays Around the World and Candlelight Processional at Epcot!  See for yourself!

Taking advantage of the special “Fall Family Fun Rates” that are being offered by the seven Downtown Disney® Resort Area Hotels from November 1-December 23, 2014 is a great way to experience the exceptional special events that are being conducted at the Walt Disney World® Resort in Florida.  This includes the Epcot® International Food & Wine Festival, Mickey’s Very Merry Christmas Party at Magic Kingdom® Park, Holidays Around the World and Candlelight Processional at Epcot®, and The Osborne Family Spectacle of Dancing Lights at Disney’s Hollywood Studios®.  You should definitely mark your calendars to attend this year. 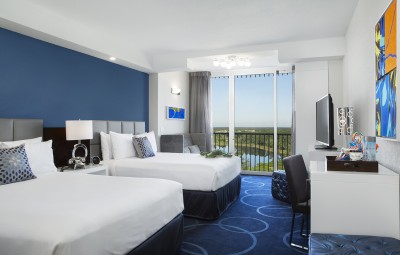 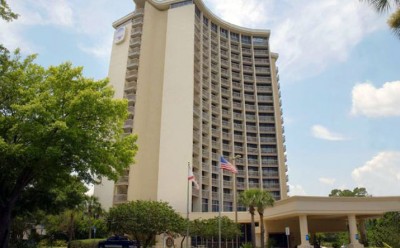 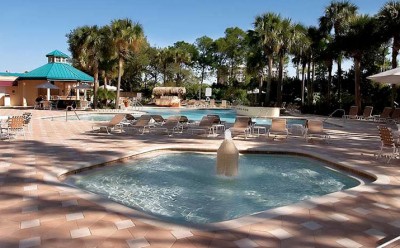 · DoubleTree Suites by Hilton – rates from $109 per suite, per night 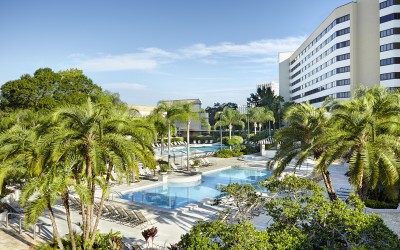 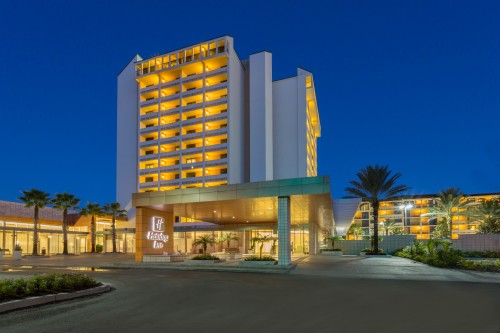 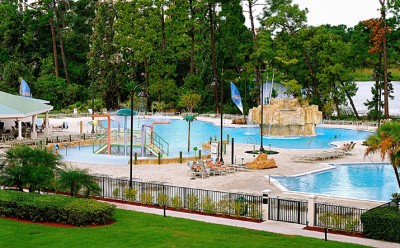 For more information on the “Fall Family Fun Rates,” or to make a reservation, visit www.DowntownDisneyHotels.com.  Rates are based on availability and some blackout dates may apply.  The rates do not include the Resort Services Fee or daily parking fee (if applicable), taxes or gratuities.  The offer is not valid with any other special offers, promotions, existing reservations, or for groups.

Taking advantage of the special rates also will enable you to enjoy such other benefits of staying at one of the seven Downtown Disney® Resort Area Hotels as:
· Disney tickets available to purchase at each hotel
· Advance tee times and discounts at all Walt Disney World® golf courses
· Disney Merchandise store located in each hotel
· The ability to book advance dining and dinner show reservations for all restaurants across the Walt Disney World® Resort

In addition to these special events you also could take in the wonders of the recently expanded New Fantasyland, which is the largest expansion in the history of Magic Kingdom® Park.  It offers more immersive enchantment and interactive experiences, and features two new themed areas:  Enchanted Forest and Storybook Circus.  Enchanted Forest attractions and experiences include Under The Sea – Journey of the Little Mermaid; Be Our Guest Restaurant; Enchanted Tales with Belle; Ariel’s Grotto; Gaston’s Tavern; and the crowning jewel of New Fantasyland Seven Dwarfs Mine Train. Storybook Circus attractions include:  The Barnstormer; Dumbo The Flying Elephant; Casey Jr Splash ‘N’ Soak Station; Pete’s Silly Sideshow; and Fantasyland Station.

“This is a wonderful time to visit the Walt Disney World® Resort,” said Steve Garner, chairperson of the Downtown Disney® Resort Area Hotels’ marketing committee.  “The special events in the fall are outstanding, and the holiday festivities are truly magical.  Add in that the theme parks are often lighter during this time of year, and these very appealing ‘Fall Family Fun Rates,’ and it is a great way to experience the Walt Disney World® Resort.”

With nearly 30 food and beverage outlets and restaurants, more than 3,600 rooms and scores of amenities, the Downtown Disney® Resort Area Hotels offer a rate, space and menu to please every guest. Located in the heart of the Downtown Disney® area, these properties are within walking distance of some of the area’s best shopping, dining and entertainment.