The video tweeted by GMA this morning states that, “Over the course of a year, Taylor hand-picked 500 fans from all over the world to secretly play them her new album, reputation, a month before its worldwide release on November 10, 2017.”  Watch as Taylor Swift’s New Song New Year’s Day Debuts on ABC. 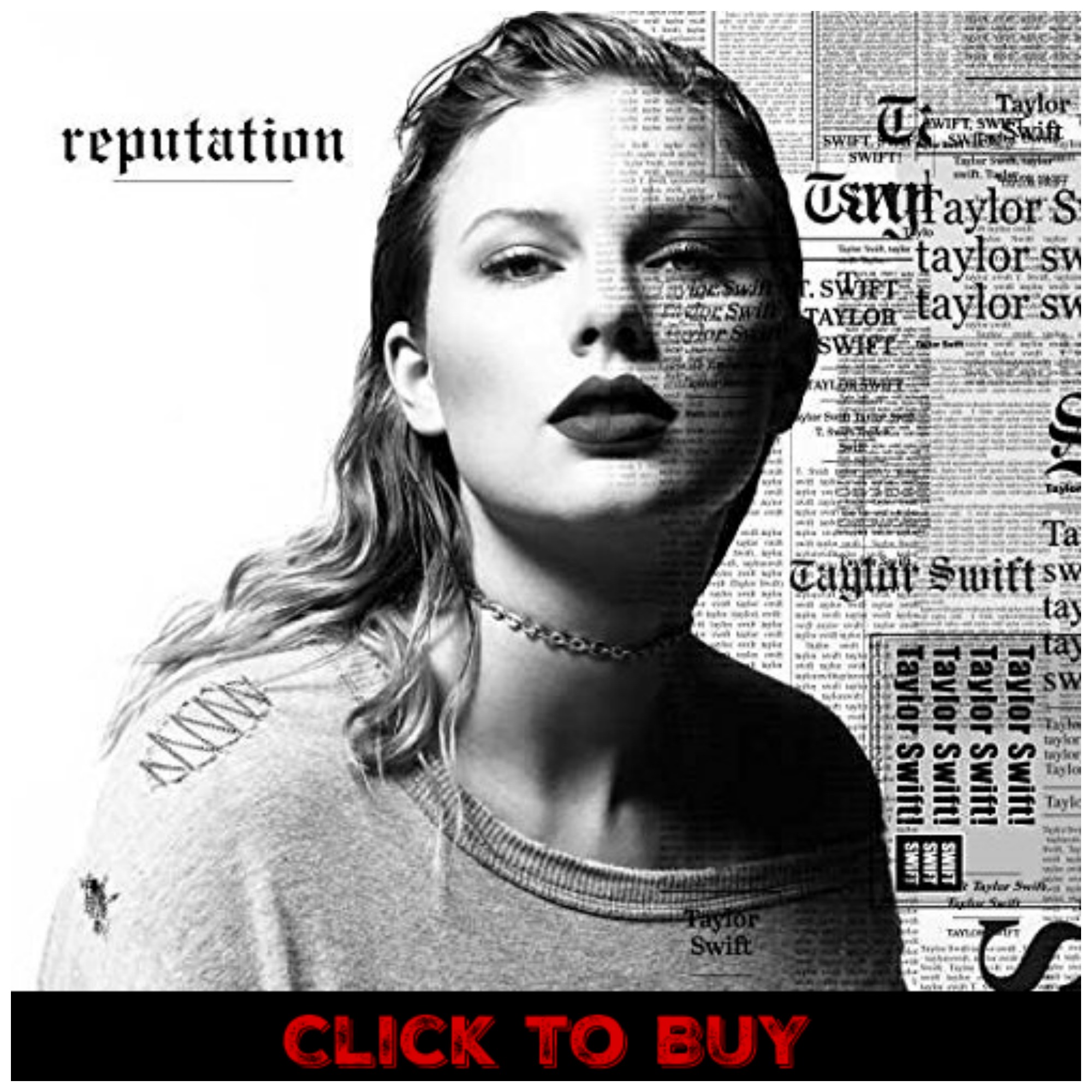 A new promo unveiled during “Good Morning America” today offers a glimpse of Taylor Swift’s first performance of a new song in three years. The exclusive, stand-alone special featuring her song “New Year’s Day” will be presented during a break in “Scandal,” which airs at 9 p.m. EST tonight on The ABC Television Network. The three-minute world premiere event coincides with the release of Swift’s highly anticipated new album, reputation, tonight at midnight, and comes on the heels of the artist’s win for Song of the Year for “Better Man,” written for Little Big Town, during “The 51st Annual CMA Awards” last night on ABC.

Freeform will air a four-minute extended version Friday at 9 p.m. EST during “The Duff,” which starts at 8:30 p.m. EST.

The intimate performance was filmed in the living room of her Rhode Island home with more than 100 fans in attendance for a secret session in support of reputation and marks the singer’s first television appearance in promotion of her sixth studio album.

TGIT kicks off tonight with the milestone 300th episode of “Grey’s Anatomy” at 8 p.m. EST, followed by “Scandal,” then “How to Get Away with Murder” at 10 p.m. EST.

The ABC event is presented by AT&T in conjunction with their multi-year, multifaceted relationship with Swift. AT&T is bringing Swift’s fans a first-ever, intimate look at the creative process behind reputation with the release of the multipart series, “The Making of a Song.” The full series is available only from AT&T on Taylor Swift NOW, beginning Nov. 13.