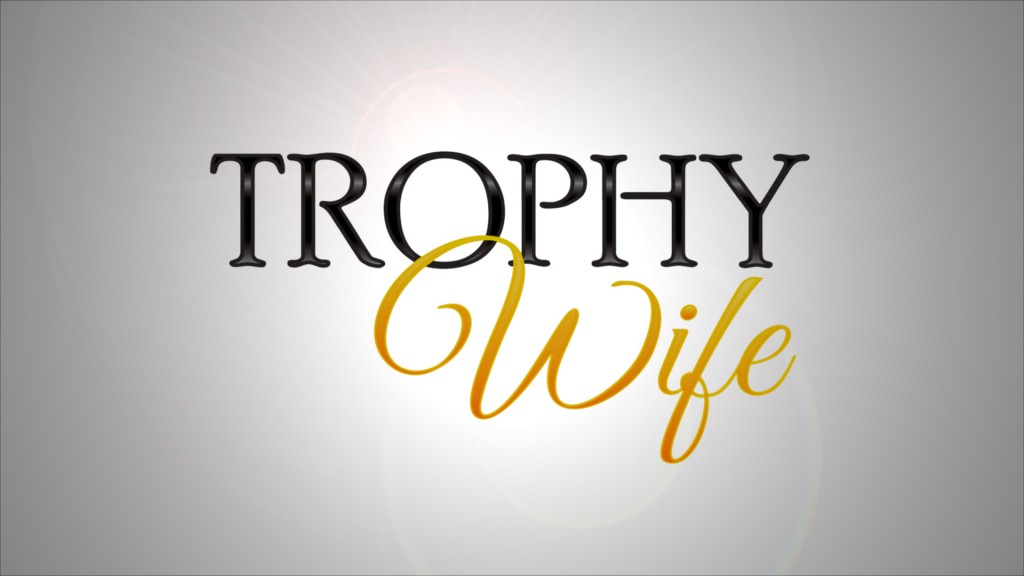 When looking to start watching a new show, I usually look for comedies.  I mean, Resurrection is definitely the rule breaker on that one, but I like to laugh.  Oh, boy did I ever while watching the 2 part Wedding episodes, I laughed.  Hard.

Starring Bradley Whitford as Pete and Malin Akerman as Kate, you can’t help to want to watch this couple, especially Kate, as she graciously deals with step children, ex-wives and everyday life curveballs.  In the episode last week, Kate happens upon the wedding photos from Pete’s former weddings.  Not ever having a wedding themselves, you can see she wishes she had her turn.  Watch the clip below to see what happens.

This week you will see what happens now that he’s proposed to her and Kate is ready for her dream wedding.  There are laughs, promise, like the dinner scene…and with special guest stars including Florence Henderson, who plays Pete’s mom, and Megan Mullally who plays Kate’s mom.  Just watch.

I was lucky to sit down with the creators & executive producers Sarah Haskins and Emily Halpern.  Here’s a little background on where the storyline came from for the show. 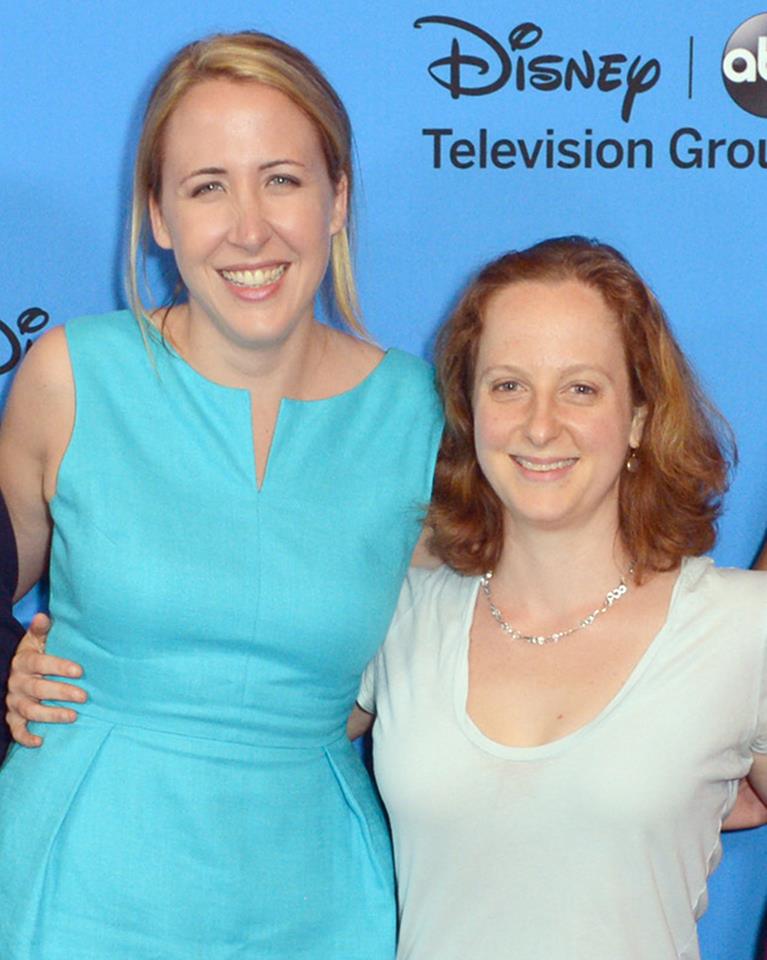 How did you come up with the idea for Trophy Wife?

Sarah Haskins: We’re the creators, so we came up with the idea together.  It’s very loosely based on my life.  I married an older man who’d been married a few times before and has children from those different marriages.  Kind of like Malin Akerman’s character, without rocking the short shorts.  It’s a situation that while unique and highly specific, is also very universal.  People have dealt with divorce and co-parenting.  It’s very common and we thought has a place on TV. 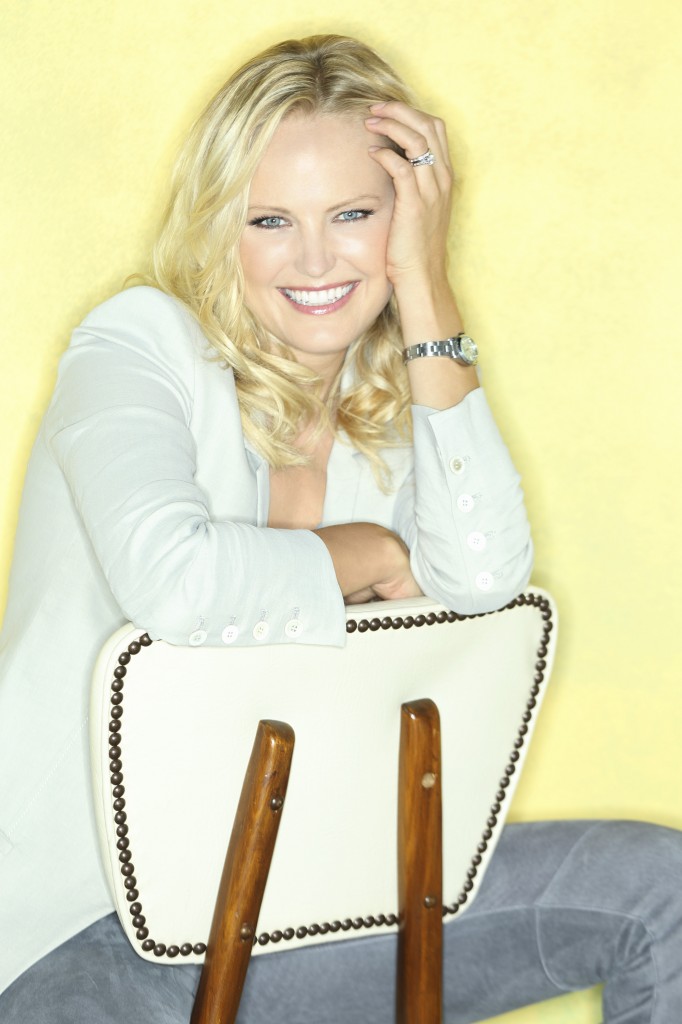 The characters have very good chemistry.  How hard was it to get who you wanted?

Sarah: We filmed the pilot off cycle and we didn’t appreciate it at the time.  That wound up being a huge advantage because we weren’t competing for all the exact same actors as all of the other pilots at the same time.  And a lot of that had to do with Malin.  She was really the first piece.  ABC had actually passed on Trophy Wife the first year we developed it and ultimately it was given a second life when Malin read the script and ABC really wanted to work with her.  And so did we.

Why do a wedding episode now?

Emily: We were kind of trying to think of a big episode idea.  Honestly, we knew this was gonna air in March.  It was a 2-parter.  In a comedy, we can’t shoot the president [Laughs] so how big can we go?  A wedding felt good to us.

What’s next for Trophy Wife?

Sarah: Hopefully season 2!
Emily: We just finished editing our season finale and our fate is in ABC’s hands.  But we hope we get to come back to do some more.
Sarah: Yeah, and appropriately, our season finale is a Mother’s Day episode.  It helps wrap up Kate’s arc all season of “Am I a mom in this family’s eyes or am I just a trophy wife?”

How’d you come up with the specific characters?  Who were the influences?

Sarah: We talked about my emotional reactions to meeting my husband’s exes.  His first wife is super intimidating.  She’s French and she’s a lawyer and she went to Brown and blah blah blah.  So she was so intimidating that we took that intimidating factor and made that Diane.  I think everyone probably has an experience with an intimidating ex who you don’t want to hear about.  And then the Jackie character came out of dealing with the boundaries of a blended family.  No one in particular.  It’s just hard to say where your nuclear family ends and your everybody family begins.  And Jackie is someone who is strongly on the everybody is family portion of the spectrum.  That’s just a fun character to have.

Do the ex wives know it’s about them?

Sarah: I wouldn’t say it’s about them.  One of them watches it and one of them doesn’t.  The intimidating one does watch it.
Emily: And she has notes every week! [Laughs]  I do think we consciously try to write all three women as strong characters.  And once we sort of had whatever the stereotype was, we really worked hard to try to make sure that they felt like complete characters and strong women and had their own independence.

Sarah: There’s a lot of diverse life experiences in our writer’s room, so people would pitch stories.  The Lice Story came from a writer who just had a super embarrassing lice breakdown with her kids at school.  They had to take home all the pillows in school and wash them.  It sounded horrible.  And just issues like The Punisher, was actually from one of our male co-Executive Producers who was just like, “How does she learn to do that? How do you do that?”  And I think that’s just his anxiety about being a parent some days.  So that’s where The Punisher episode came from.

Emily: We also try to think of what’s the funniest one line story we can think of.  And then just build a bigger story on top of it.  If the premise is funny, the story is funny.  We can make that work.  We have an episode coming up where Warren joins the girl’s field hockey team and that idea made us laugh and we built a story around it.

Watch as Kate and Pete pull off the dream wedding that she missed out on when they eloped.  Be sure to catch Trophy Wife’s special 2-part episode of “The Wedding” on TONIGHT,  TUESDAY, MARCH 18 9:30|8:30c! #TrophyWifeWedding.

*I was invited by ABC to share The Trophy Wife with my readers.  Photos and videos via ABC.  As always, my opinions are my own.