If you live or are visiting Central Florida from February 8th – 19th, there is something that you need to check out. The 2018 Florida State Fair is coming to Tampa with some many fun activities and rides for the whole family. Spread out across fifteen acres, the 2018 Florida State Fair boasts the largest Midway in North America with 110 different rides. With the ever-enticing Fair foods for 2018 including a Surf N Turf Sundae, Southern Catfish Sundae and Barbeque Pulled Pork Ribbon Fries, your taste buds can be as equally fulfilled as your adventurous side. 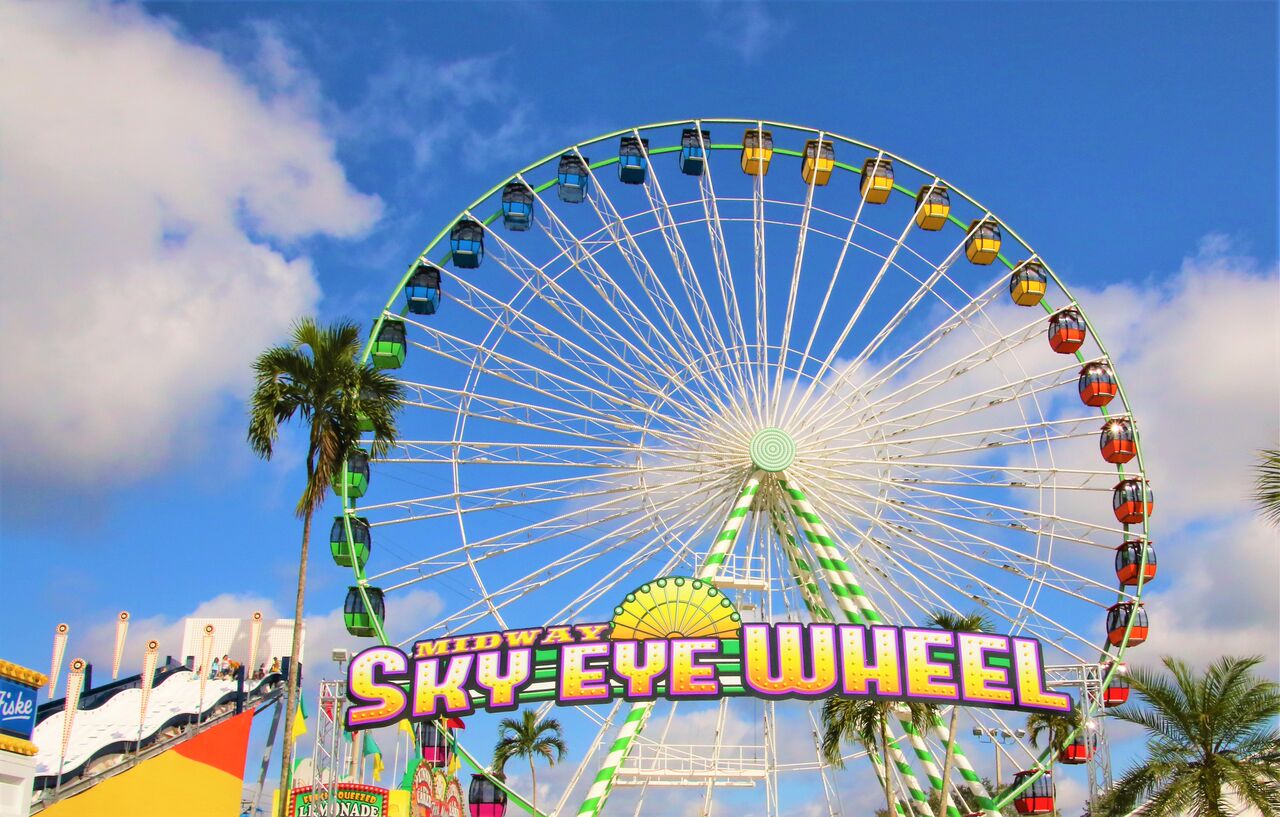 Meet Nickelodeon superstars from Paw Patrol, Rusty Rivets, and Team Umizoomi live and in-person at the fair! See Chase and Marshall from Paw Patrol; Rusty and Ruby from Rusty Rivets and Milli, Bot, Geo and Umicar from Team Umizoomi. There is plenty of opportunities to meet the characters and have your picture taken. Don’t miss this opportunity to make a lifetime memory for your kids!

“Little Farm Hands” is an agricultural education exhibit for kids. Children (ages 3-10) become farm hands at this free, hands-on exhibit as they are provided the opportunity to experience the agricultural process, beginning at the farm and ending at the market. Children will learn to milk a cow, gather eggs and pick produce. 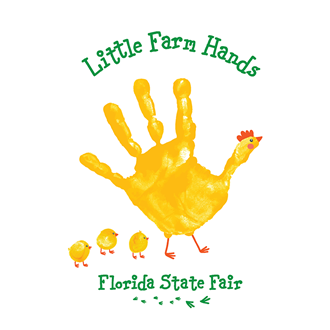 Starting off with small, basic tricks and ending with some of the biggest stunts in action sports, this show is action-packed from start to finish! The show is choreographed with high-flying, death-defying stunts for crowd enjoyment of all ages. Some of the stunts you see will include 360s, tailwhips, multiple BACKFLIP VARIATIONS and even FRONT FLIPS. The whole family will love the experience this show has to offer.

Featured on America’s Got Talent, this team of martial arts experts has been wowing audiences around the world with high-flying, jaw-dropping performances that showcase an extraordinary display of extreme breaking, kicking and flipping that the whole family will enjoy.

Mini Monster Trucks are small-scale monster truck teams consisting of kid drivers ages 6-17. They travel the country putting on actual monster truck shows that include activities you see at all the big shows! See ramping cars, freestyling, racing, and even get an autograph from your favorite driver. You don’t want to miss these amazing young athletes perform for you live.

Lawnmowers aren’t just for weekend chores anymore! Watch competitors of all ages race around the track in their modified, riding lawnmowers.

This tournament is to help kids improve their engineering abilities. It’s all STEM (Science, Technology, Engineering, and Math oriented)

Come see just how fashionable trash can be at the Trashy Flashy Fashion Show! Benefitting Keep Tampa Bay Beautiful, this trendy fashion event features designs which are all created from at least 75% recycled materials. You will be amazed by the creations our designer come up with saying” I can’t believe that is made out of trash!” 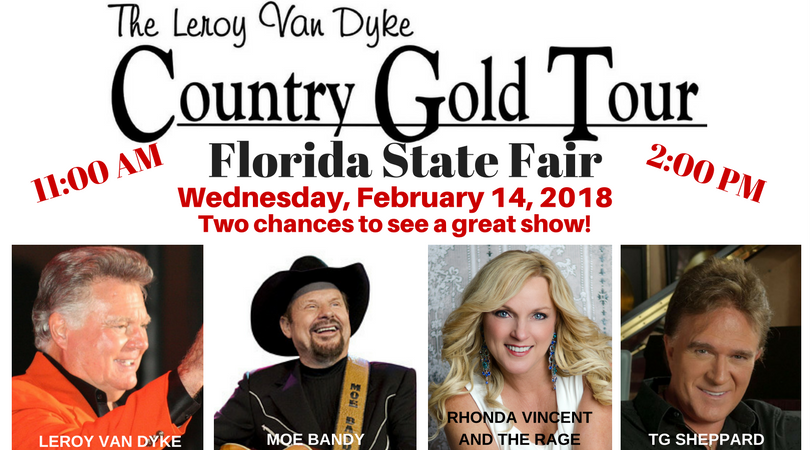 THE RIVER CITY BOYS present a TRIBUTE TO THE STATLER BROTHERS

It is one of the most sought-after productions in the entertainment industry and during the last 20 years, it has enjoyed success at premiere performance venues all over North America. The Florida State Fair serves as the National Championship competition.

The Central Florida Rat Pack pays tribute to some of the greatest performers of our time. Frank Sinatra played by Armando Diaz, Sammy Davis, Jr played by Steve Roman and Dean Martin played by Felix J. Deneau, Jr. This is a tribute show you don’t want to miss!

Tickets can be purchased at any participating Publix Supermarkets in the Tampa Bay area or online at www.floridastatefair.com.