I am a huge animal lover.  With cats, a dog, and two fish tanks, we have all we can handle in our home.  We have this cat, Nacho Cat.  I have mentioned him on my social media before.  He was a stray, and we’ve been in love with him from the moment we took him in almost 2 years ago.  He is one of those cats that doesn’t think he’s a cat.  I think he thinks he’s a dog.  I bet once Donnie and I read Animal Stars: Behind the Scenes with Your Favorite Animal Actors

that we’ve received to review, we may want to make Nacho a star. 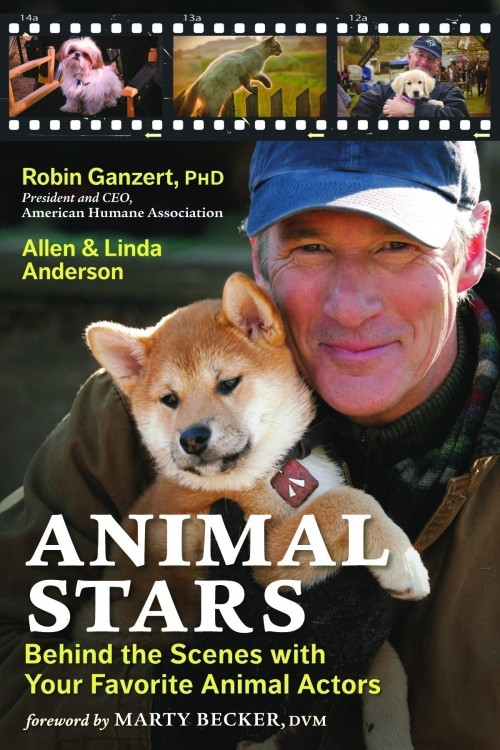 When cameras roll and directors call, “Action,” some of the most dependable, funniest, and most enthusiastic actors stand poised on four legs, with ears alert. From Joey in War Horse to the wolves in Game of Thrones, what we see on screen is the result of meticulous preparation and professional teamwork. These eye-popping, heartwarming stories reveal the trainers, actors, directors, and animals in behind-the-scenes glory. You’ll discover that some animal actors have diva tendencies and others have rags-to-riches backstories. American Humane Association certified animal safety representatives work carefully to ensure that no animals are harmed, as they have been doing for decades.

Animal stars have done it all — convinced us to eat more tacos, broken our hearts in war dramas, inspired us with enduring love and loyalty, mirrored human antics to make us roar with laughter, and stolen the show on the red carpet. And animal stars will work for food, including only KFC original recipe for Casey the bear — no other fried chicken will do!

Training tips from the pros and recollections from Julia Roberts, Hailee Steinfeld, and Steven Spielberg make this insider’s look at the work of these incomparable stars as irresistible as the animals themselves.

I can tell you that taking a quick look through the book and reading the reviews, I am actually looking forward to reading some happy, heartwarming stories about some animals that I grew up watching, and even the ones I am still watching today.

“Every movie fan who loves to see animals in their favorite movies will want to read Animal Stars. The book contains animal-training tips along with the behind-the-scenes stories.”
— Temple Grandin, author of Animals Make Us Human

Some of the stories include:

– Pinky and Richard Dent (Mr. Poppers Penguins) – the onscreen lovable penguins whose naturally suspicious instincts had to be overcome and whose off-camera digs included sleeping in a private frozen warehouse complete with a giant swimming pool; to

– Casey the Bear (Beverly Hillbillies, Evan Almighty)-the hilarious bear who insisted on daily KFC delivery (Original Recipe – no other brand would do), and who refused to work in the rain – forcing production to accommodate his schedule; and

– Hightower the brilliant Horse who won America’s hearts as the star of the Horse Whisperer and took his job so seriously, he earned an Actors Equity Card and could tell the difference between rehearsals and real takes. 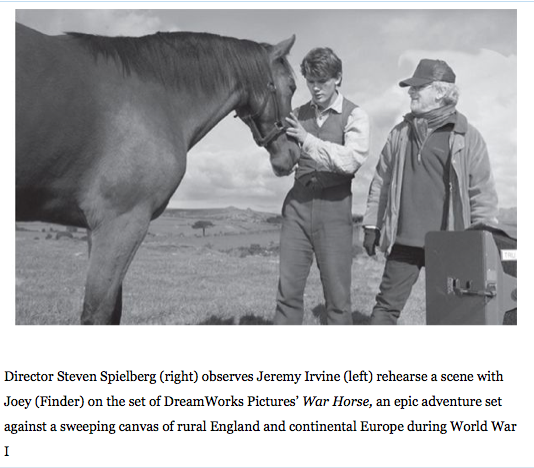