I am heading back to LA in just a few days to cover the next guaranteed blockbuster, Avengers: Age of Ultron.  Not only will I be screening the new film, but then there will be interviews with some of the actors as well.  With who?  Well, continue reading for all the scoop on my next adventure.  I will also be attending a Marvel’s Agents of S.H.I.E.L.D. set visit as well as taking a look at Disneynature’s Monkey Kingdom. 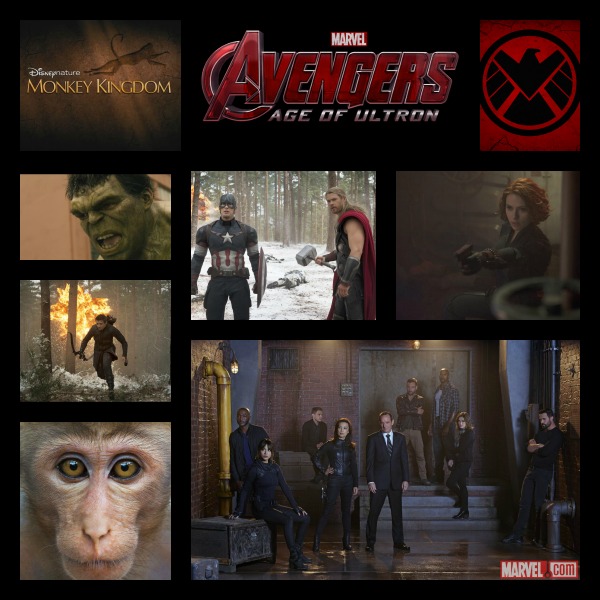 Avengers Age of Ultron and Agents of S.H.I.E.L.D. Marvel Event

The event starts with the screening of the AVENGERS: AGE OF ULTRON at the Walt Disney Studios lot.  Here’s your chance to take a look at the most recent trailer.

Ahhh, I am so excited to see this! 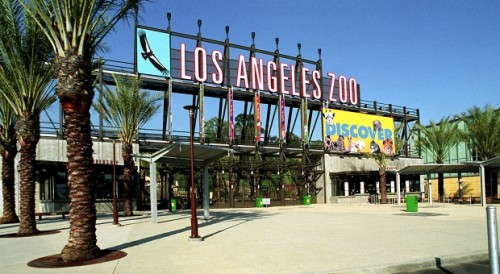 Then we will be attending a screening of Monkey Kingdom which will be followed by a private tour of the LA Zoo where we will see monkeys, chimpanzees, tigers, hippos, giant otters, koala bears, kangaroos and much more! 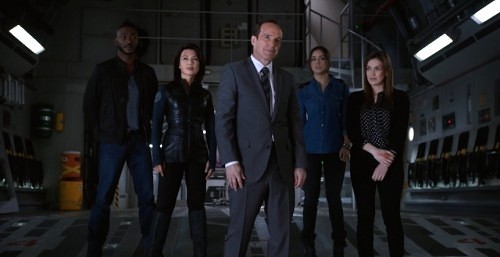 Marvel’s Agents of S.H.I.E.L.D. set visit is next…and for that, I will be quiet for a few hours, but I promise that a future post will be full of all the things I had to swear not to share until a later date.

What’s going on in season 2? After helping to thwart Hydra, Agent Phil Coulson was appointed as Director and tasked with rebuilding the agency. By his side are Agent Melinda May, expert pilot, martial artist and longtime friend, and computer hacker Skye, now a full-fledged S.H.I.E.L.D. agent. Agent Leo Fitz, brilliant engineer, and Agent Jemma Simmons, genius bio-chemist, are dealing with the impacts of their near-death experience at the hands of Grant Ward, a highly trained agent in combat and espionage, who was found to be a Hydra mole. Also joining Coulson’s core team is Lance Hunter, a dashing mercenary sharp shooter with a quick wit.

For the press junket portion of the Avengers: Age of Ultron, we will tweet using #AvengersEvent, so follow along!  On the last day of the event is when all the interviews happen. 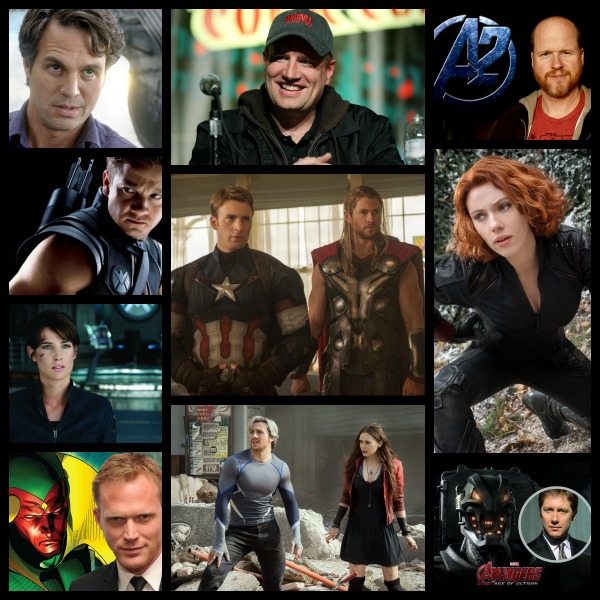 Serious stuff here folks.  I look forward to having you follow along! 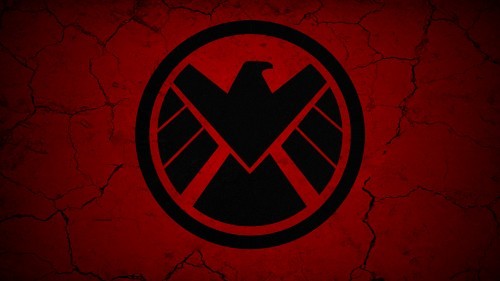 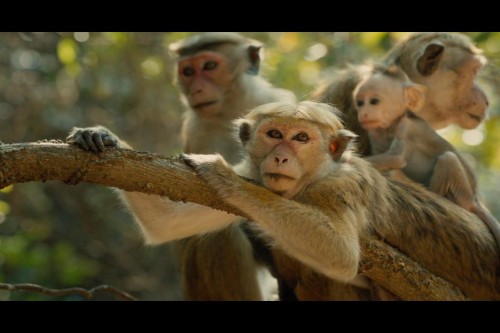 * I have been invited by Marvel, ABCTV and Disneynature to take part in a press trip covering all the mentioned events.  All opinions are my own.