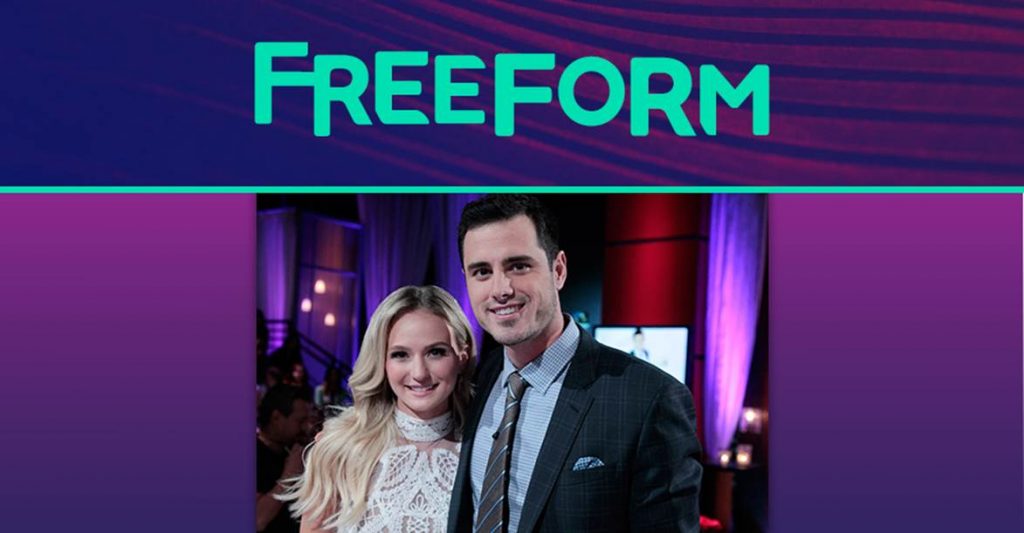 Bachelor Spin-off Ben and Lauren Happily Ever After

The new reality series will follow the happy couple as they prepare to walk down the aisle and begin their brand-new life together while navigating the real world after the splendor of “The Bachelor”’s exotic dates and fantasy suites has ended. All the while, Ben will explore getting involved in the political realm, and Lauren will try and establish her identity post-“Bachelor.”  During the show, some fan favorites from “The Bachelor” and “The Bachelorette” will stop by to visit and share their advice on life after the show. The series is scheduled to air in October.

“Ben and Lauren are the biggest ‘Bachelor’ couple of the last ten years,” said Burke. “Their romance captured everyone’s attention, and we are delighted to continue their story on Freeform.”

The series will be produced by Next Entertainment in association with Warner Horizon Television.  Mike Fleiss, Martin Hilton, and Jason Ehrlich will serve as the executive producers. Jack Mori is co-executive producer.

Throughout its run, ABC’s “The Bachelor” has consistently been a high draw between the major demographics against stiff competition. During its just-completed 20th season, “The Bachelor” was the No. 1 TV show on Monday night among Adults 18-34 and Women 18-34, beating out the competition, including NBC’s “The Voice.” In fact, season to date, the veteran unscripted show ranks among TV’s Top 5 broadcast entertainment series with Adults 18-34. “The Bachelor” was up year to year in Adults 18-34 to a 3-year high and among Teens 12-17 to a 5-year high. During 1Q 2016, “The Bachelor” was the most social broadcast TV series in Total Tweets (2.7 million) and the #1 TV series overall with those tweets creating 469.3 million impressions.