I grew up in the small town of Inverness, located in the central western part of Florida. It was one of those towns where everyone knew everyone, or at most, with one degree of separation. I wasn’t alone growing up with small town values and big time dreams. One of those fellow dreamers is the CBS hit show The Big Bang Theory Showrunner Steve Holland. Entering its 11th season, “Big Bang Theory” ranks as television’s highest-rated comedy. And that isn’t just currently, that is for all time. Quite the dreamer’s dream come true. 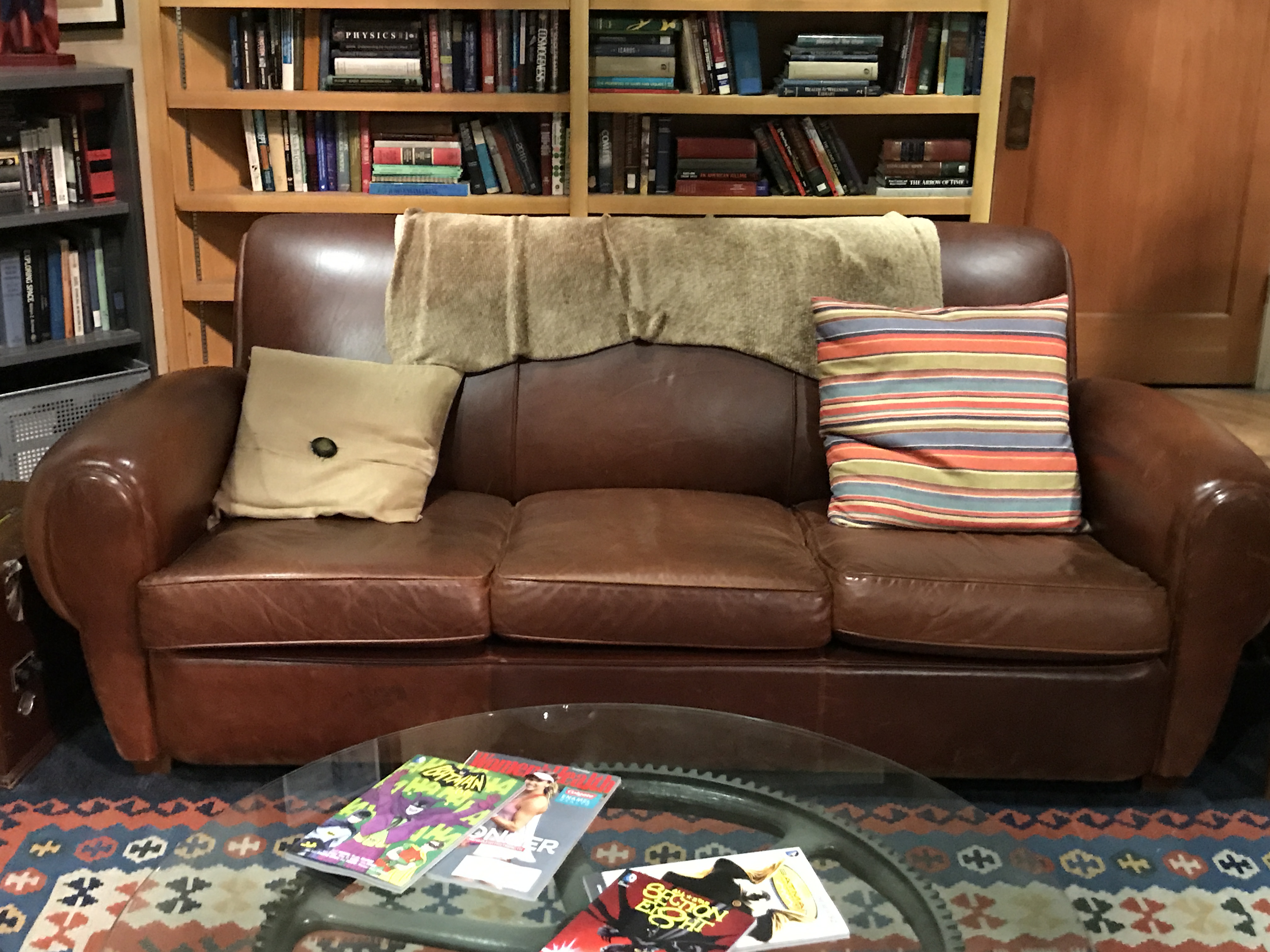 Steve started his career close to his home in Orlando, Florida working for Nickelodeon on various shows including “All That.” In 2009 he joined the “Big Bang Theory” for Season 3 and is now a longtime executive producer and writer. “Holland,” as his co-creators around him call him,  is known as the nice guy. Focused, driven, super hard working…well, nice guy.

He is credited for some memorable episodes such as The Gorilla Experiment, The Einstein Approximation and The Pants Alternative in which Jim Parsons won his first Emmy. Taking the reins as showrunner for Season 11, I caught up with Steve while on a recent visit to Los Angeles, and he was gracious enough to let me have a little fun on the set as well as give me this exclusive interview.

Congratulations on being announced as the showrunner coming into the 11th season of The Big Bang Theory. It’s the perfect small-town-boy-with-big-dreams-makes-it-in-Hollywood story. Can you share what that is like for you?

Honestly, it’s exciting and stressful and exhausting, and super rewarding. I have an amazing team of writer’s around me (most of whom I’ve worked with for the last eight years) and a cast that is beyond talented (and as an added bonus, genuinely nice – I know that might sound made up, but it’s true. When I was named show runner, I was barraged with congratulations texts from the cast, and big hugs at our first table read.) So, there’s a comforting safety net for me to work in. But I also realize that this show and these characters mean a lot to a lot of people (myself included) and I take that responsibility very seriously. 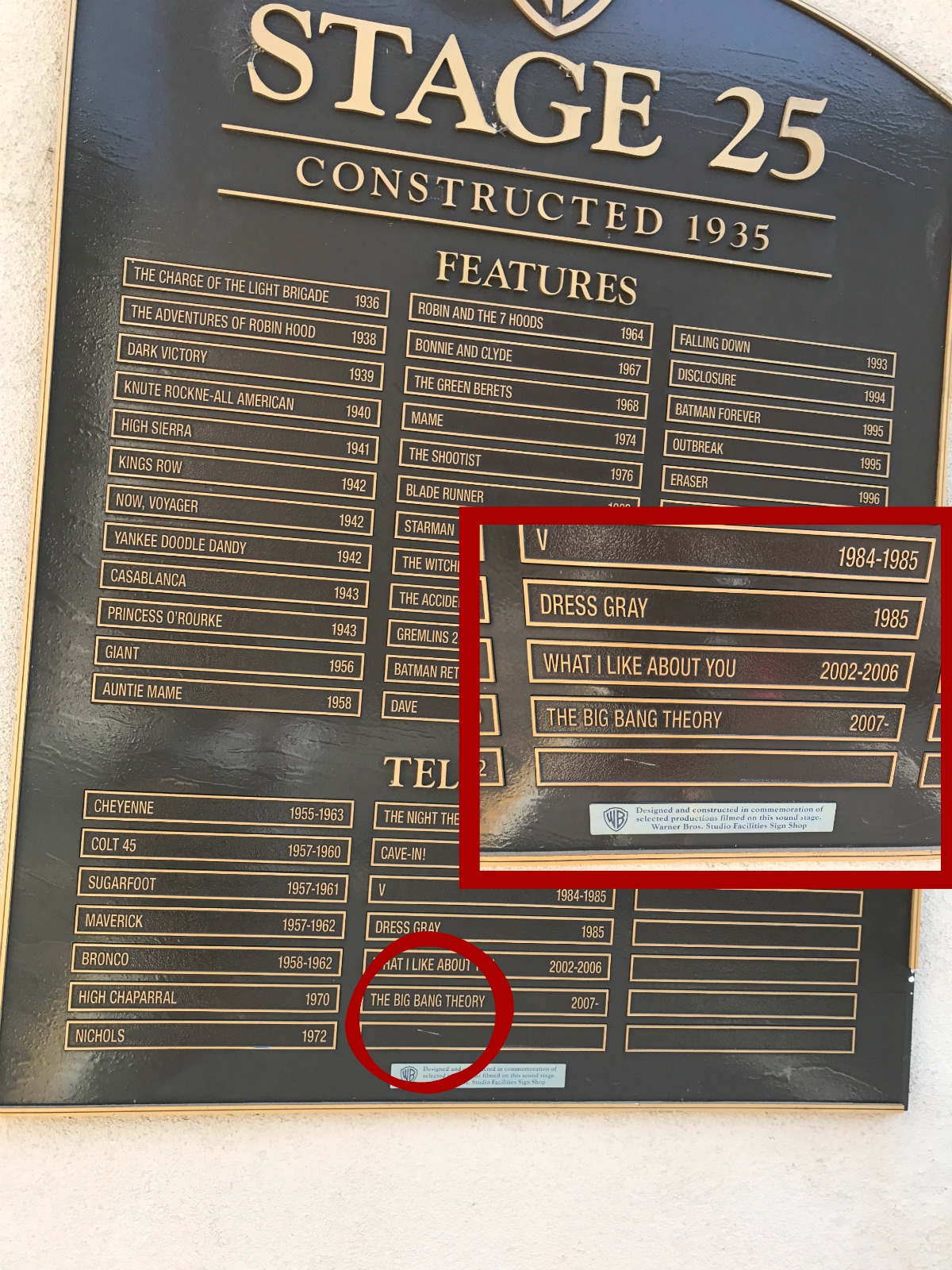 What advice can you give other small-town kids dreaming big?

The most important thing is to get your first job in whatever business it is you want to pursue, doing literally anything. My first job in TV was as an intern, basically getting people lunches and driving them around. And when you get that chance, work harder than everyone around you. Show up early. Stay late. Be nice. Be someone people want to have around them.

What does the future hold for Sheldon and Amy’s relationship now that he proposed?

If I tell you that, you might not watch!!

What exciting things can you tease about the upcoming season?

I can’t tell you a lot without spoiling things but we will see Amy confront Dr. Nowitzki about kissing Sheldon. We’ll also see more of Sheldon’s journey from the kiss to Princeton, including him asking someone important for their blessing about proposing to Amy.

Also, Leonard gets embroiled in a science controversy about the state of physics that turns Sheldon against him. And Howard and Bernadette get some shocking news.

How do you keep the process and the jokes and the stories fresh coming into your 11th season?

Mostly panic! Honestly, the great thing about this show over the years is that these characters have grown and changed in ways that open up new story possibilities for us.

Will there be any crossover between Young Sheldon and Big Bang Theory — dream sequences, characters, etc?

I think right now everyone is just focused on getting Young Sheldon up and running and making it have its own unique voice (and from what I’ve seen, it’s terrific. Really touching and sweet and funny. But I think in the future there will certainly be things from Sheldon’s youth that we will reference on Big Bang.

What is one story the show has not done that you’d love to do?

I didn’t share with him that I got to interview George Lucas and hung out at Skywalker Ranch a few times. It just didn’t seem right. 😉

Enjoy some photos from my time on the set!

Watch what is to come as Steve runs the writers’ room working closely with executive producers Chuck Lorre and Steve Molaro. Molaro is heading over to The Big Bang Theory spinoff, “Young Sheldon”, where he will run the writers’ room. The spinoff, stars actor Iain Armitage (Big Little Lies), will be the CBS breakout broadcast show of the 2017-2018 television season to watch.

Fun fact from the set.

No one on the set of The Big Bang Theory sits in their own chair.

Season 11 of The Big Bang Theory will debut on