Today is the day that many of us have been waiting for, Captain America: Civil War in now in theaters. Going in, you may have picked a side, Team Cap or Team Iron Man. I am a Team Cap girl, but once you see the film, as Director Joe Russ shared, “We were committed to making sure that when we got to the end, the audience would have a tough time deciding who was right.” I have to say, by the end of the movie, I can honestly see both sides. And that left me eagerly awaiting the next one. 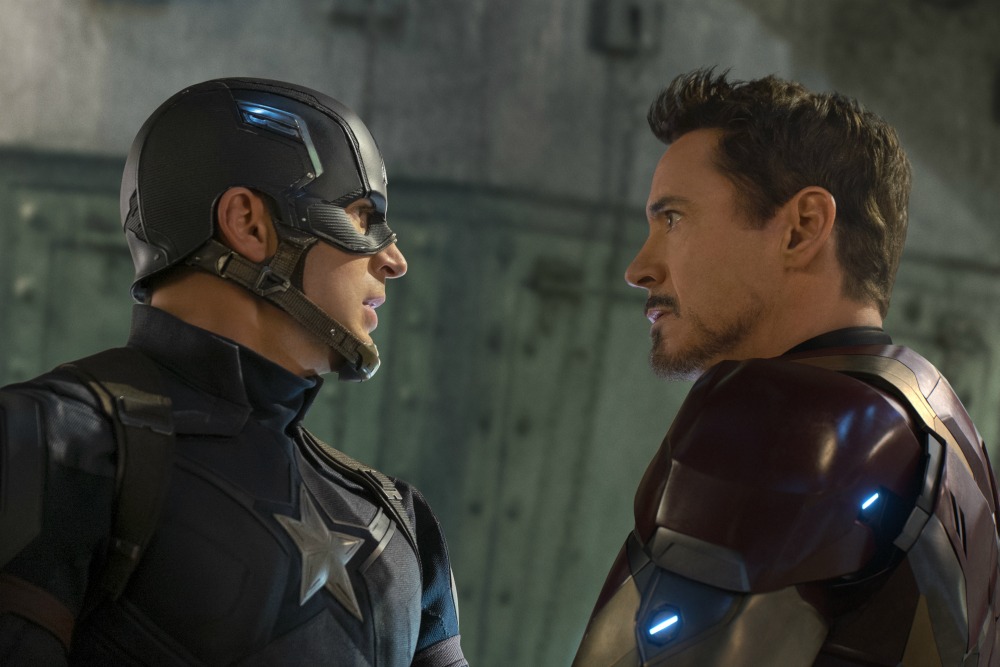 I can whole-heartedly say that this is a movie that the whole family will love! I don’t want to give anything way, so instead, here are some fun facts about the film.

As I mentioned, the film is for the whole family. I had a friend share her son’s review with me last night. Meet Ricky, a Marvel fanatic, and hear what he thought of Captian America: Civil War.

Don’t forget to stay through the credits! And hey, I’d love to know to hear what you thought after you see the film. Mix feelings on who’s right? Strong feelings? Tell me in the comments below!

Check out the Disney Personalization Store

Disney Store NOW has a Personalization Store! Yes! How awesome is that? All you have to do is choose an item you’d like to have. Then pick your character and completely personalize it, even by adding your name. It’s no secret I’m #TeamCap, and I chose this really cool iPad mini Case. I take it pretty much everywhere I go, so it’s easy to show the world what team I am on. Some of the options you can choose from are clothing, tech accessories, home decor, watches bags, and so more. What are you going to order? 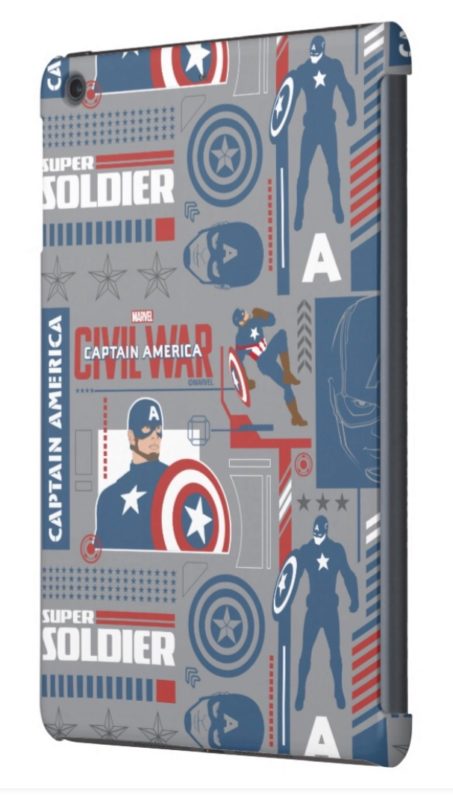