I never know what to expect when there’s a remake of a movie.  I usually go in with expectations of something that I have seen before, and then am pleasantly surprised when it meets or exceeds my expectations.  Disney’s new live action Cinderella is totally all that I could have wanted it to be and more.  I was beyond happy for it exceeded my expectations and made me fall in love with a classic story that has been told so many times in so many different ways. 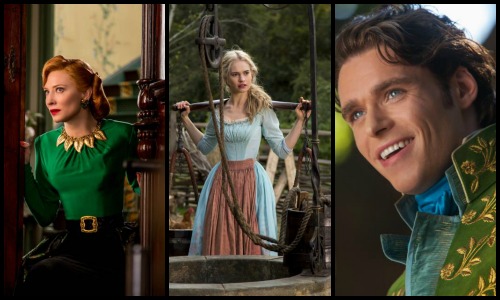 Directed by Kenneth Branagh and perfectly cast with Lily James as Ella, Richard Madden as the Prince and Cate Blanchett playing the evil step mom, it’s easy to see that one of the hopes of the take away of the film is that this Cinderella isn’t a damsel in distress.  Living by the her mother’s dying words, “have courage and be kind” we get a better understanding of why Ella stays in the less than desirable living conditions.  We learn a bit about the backstory of why step mother Lady Tremaine is such a bitter woman.  We also learn a bit about the prince and his relationship with his father.  For me, I love seeing these characters with depth and it makes the movie have some raw emotion.  Something that is missing from the classic animated version. 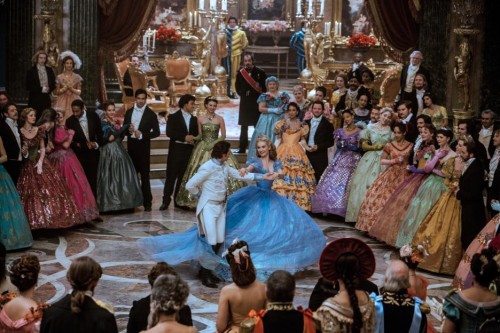 One thing that makes the movie spectacular, that isn’t too far from the brilliance of the classic, is the ballroom scene.  For me, it was magical.  Beautifully shot, and you can’t help but to fall in love with when watching. 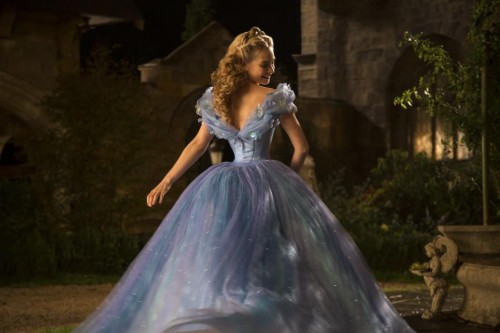 Cinderella is perfect for all ages.  The film is beautiful with the scenery, the costumes, and of course the actors, making it be like I said, all you would want it to be and more. 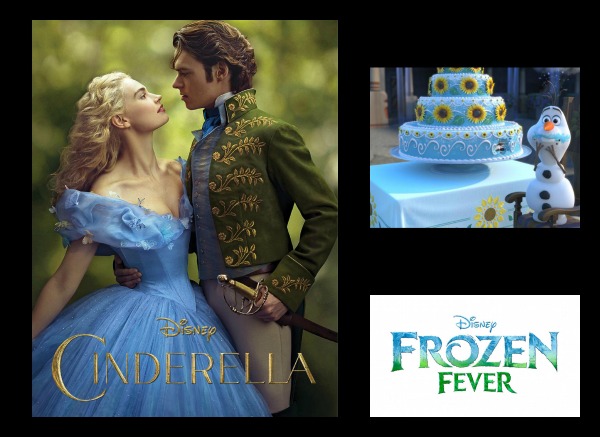 A special bonus of seeing Cinderella is that it opens with Frozen Fever, which is a fun and fantastic tease to the announcement of Frozen 2 officially in the works.