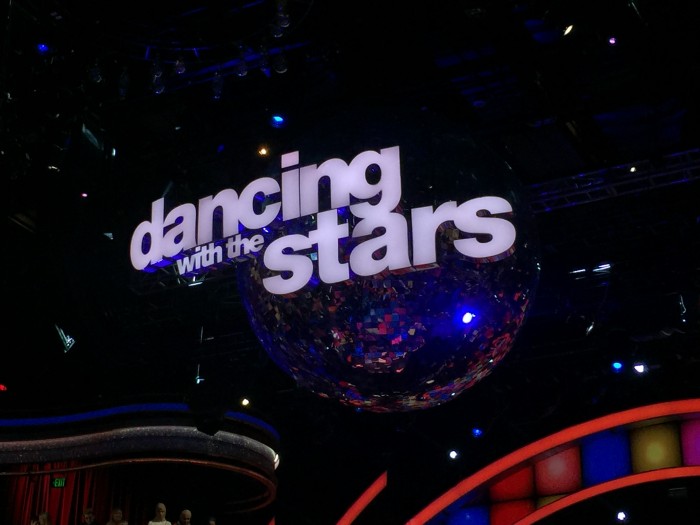 Monday nights have been family TV night this season with all the great contestants on Dancing with the Stars. Now that we are at the Season Finale, my daughters and I are excited to see who will be taking home that Mirrorball Trophy. I attended the live taping last week, the one where we watched Bindi Irwin get boxed, Alek Skarlatos reunited with Emma, Carlos PenaVega debuted his Charleston and Nick Carter totally made a monster comeback. See for yourself!

Dancing with the Stars

Being at the taping of the Semi-Finals last week was one of my all time favorite experiences. Seeing how the stage is quickly changed between dances (they have 3:30 minutes y’all!), to the true friendships of the dancers as they chat and hug off camera more so than when on.

A little bit of what it was like to go to the live taping, for I mean, it’s too cool not to share. When we arrived we had to get our credentials, meaning a green wristband. This gave us a little more access to be backstage and as well as to be identified for the group photo after the show. It was nice to take it all in before the craziness started.

At about thirty minutes before showtime, the live audience gets on THE dance floor to warm things up. I may have broke a sweat during the Cha-Cha Slide. 😉

We got to be in the studio about an hour before Dancing with the Stars airs, so we saw some of the dancers rehearse including Val and Whitney.

Then it was showtime. And what a show it was! As you saw in the recap from last week, the final 4 have earned their rights to that Mirrorball, and it all comes down to tonight. It’s their last chance to dance their feet off for the judges and viewers votes. Then tomorrow night, we will see who wins!

Who’s your pick? We’ve been cheering Bindi on from day one, but Carlos and Alek took time for photos, and then there’s Nick…I mean, he did redeem himself after all!

Tune in tonight, November 23rd, 8 pm (EST) to see the finalists dance live for your votes. And then of course tune in tomorrow when we finally celebrate the new Mirrorball winner!

Thanks to my mom for grabbing these shots from her TV at home! It was a treat for her and my dad to see me on one of their favorite shows.

*I was invited by ABC to attend the live taping of Dancing with the Stars to share my experience. Of course, as always, all opinions are my own. 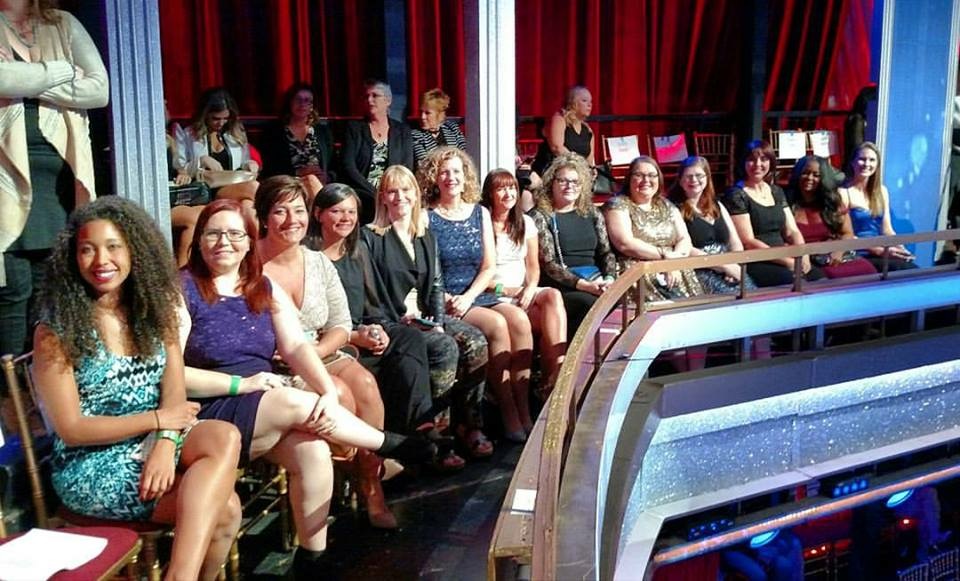