Hello my gamer friends! Here’s the D23 EXPO post you’ve been waiting for! 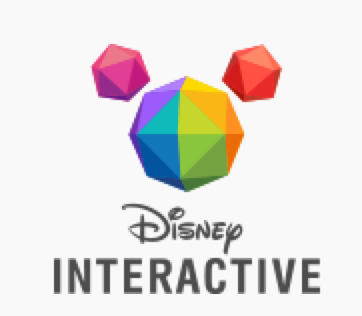 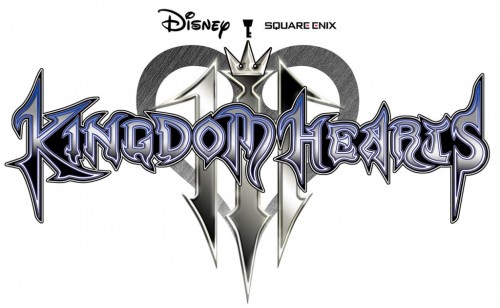 Kingdom Hearts III is a Disney Interactive game that allows players to be immersed in many different Disney “Worlds” so to speak. At the D23 EXPO they shared some pretty big news! With every video game release, a new character is introduced into the empire, so it’s official, Kingdom Hearts III will welcome Big Hero 6’s beloved Baymax! 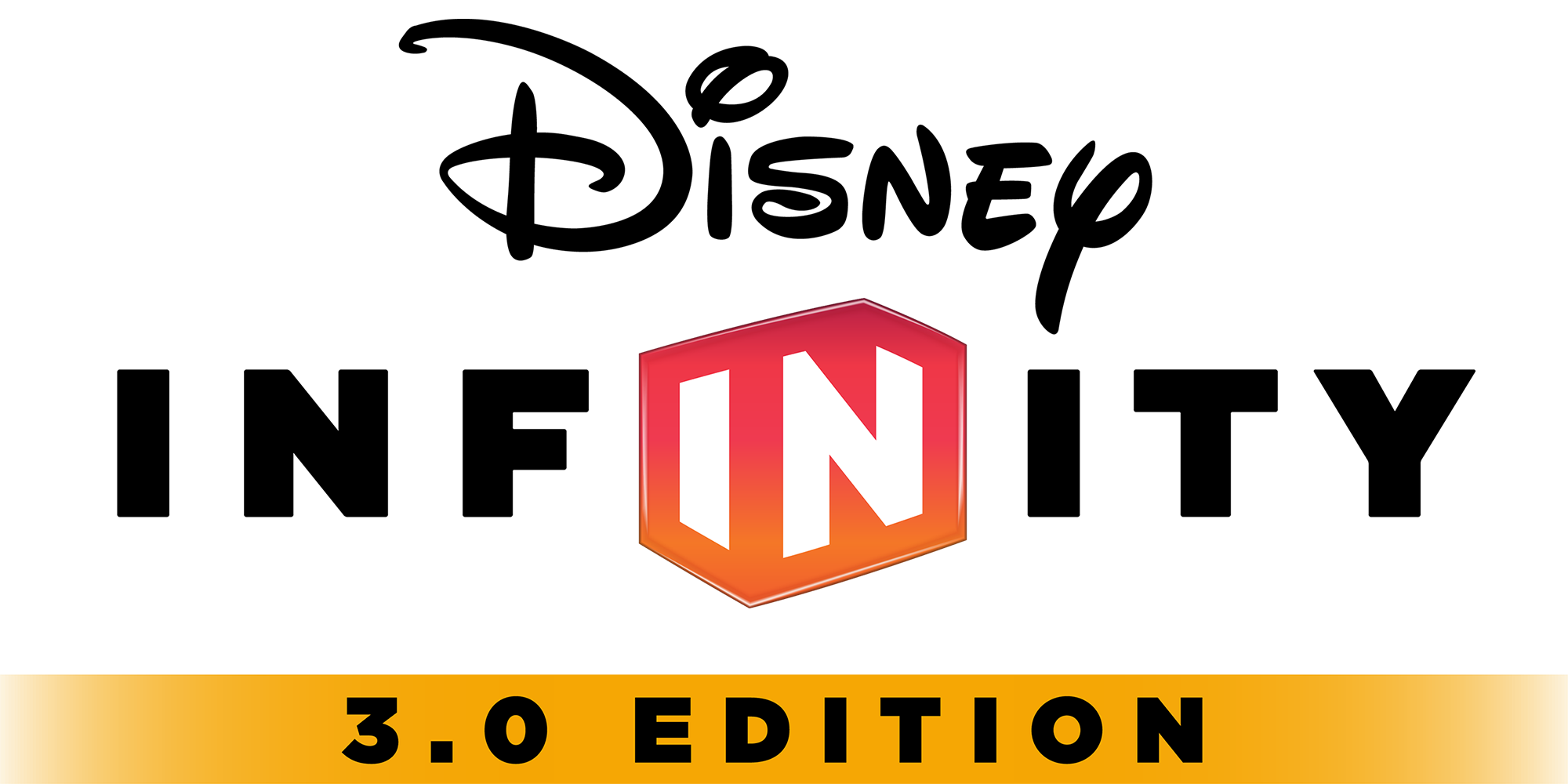 At the D23 EXPO the Disney Infinity 3.0 Edition’s ultimate unlock was revealed. Players who unlock all of the Disney Infinity figures in the game’s Hall of Heroes will unlock the Keyblade from the SQUARE ENIX® KINGDOM HEARTS franchise. This is totally gamer language here…so I know those that know what this means – it’s pretty exciting!

The Star Wars Twilight of the Republic Play Set will be included in the game’s Starter Pack and lets players embark on an intergalactic adventure with Jedi Knight Anakin Skywalker and his trusty Padawan Ahsoka Tano to uncover secret plots, defeat villains and bring peace back to the galaxy. Featuring an original story set in the Episodes I-III timeline, players will travel through four iconic locations, use the Force™ and Lightsabers™ in epic battles, and master their combat skills.

Also new with Disney Infinity 3.0 is the Disney Infinity Marvel Play Set: “Marvel Battlegrounds” which will be the first four-player local co-op available in-game. Be on the lookout for this set to launch in Spring 2016.

It was also announced that Disney will also add a Peter Pan character figure that should be out next year. While at the Toy Box Summit at the Disneyland® Resort and Disney met with the talented Toy Box Artists who helped select one classic Disney character to add to Disney Infinity.  Once revealed that the character chosen is Peter Pan and will be released as the “Toy Box Artists Choice.”

I shared a bunch about Playmation in my previous post, but it was talked about during the interactive session as well. Make sure to read about it here.

Disney Magic Kingdoms will allow players to build the theme park of their dreams by recreating and placing iconic attractions in a fun animated landscape. With influence from the Disneyland Resort in California, Walt Disney World Resort in Florida, Disneyland Paris and more, the game reimagines Disney Parks for mobile, letting fans experience an authentic and magical experience anytime, anywhere. Gameloft and Disney Interactive worked with Walt Disney Imagineering to bring Disney attractions such as Space Mountain, California Screamin’ and many more to life in the game.

In Disney Magic Kingdoms, fans can also interact with characters from more than 90 years of Disney history, including Mickey Mouse, Cinderella, Buzz Lightyear, Mike Wazowski and countless others. Players will also face numerous quests that will unravel an exciting tale of adventure to save the park from villains including Sleeping Beauty’s Maleficent, Toy Story’s Emperor Zurg and Tangled’s Mother Gothel.

I think it’s easy to understand the excitement around the Star Wars Battle Pod! 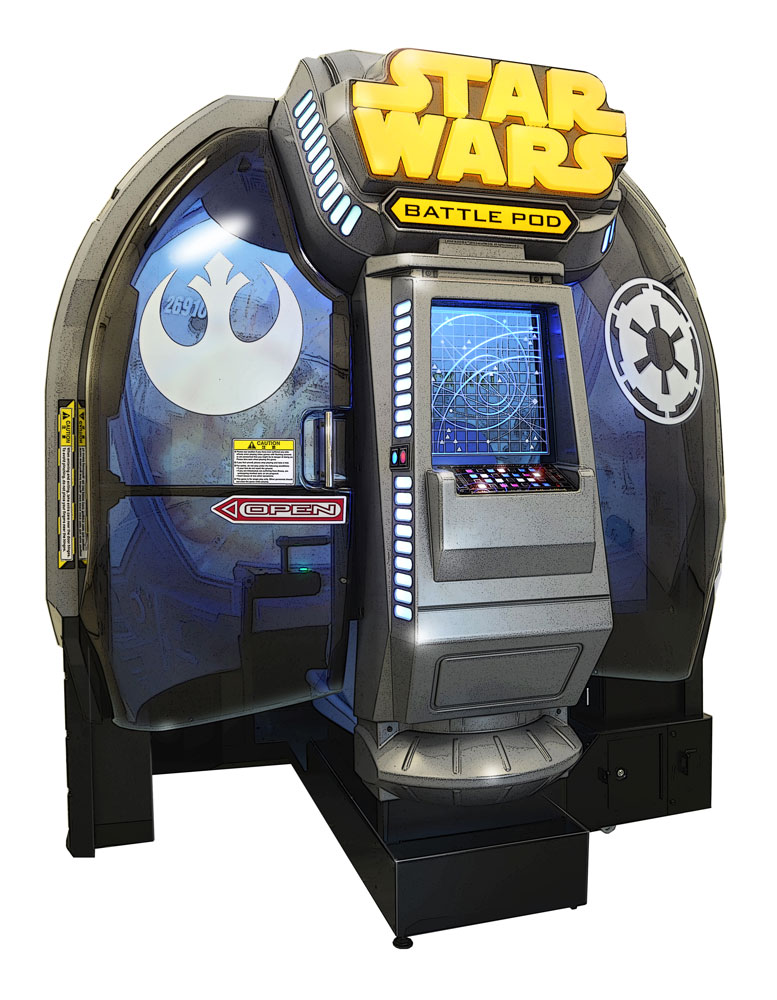 Made upon order for personal home use, the special Premium Edition of Star Wars: Battle Pod will be equipped with genuine leather seats that are synchronized to move/react to the action of the game and is available in two different glamorous designs inspired by the images of the Rebel Alliance and Darth Vader. This arcade masterpiece includes the owners name and a product serial number engraved plate along with: a specially bound owner’s manual and exclusive carpeting. Owners will also have their name added to the game ending credits. MSRP for the premium edition is set at US$100,000 (Shipping and setting fees separate).

*I was invited by Disney to attend the D23 EXPO to share all this great news with my readers. All opinions are my own.