It’s been a little bit since my first Disneynature post of Chimpanzee.  Amazing how far my blog has come, since that was one of my very first posts.  I remember even then being mesmerized by the beauty of the film, from the story to just the cinematography of the rain forest where it took place.  Bears is just as good! 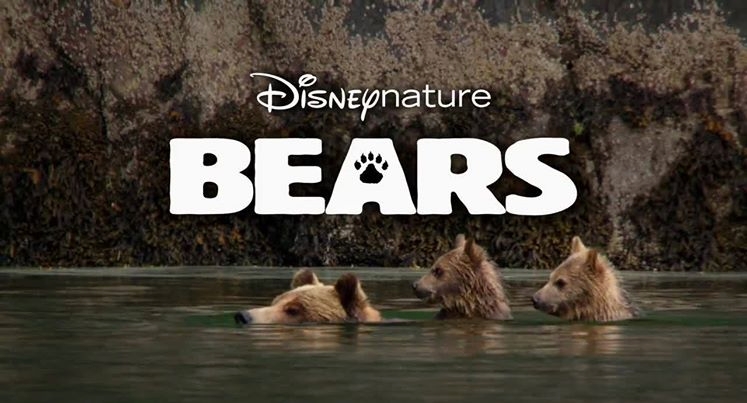 In an epic story of breathtaking scale, Disneynature’s new True Life Adventure “Bears” showcases a year in the life of a bear family as two impressionable young cubs are taught life’s most important lessons.  Set against a majestic Alaskan backdrop teeming with life, their journey begins as winter comes to an end and the bears emerge from hibernation to face the bitter cold.  The world outside is exciting—but risky—as the cubs’ playful descent down the mountain carries with it a looming threat of avalanches.  As the season changes from spring to summer, the brown bears must work hard to find food—ultimately feasting at a plentiful salmon run—while staying safe from rival male bears and predators, including an ever-present wolf.  “Bears” captures the fast-moving action and suspense of life in one of the planet’s last great wildernesses—Alaska! 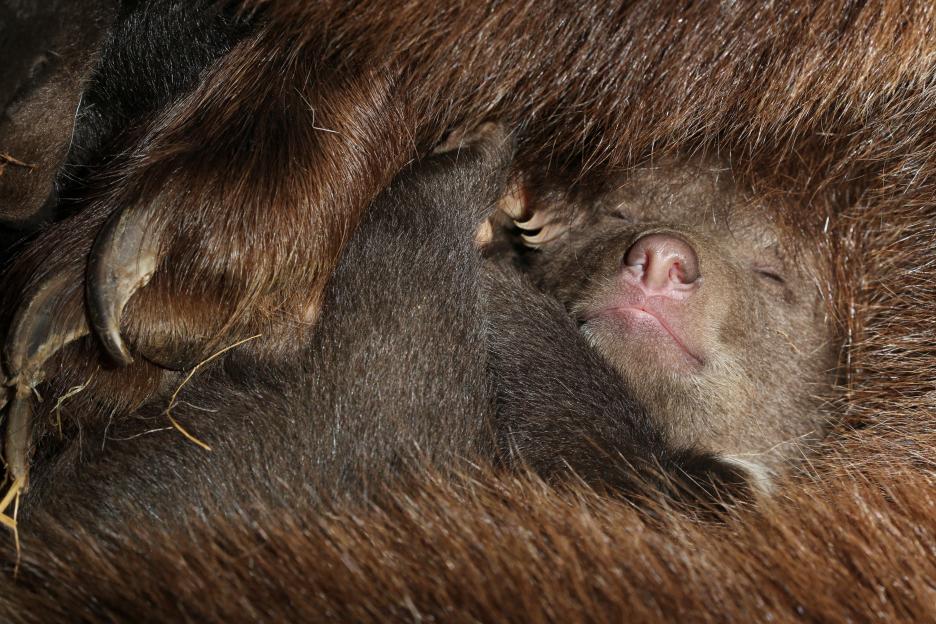 The movie begins with amazing footage from INSIDE the mother’s den.  Shots of the little cubs shortly after being born all snuggled up with their mom, Sky.  She’s a first time mom, and we learn quickly that raising two tiny cubs on her own can be pretty overwhelming as she sets out on her journey with her cubs, Scout and Amber, to put back on the weight that was lost to sustain another long Alaskan winter. 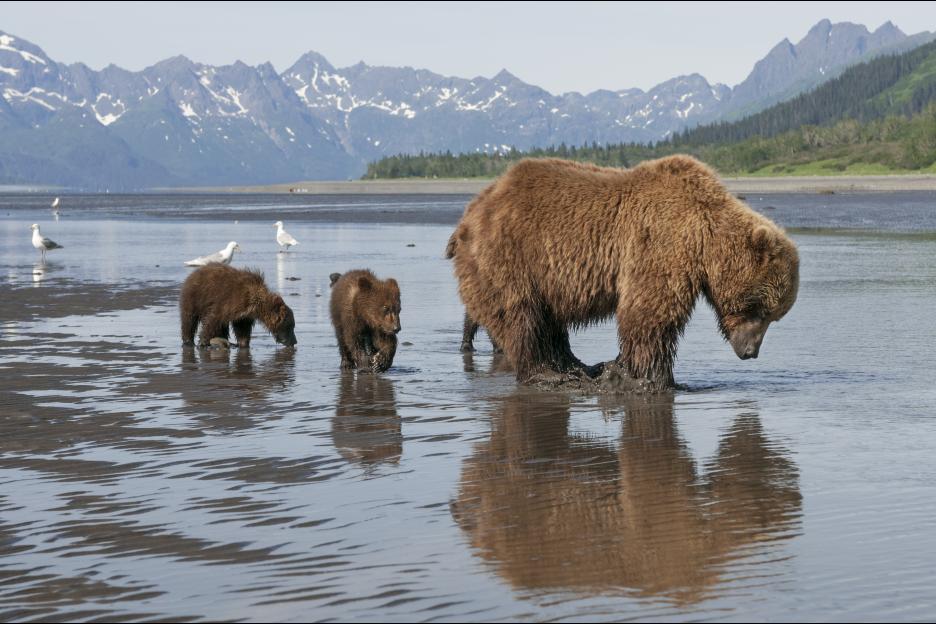 AMBER is a mama’s girl.  This young cub likes to catch a ride on Sky’s broad back or curl up next to her for a cozy nap.  Amber’s habit of hanging close to mom might make her look timid, but make no mistake: Amber is watching mom’s every move and learning the tricks to surviving in Alaska.  Smart bear. 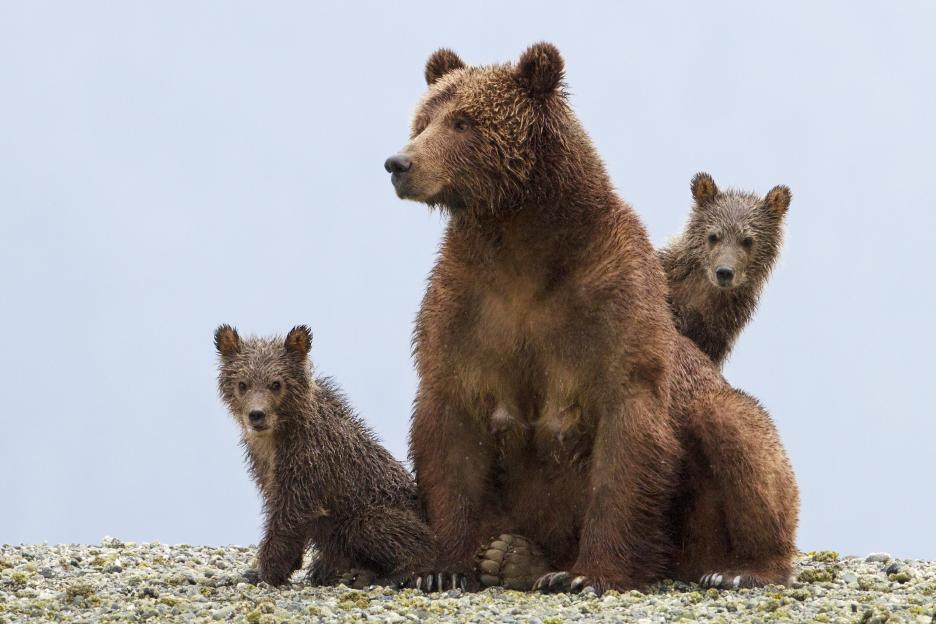 SCOUT is all about adventure.  He’s a curious cub who relishes the new sights, sounds and smells his family’s journey reveals each day.  But Scout’s penchant for exploration gets him into some trouble.  Bold is good if you’re a big bear, but little Scout best keep one eye on mom at all times. 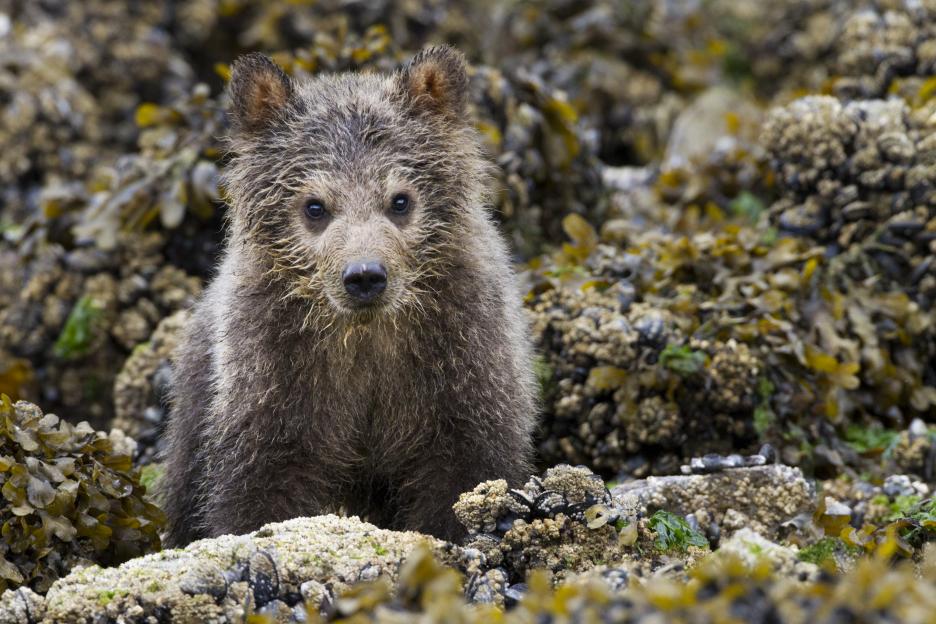 Two very different personalities, yet I fell in love with both of them the same.  They are so cute and really make the story fun to watch. 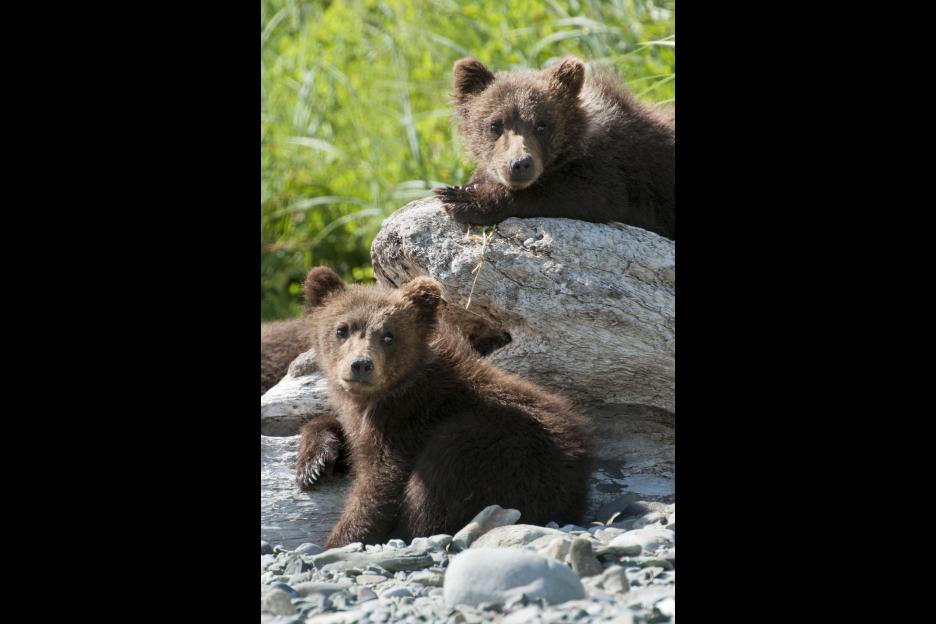 Narrated by John C. Riley, he adds the perfect voice to tell the story of Sky and her cubs as they endure the real life dangers of the trek of the Alaskan terrain. 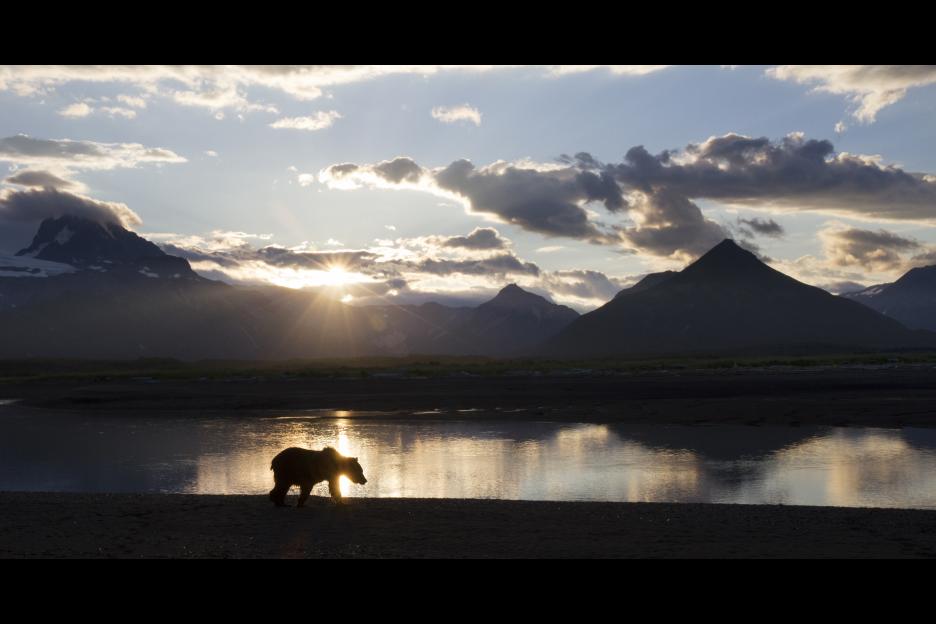 Check out the trailer and go see Bears with your family.  It’s safe for all ages! 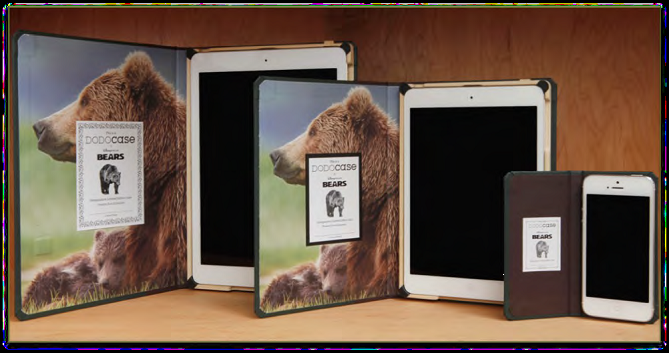 Also, enter to win a gorgeous silver pendant from jewelry designer Alex Woo!  Valued at over $200, you will find all the details to enter here! 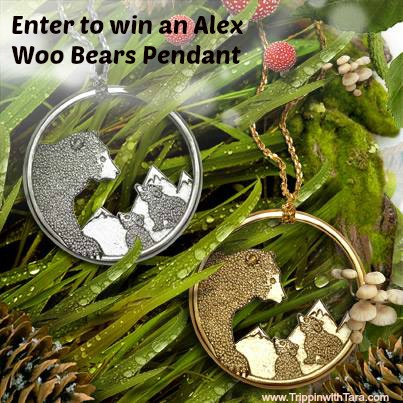 BEARS will be out TODAY, Friday, April 18th.  If you see the film during opening week, a portion of the proceeds from your ticket purchase will be donated to conservation funds.

*Thank you Disney for allowing me to screen Disneynature’s Bears to share with my readers.  All images and information have been provided by Disneynature.  All opinions are my own.