When our itinerary during the Tomorrowland Event said it included a private tour of the Walt Disney Archives to learn about Walt’s vision and the early history behind Tomorrowland, I knew that we’d be seeing some pretty special memorabilia.  I was right.  From the Mickey Mouse ears of Annette Funicello to the very first Disneyland admission ticket, I was not let down.  Take a look at some of the amazing things that the people of Disney Archives shared with us. 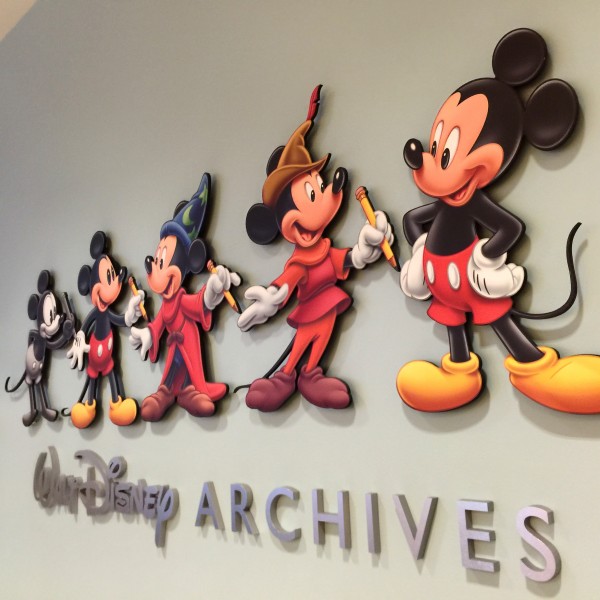 Diving into Disney Archives for Tomorrowland

Welcoming me into the world of Tomorrow, say hello to the man himself.  Hey Walt, let’s take a selfie! 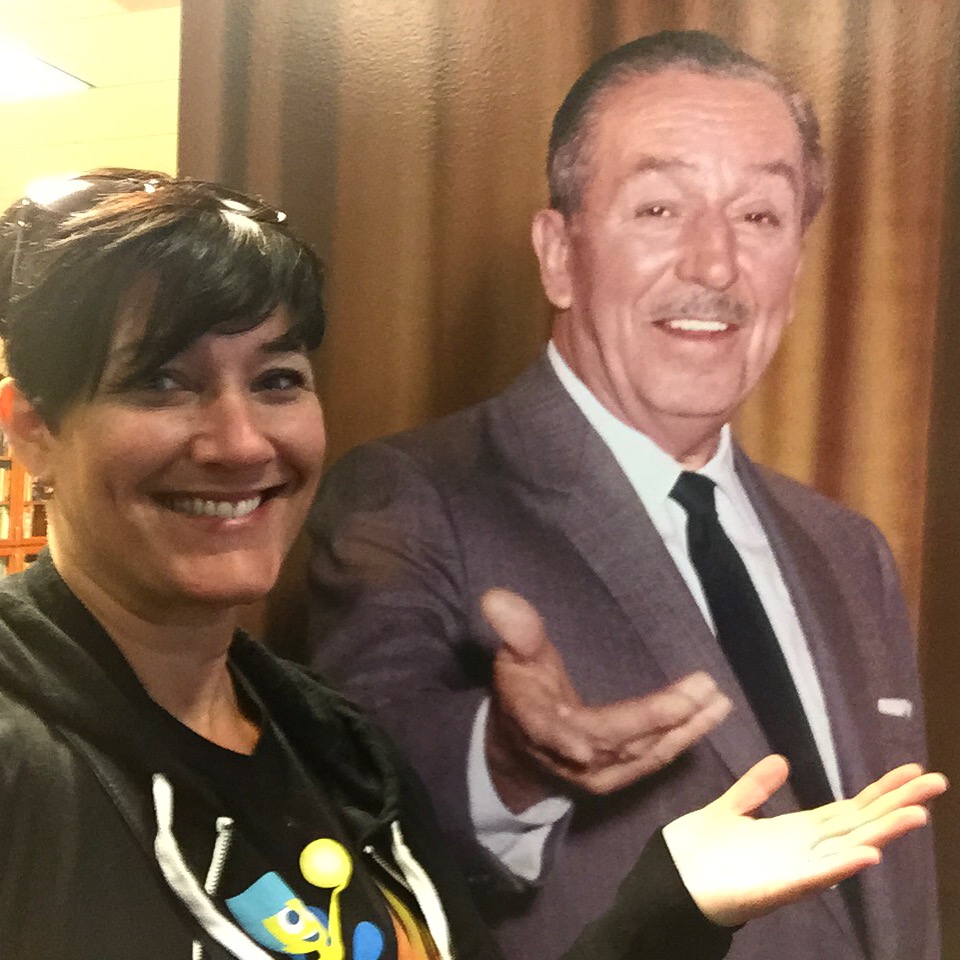 The people from the Disney Archives department are insanely lucky, having one of the best jobs on earth.  They get to take inventory of any and all things Disney.  In this, they have some pretty amazing memorabilia in their inventory.  Take a look at the photos of a few of those items I got to see.

Also in the mix of things for us to see was a bunch of stuff related to the new Tomorrowland film coming out this Friday, May 22nd.

It was such a treat to get to see so many really special collectables.  I remember having tickets when I went to Disney World as a child, and I wish that I had one of those tickets saved.  Do you have anything from back when Tomorrowland was the future that has now become today? 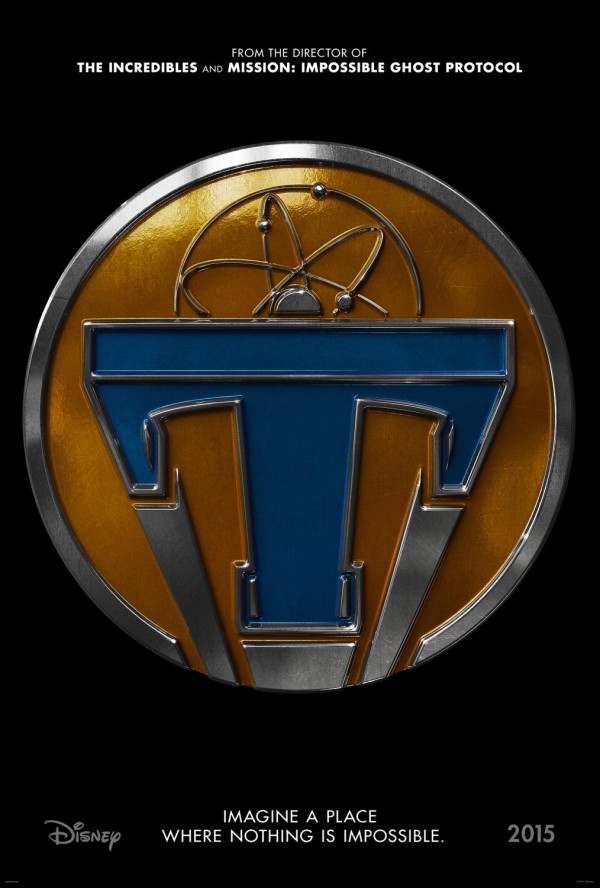 *I was invited by Disney to cover the Tomorrowland Event.  All opinions are my own.