I grew up going to Disney World just outside of Orlando.  I can still remember back to a time where my dad would wake us up early, we’d be told to put on some tennis shoes and we’d be in the car which to a child felt like days.  After about an hour and a half, we’d pull up to the “Happiest Place on Earth”, and he’d proceed to buy our family tickets to ride the rides that suited us at Walt Disney World.  Back then you got tickets for a specific area of the park.  I remember the E tickets being the ones we’d always get.  Amazing what your memories hold. 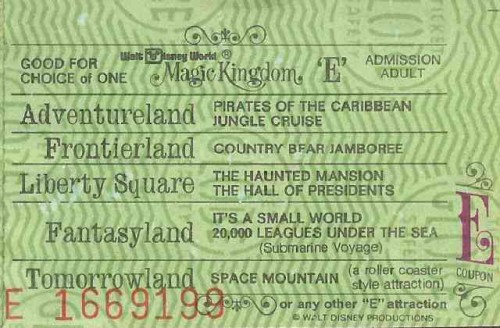 For as long as I can remember, besides Fantasyland and the auto play of It’s a Small World After All in my head all day, Tomorrowland was always a favorite area of the park to visit.  I remember the first time riding Space Mountain, the people mover being a favorite, but most of all, and it’s no longer there, was the Skyway.  That was one that we always did, to get from one end of the park to another, and to “fly” across the sky.  Ahhh, the memories. 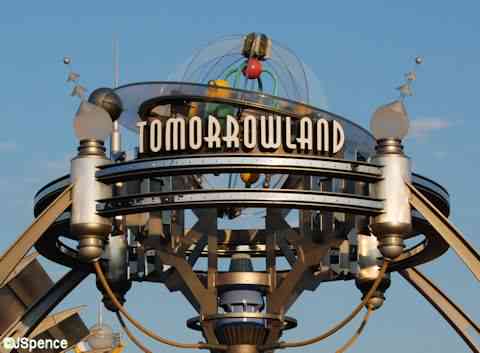 Disney World and this specific area of the park being so close to my heart makes this press trip even that more special.  I mean, yes, George Clooney is a draw – how could he not be?  But the history of Tomorrowland and why it was so important to Walt Disney to share his vision makes this trip about more than just the movie.  It’s about what Walt wanted to share, so I am very excited to go on a private tour of the Walt Disney Archives to learn about his vision and the early history behind “Tomorrowland”.

From Disney comes two-time Oscar® winner Brad Bird’s “Tomorrowland,” a riveting mystery adventure starring Academy Award® winner George Clooney.  Bound by a shared destiny, former boy-genius Frank (Clooney), jaded by disillusionment, and Casey (Britt Robertson), a bright, optimistic teen bursting with scientific curiosity, embark on a danger-filled mission to unearth the secrets of an enigmatic place somewhere in time and space known only as “Tomorrowland.”  What they must do there changes the world—and them—forever. 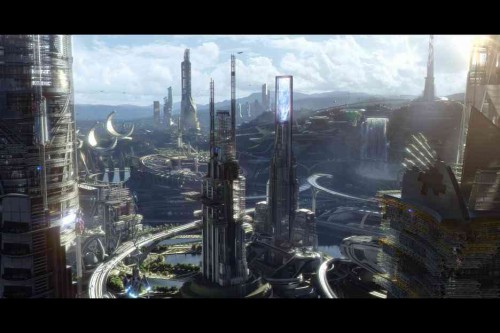 So what’s on the itinerary?

Well we start off the trip at Grauman’s Chinese Theatre for the screening of Tomorrowland in IMAX.  This is a treat, for the Chinese Theatre proudly became the first, and currently only, IMAX® theatre in Hollywood California.  Here’s a look at the trailer as to what to expect from Tomorrowland.

We will be hanging out at the Walt Disney Studios lot for that private tour I mentioned of and the Walt Disney Archives to learn about Walt’s vision and the early history behind “Tomorrowland”. 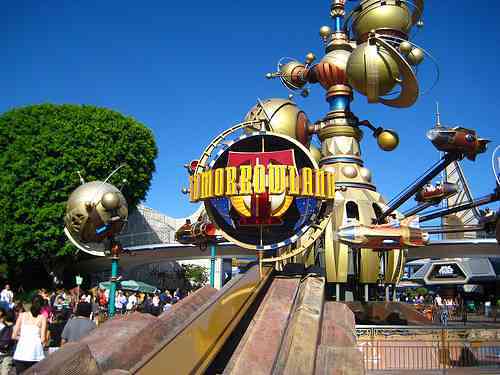 Then we will be checking out what he did with that vision in person as we head over to Disneyland!  As a group, we will ride “It’s a Small World”, I am already singing it in my head. After lunch in Tomorrowland, we will check-out the Tomorrowland film sneak peek exhibit and then go on that famous roller coaster “Space Mountain,” as well as”Star Tours,” “Buzz Lightyear Astro Blasters,” and the “Astro Orbitor Rockets.”  Then we will be free to roam both Disneyland and California Adventure.  Yes, I know, tough job. 😉 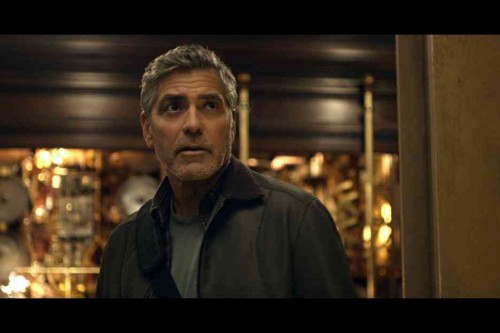 Finally on our last day, after hot showers, soaking our feet and a good night of sleep we will get to sit down with the ones that made Tomorrowland with interviews with Director/Producer/Writer Brad Bird, actors Britt Robertson (“Casey Newton”), Raffey Cassidy (“Athena”), George Clooney (“Frank Walker”) and Producer/Writer Damon Lindelof. 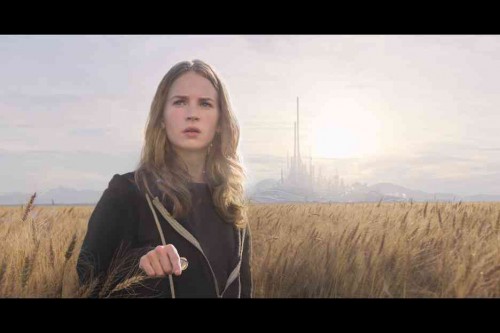 Another full trip, one that will always be remembered I am sure.  Don’t miss any of the fun and join me via all my social media platforms as well as following #TomorrowlandEvent and #Disneyland, for not only will I be sharing, but so will 24 other bloggers and I am sure between us all, you won’t miss a thing.

*I have been invited by Disney to cover the Tomorrowland Event.  All opinions are my own.