There is something special about Marvel movie events. They are always full of a different kind of energy. The vibe is totally Marvel Universe related. So being invited to Los Angeles next week to take part in the Doctor Strange Press Event is a special treat. And the bonus of time with ABC’s The Bachelor’s Ben Higgins and Lauren Bushnell as well as the makers of Finding Dory. We also will have a chance to check out Disney XD’s MECH-X4. See for yourself all that is in store during this grand event.

A neurosurgeon with a destroyed career sets out to repair his hands only to find himself protecting the world from inter-dimensional threats.

We all arrive on Monday, October 17 but the all the fun stuff you want to check out will start to be on our social media feed the next morning. Just click on the hashtagged links. 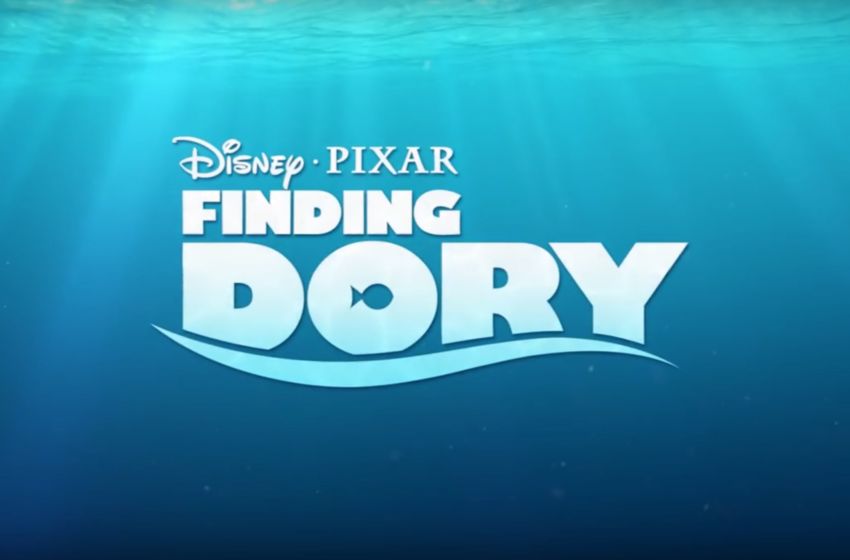 We will start our day at the Walt Disney Studios lot have some fun at a FINDING DORY pumpkin carving party with master pumpkin carver, Joseph Yakovetic! Carving pumpkins will be quite entertaining for I am SO bad at it, but I love to try and even though I fail every year. I think this may just be my year to carve an awesome pumpkin. 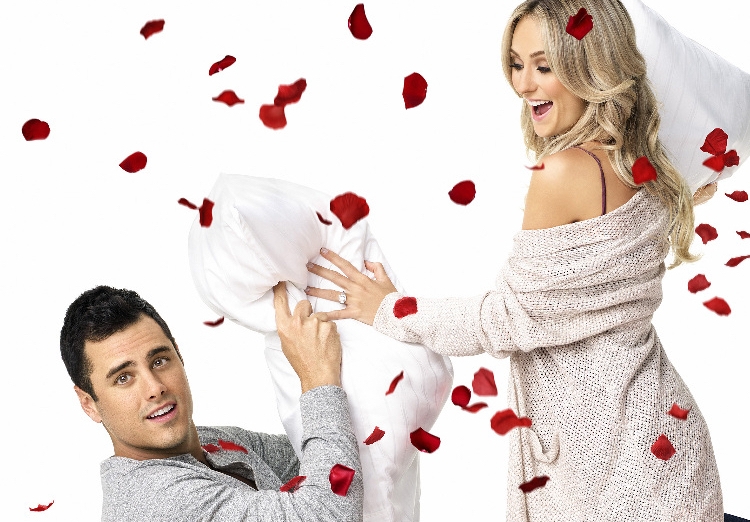 Following the excitement of the morning, we will head to the Disney Channel building where we will screen an upcoming episode of Ben & Lauren: Happily Ever After? , which will be followed by an opportunity to chat with Ben and Lauren. Do you have any questions? 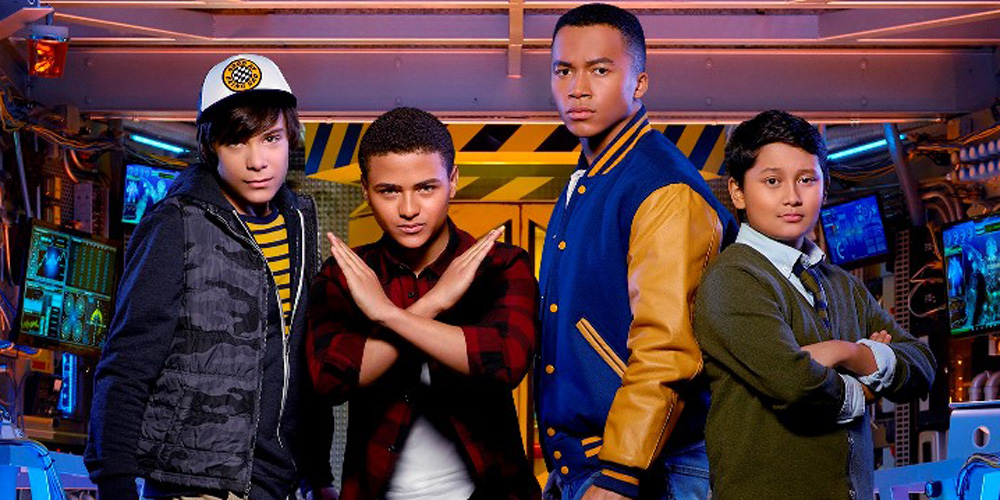 The series centers on a team of four teenage boys who take on the responsibility of controlling a giant robot, named MECH-X4, to protect their city from danger.

Newcomer Nathaniel James Potvin stars as Ryan Walker, a freshman at Bay City High who has technopathy – the extraordinary ability to control technology with his mind. His talent mysteriously awakens MECH-X4, which was built by an elusive genius-in-hiding to defend their town against impending doom. Ryan then recruits his older brother and two best friends to help him operate the 120-foot tall robot. However, when monsters suddenly begin to descend upon their city, the four must quickly learn to work together to pilot the robot and save humanity.

Not only will we screen an episode of this new show, but we will also have a Q&A with the cast. We will be joined by, Nathaniel James Potvin (“Ryan Walker”), Raymond Cham (“Mark Walker”), Kamran Allahverdy (“Harris”), Pearce Joza (“Spyder”) and Executive Producers Steve Marmel & Anupam Nigam.

So many of us have been anxiously awaiting the release of Doctor Strange. I mean, who isn’t a fan of Benedict Cumberbatch? We will be screening the film early then attending the press junket where we will be interviewing:

BEN & LAUREN: HAPPILY EVER AFTER? (Tuesdays 8/7c on Freeform)

*I’ve been invited to attend the #DoctorStrangeEvent where my flight, lodgings, and expenses were covered by Disney. All opinions are 100% mine.