For those that know me, it’s not a secret I am the biggest wannabe geek. I am not a Star Wars freak, and I don’t know all things Disney. I wish I knew when a Marvel movie wasn’t true to the comics, but I love the history of Disney, the entertainment of it all, and I can appreciate those deep rooted fans out there and know that I could never get even close to being as insanely cool. But the thing is, I just don’t know how to be that crazed fanatic and know-er of all things of anything really. I know a little about a lot of things more than a lot about one thing. So to say that I am as geeked out as this wanna be geek can be about an invite to experience D23 from August 14-16th with the ones I wished to be like most…ahhh, this is an experience like no other Disney events I have attended. 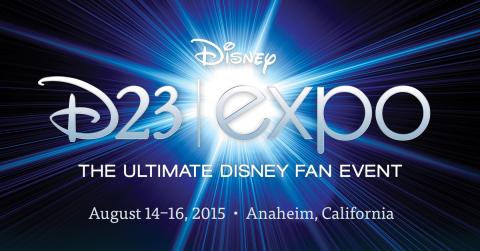 Later this week I am heading back to LA, but this time to hang out in Anaheim for the place to be if you are a Disney fanatic, D23. What is D23 exactly? It’s the official fan club of Disney that was started in 2009, with a biennial exposition event that is basically the Disney equivalent to Comic Con.

Did you see who that was in the beginning of the video? John Lasseter! One of the many panel sessions I will be attending is the one hoted by Pixar and Walt Disney Animation Studios abut the upcoming films, and it hosted by John Lasseter. How freaking amazing is that? 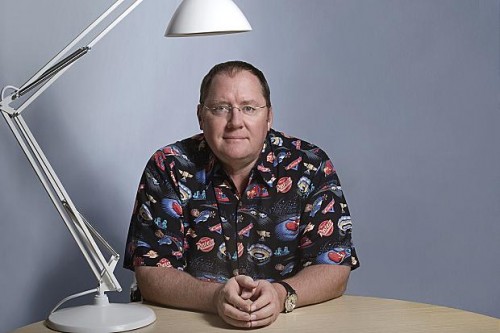 That is one of the long lists of the #D23EXPO sessions I will be attending. I will be covering #Playmation, ​#TheMuppets, ​#DisneySide, #DMEd23, #​ShareYourLegacy and of course with Disneyland and California Adventure on the itinerary, #​Disneyland60. 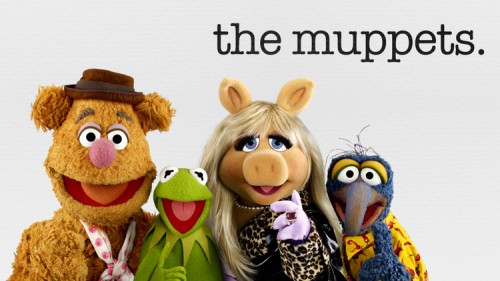 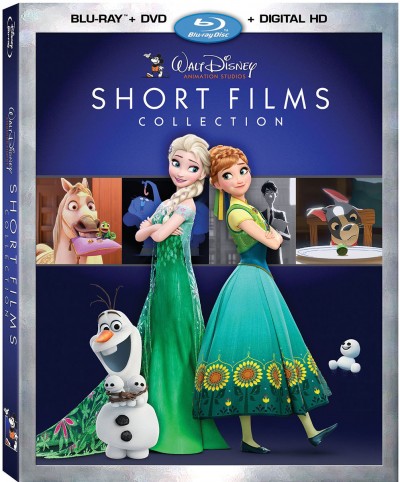 That is just a small look at all the fun in store! Follow all the hashtags on all social media channels, and because I can, I promise to have some great video live on my Periscope channel TrippinWithTara.

*I have been invited by Disney to attend D23 but as always, all opinions are my own.