Tinkerbell and the Legend of the Neverbeast brings a new character to the scene, Fawn.  An animal lover and a little bit of a rule breaker, Fawn, voiced by Ginnifer Goodwin, takes some big risks to show the big scary beast some love and in return teaches how to balance your heart with your head. 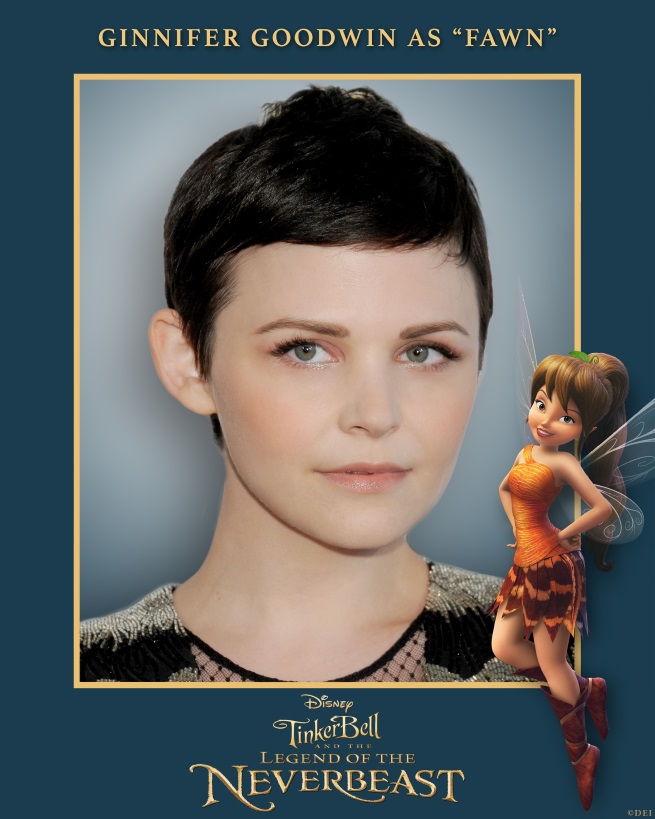 Sitting down with the very beautiful and equally as charming Ginnifer Goodwin was a treat.  She was adorable as she shared the excitement of playing Fawn and how being pregnant during the making of Tinkerbell and the Legend of the Neverbeast helped her pull out some emotions for the part.

I’ve almost only been cast for the characters that I naturally exhibit. You  know, things like optimism…faith, hope and love of life. 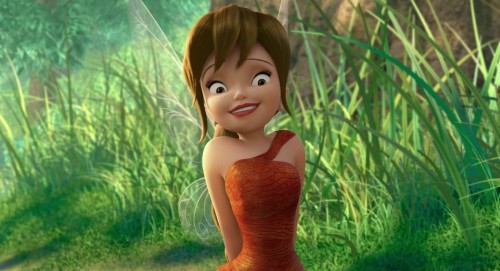 Do you feel this is different than other voice over work you have done?

So different. I didn’t realize it was so different. I hadn’t tackled a character this large. (Laughing) It ended up that I had always been relying so much on how I express myself physically which I never realized. So when we started over and tried new things I had to find a way to put everything in my voice and take out some of the qualities that tonally don’t match who Fawn is – at least in my ear when I hear it back. And find a way to stay really connected and really grounded and emotional while still being much larger than life.”

Is there something that you did in the sound booth to stay in character?

So yes, when Fawn is jumping around like a monkey I was jumping around. (Laughing) That being said I’m super pregnant for a couple of sessions. And was told I had to stay off my feet. But I really still wanted to come to work. So I came in and everybody was giggling and they took me into the sound booth and they had set up a bed covered in Disney stuffed animals. So I did some sessions that way.

Being that you were pregnant, did that help with the emotional levels?

Yeah. I mean just call me in for like any job that requires crying. I mean I’ve never had a problem being overly emotional. I found a career that totally gives me an outlet. But yeah, being pregnant was like a whole other level of crying on cue.

So talking about balance, how is it being a mother now and finding that balance?

It’s funny because I always thought that acting was creative. And then I had a kid and now I’m like walking up to strangers in Starbucks that have like their kids hanging on them and I’m like I wanna give you an Oscar! (Laughing) I don’t know how people do it and work. It’s so hard. But I happen to have a job where my bosses are incredibly supportive and sympathetic to my having not slept since like May. (Laughing) They let me turn a trailer into a nursery and have my kid with me at all times while I was breastfeeding and working insane hours.

So what do you think the biggest takeaway from the movie is?

We actually state them in the movie, you know, balancing your heart with your head…not judging a book by its cover. I do think that one should follow one’s heart. But I think that has to be balanced with what the people around you needed as well. 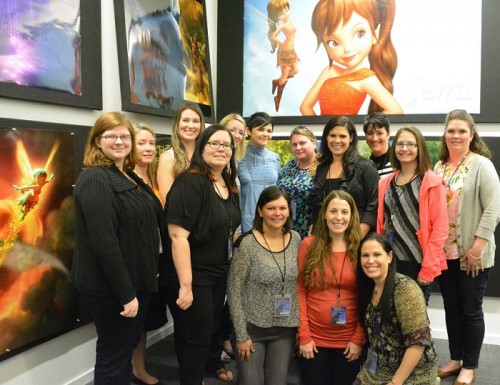