If Disney-Pixar has their name on it, you know it’s going to be a great movie. For The Good Dinosaur, Disney-Pixar has one upped themselves, which is huge coming off the summer blockbuster Inside Out. Funny, heart warming, and a perfect Thanksgiving holiday family release. 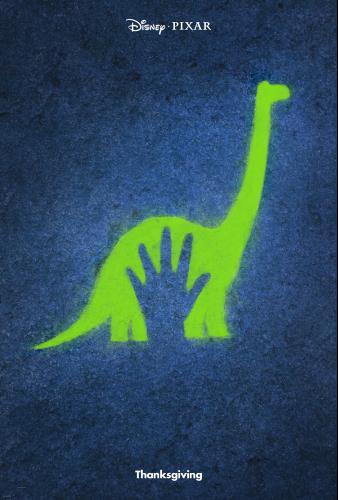 “The Good Dinosaur” asks the question: What if the asteroid that forever changed life on Earth missed the planet completely and giant dinosaurs never became extinct?  Pixar Animation Studios takes you on an epic journey into the world of dinosaurs where an Apatosaurus named Arlo (voice of Raymond Ochoa) makes an unlikely human friend. While traveling through a harsh and mysterious landscape, Arlo learns the power of confronting his fears and discovers what he is truly capable of.

The story is one that is tough but true, which is teaching through animation the message of overcoming adversity and facing your fears. It deals with loss and friendship in a refreshing new way, proving that the language of love and friendship is universal. 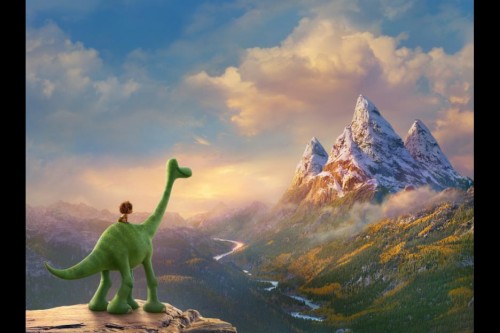 Using the latest in technology, you will feel that you are watching a real life film, for the scenery is amazing. The water is water, the sky, the trees, the birds, you will see, there is no other movie ever made quite as remarkable. It’s 100% animated, but until you see Arlo, his family, and the rest of the characters, you will find it hard to believe. 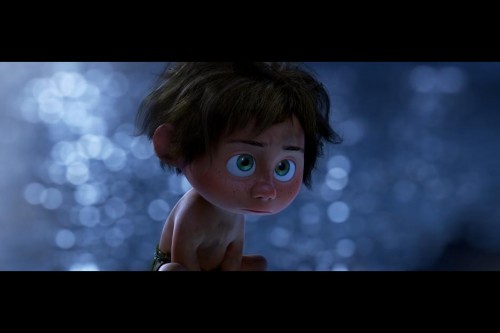 What age is appropriate for The Good Dinosaur? Tough question, for each kid is different. There are a few scenes that could be scary for young kids that scare easily. Having 2 very different kids, one at 5 would have been fine, the other I would have waited a few more years. 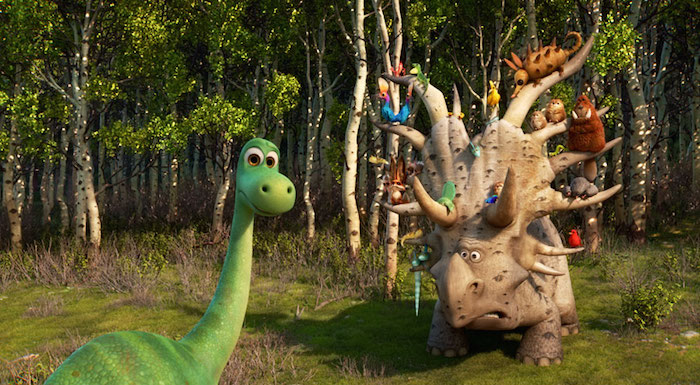 For more insight in the making of The Good Dinosaur, read about Director Peter Sohn (voice of the Animal Collector), read my interview post with him and Producer Denise Ream.

*I was invited by Disney to a press event covering The Good Dinosaur to share with my readers. All opinions are my own.