If you are ready for a new summer movie that is fun and exciting for the whole family, you will find it in Guardians of the Galaxy.  Whether you are a long time Marvel fan or this will be the very first of this mega franchise movie you see, you will love it.

Marvel’s “Guardians of the Galaxy” finds space adventurer Peter Quill the object of a bounty hunt after stealing an orb coveted by a treacherous villain, but when Quill discovers the power it holds, he must find a way to rally the quartet of ragtag rivals hot on his trail to save the universe. 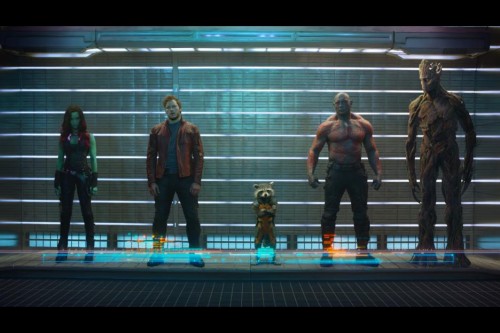 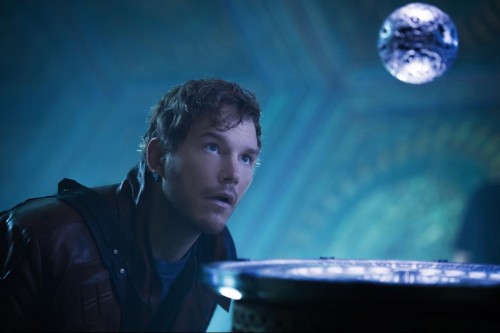 Peter Quill is an interstellar adventurer who was abducted from Earth at a young age.  After recovering an ancient artifact, Quill must rally an unlikely team of cosmic misfits to prevent a powerful villain from destroying the galaxy. 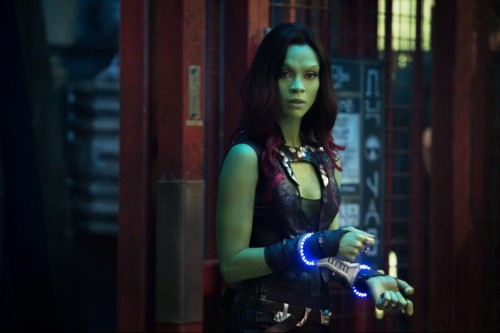 Gamora is an orphan from an alien world who was raised by the mysterious Thanos to become the perfect weapon.  As Thanos’ personal assassin, Gamora has earned a reputation as a formidable warrior.  Gamora now seeks redemption for her past crimes

A physical brute,  Drax has a personal vendetta against Ronan, who killed his family.  Now fueled by pure rage, Drax will stop at nothing to take his revenge on the most dangerous being in the galaxy. 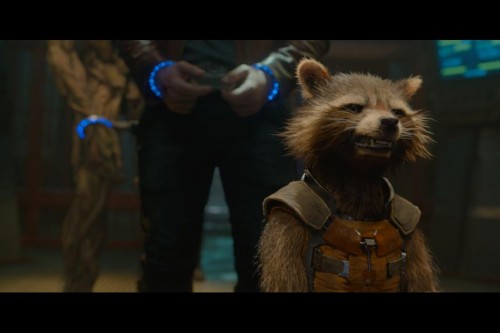 Rocket is a bounty hunter and mercenary whose mastery of weapons and battle tactics make him a formidable warrior, despite being a genetically altered, cybernetically enhanced, talking raccoon. The result of traumatic biological experimentation, Rocket is a genuine gun-toting badass and mechanical genius who has a huge chip on his shoulder. 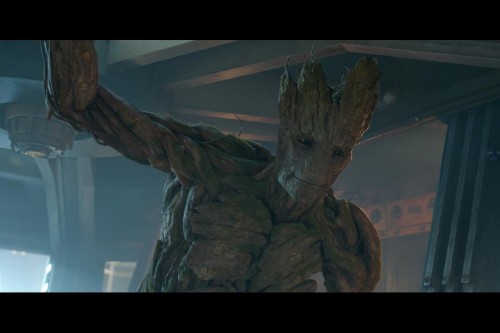 Groot descends from a race of walking flora and resembles a sentient tree.  Despite his strange appearance and limited communication skills, Groot proves to be a valuable ally and a loyal friend not only to his fellow bounty hunter Rocket but to the rest of the Guardians of the Galaxy as well.

Guardians of the Galaxy Movie Review

This movie isn’t a “boy” movie or a Marvel only fan movie.  This movie is great for everyone!  When Director James Gunn put this cast together, he did it with thought and perfection.  The chemistry is right on.  Chris Pratt’s comedic timing is brilliant, yet all of the characters are hilarious.  Each one bringing something that everyone can relate, and I really love the girl power Zoe brings to her character.  A message extremely important to Zoe for she wants to make sure that all women are portrayed as strong characters.  Yes, girls can do anything!  A group of misfits that make you laugh, keep you entertained, have that element of excitement and a lot of heart.  And visually!  Being that a lot of the set was real, not green screen, you will find that it is just visually amazing.  All the things that make a great movie.  I am not the only one that feels this way.  Take a look at what others think!

I already bought my tickets and will be taking my family today!  I am excited to see this movie be the huge success that it deserves to be, and I hope you come back and tell me what you loved about the film! 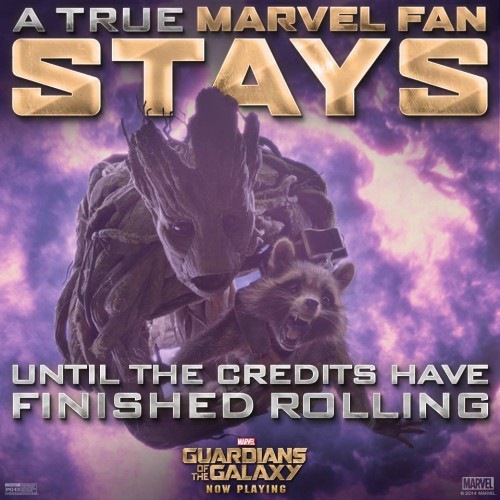 *I was invited by Disney and Marvel to be part of the Guardians of the Galaxy Event.  All images are courtesy of Marvel and Disney.  All opinions as always are my own.  I mean, I just bought 4 tickets to see it again!  😉