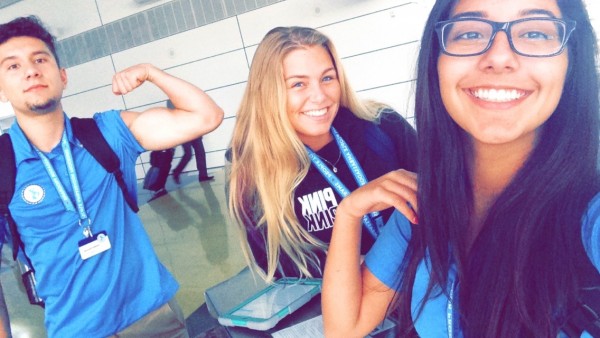 Waking up in Dallas sucks, but today wasn’t all bad. Today we woke up and voted on what we wanted to do today. We were given the option of staying at the hotel, going to the mall, or visiting an aquarium. The majority voted on the aquarium. After taking a bus, train, and walking in the ridiculous heat, we arrived at the Dallas World Aquarium. This place was more like a zoo! Their were just as many land animals as sea creatures.

The three level Jaguar habitat is located in the Mundo Maya portion of the facility. The middle level of the exhibit, is referred to as the “Temple of the Jaguar”; the upper level is an outdoor level with natural sunlight, fresh air and more room in which to exercise. The lower level is a holding area, which can be accessed in the evening. If the Jaguar is not in the Temple of the Jaguar area, the monitor screen on the opposite wall allows guests to observe the outdoor portion of the habitat. The Jaguar has the option to go between the two upper levels by using the large tree in the middle of the Temple portion to come down from the outdoor area and the one long upward slanting branch for moving into the outside level. 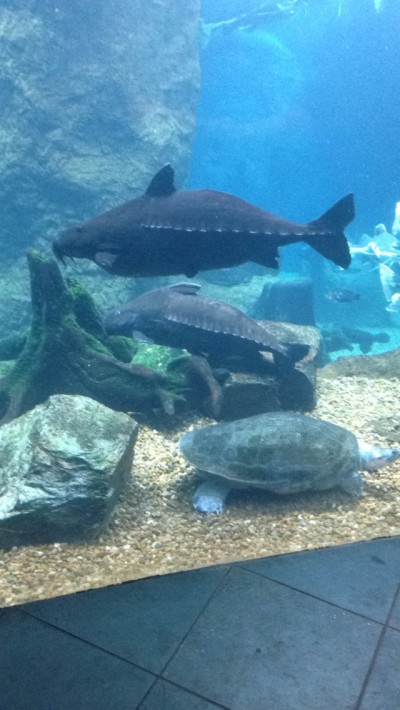 Andrew, Ashton, Claire, and I walked around the aquarium looking at all the different animals. We also had a lot of fun taking pictures with the murals on the walls. 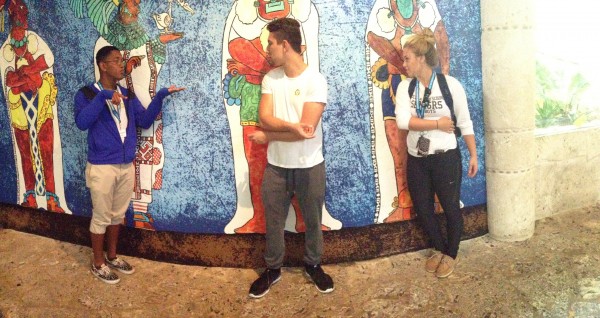 After visiting the aquarium we headed back to the airport. We arrived 4 hours early. At this point in the trip we have already missed one day in Australia which means we missed the Sydney Skywalk, learning how to play cricket, and really seeing the city of Sydney. Since we arrived so early our delegation was allowed to walk around the airport. So Claire, Andrew, and I rode up and down escalators, ate Panda Express, and took tons of pictures on an Apple computer. We had to find ways to entertain ourselves before our flight out. 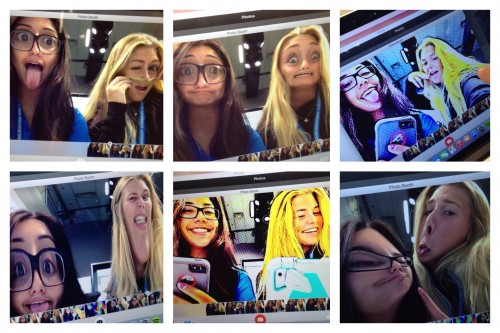 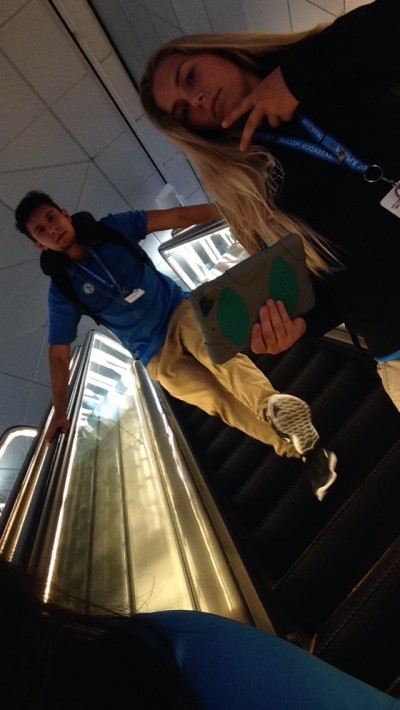 Finally, it was boarding time. Then it wasn’t boarding time. We could hear third and final call, but we weren’t getting up. We could see our delegation leaders (Naomi and Gelinda) yelling at people working for the airlines. After about 30 minutes of not knowing what was going on, we were then informed we would not be boarding this plane to Sydney. There was a weight problem and headwind issues making it unsafe to fly. So we are stuck in hot, and very boring, Dallas with no luggage. We did get put in a better hotel that is actually connected to the airport and provided with food vouchers. We are being taken good care of. Plus, I get to room with Claire again. That’s a good thing.

I just wish all the crying would stop. 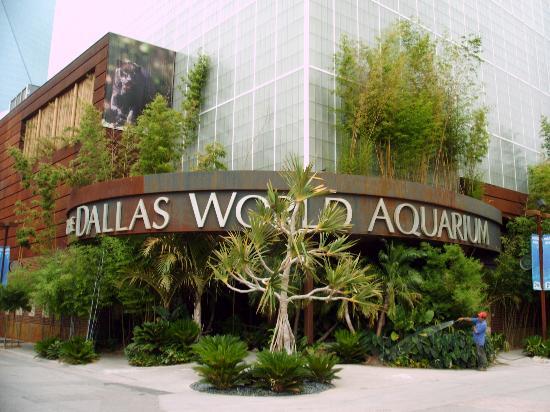