When I got an email asking if I’d like to be part of a Hocus Pocus transformation, I couldn’t have said yes quick enough. I didn’t even know what it meant. Funny right? But Hocus Pocus is one of those childhood films that I love. With the Magic Kingdom having a seasonal Hocus Pocus Villain Spelltacular, it’s easy to see how it all ties into a fun experience. 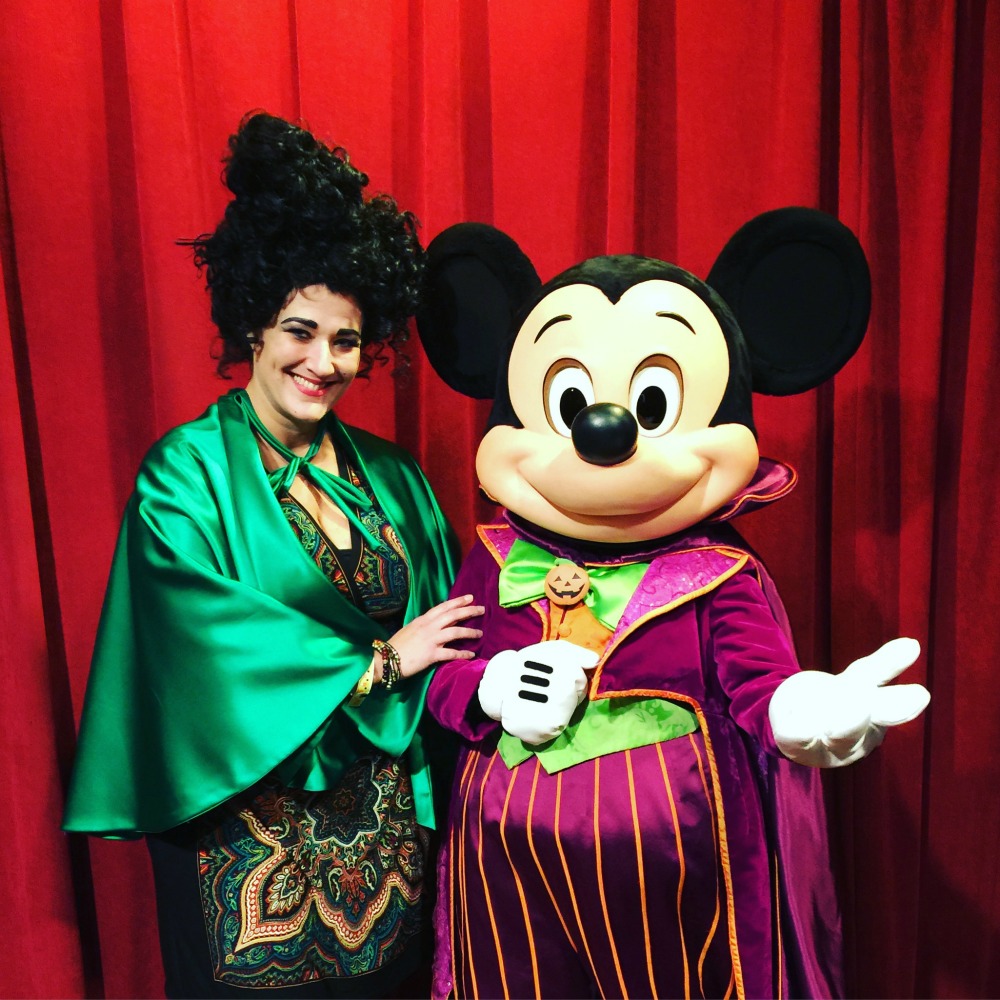 I arrived at a special warehouse building at Walt Disney World that there are costumes galore. It was a dream for anyone that loves to play dress up whether for Halloween or all the time. Thousands of costumes from princess to walking bushes, I was mesmerized by the years of memories that hung in a large room. No photos were allowed, understandably so, but I have to say it set the mood for my Hocus Pocus transformation. 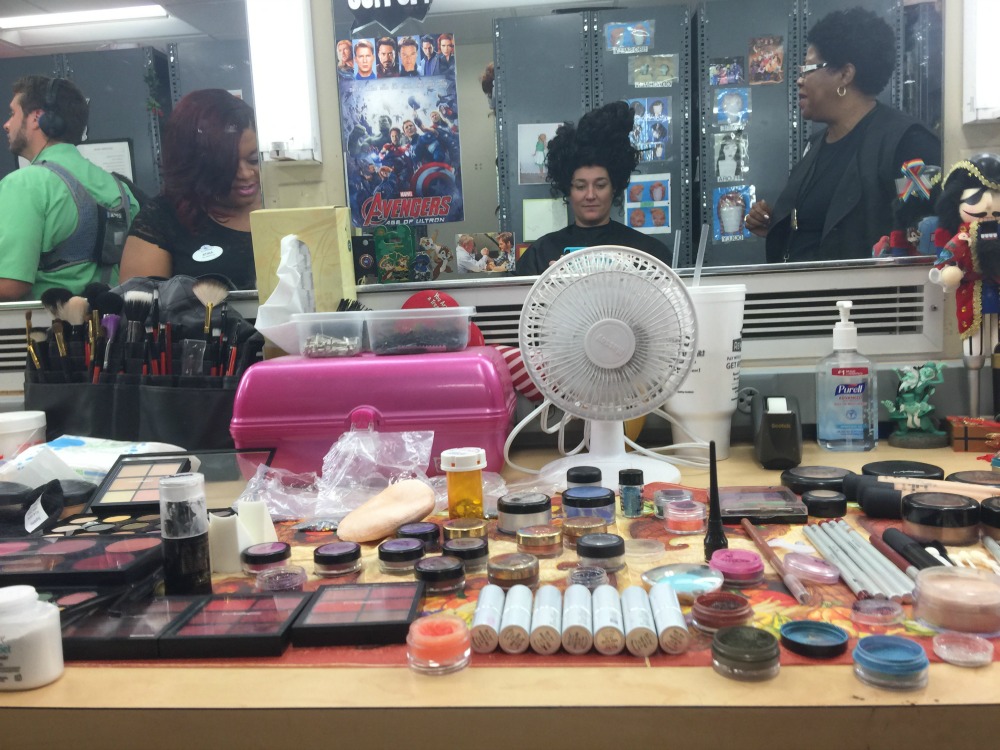 I was introduced to my makeup artist Anita and boy did we hit it off immediately. First, they fitted a huge black wig to my head to begin the transformation. It was thick, but manageable, even if by the end of the night I felt as if I had a small dead animal on my head. 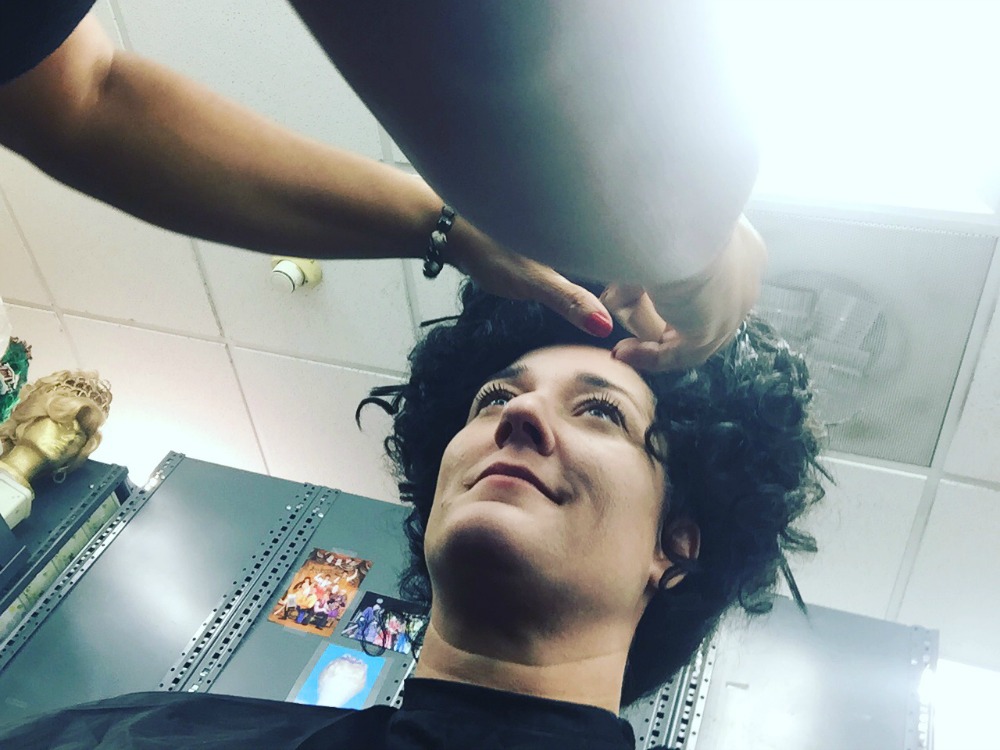 The makeup was dark and intense. I had to look more “dead,” so I was made pale with strong eyebrows and heavy red lips. The whole thing took less than an hour, and I think by the reactions of the crowd at the Magic Kingdom, the team did a fantastic job.

With Mickey’s Not So Scary Halloween Party going on at the Magic Kingdom, being dressed up was part of the fun for anyone that chose to partake. So even though I wasn’t alone in dressing up for the party, the countless compliments of how awesome my cosplay look of Hocus Pocus’ Mary was fun!

With VIP seats we watched the Hocus Pocus Villain Spelltacular at the castle before being escorted to meet Mickey. Both experiences I will always remember. 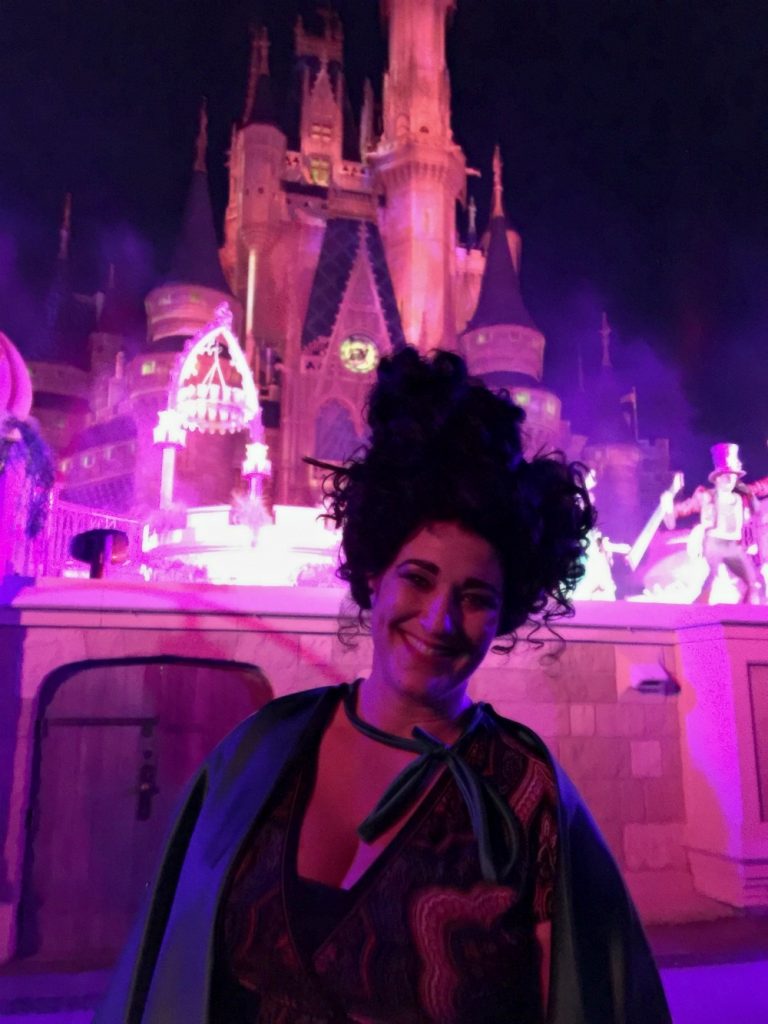 All of this ties into the kick-off of Freeform’s annual 13 NIGHTS OF HALLOWEEN celebration, featuring programming filled with thrills and chills as you count down to Halloween. The fun starts tonight, Wednesday, October 19 and concludes on Monday, October 31.

The list includes so many great movies, but of course, Hocus Pocus holds a special place in my heart.

Tonight’s line-up includes Hocus Pocus at 9 pm EST, but check out the whole schedule at FreeForm.com.

* I was invited by Disney to the Hocus Pocus Event to share my experience with my readers. All opinions are my own.