Michael Douglas is one of those actors that has a list of movies that is long and well, he’s played just about any kind of role you can think up. He has done comedies, action films, thrillers and many dramatic roles, but one role that he can now add to that list is one out of a comic book. Playing Hank Pym in Ant-Man, Michael talks about working with Paul Rudd, and even talks about wearing that super hero suit. 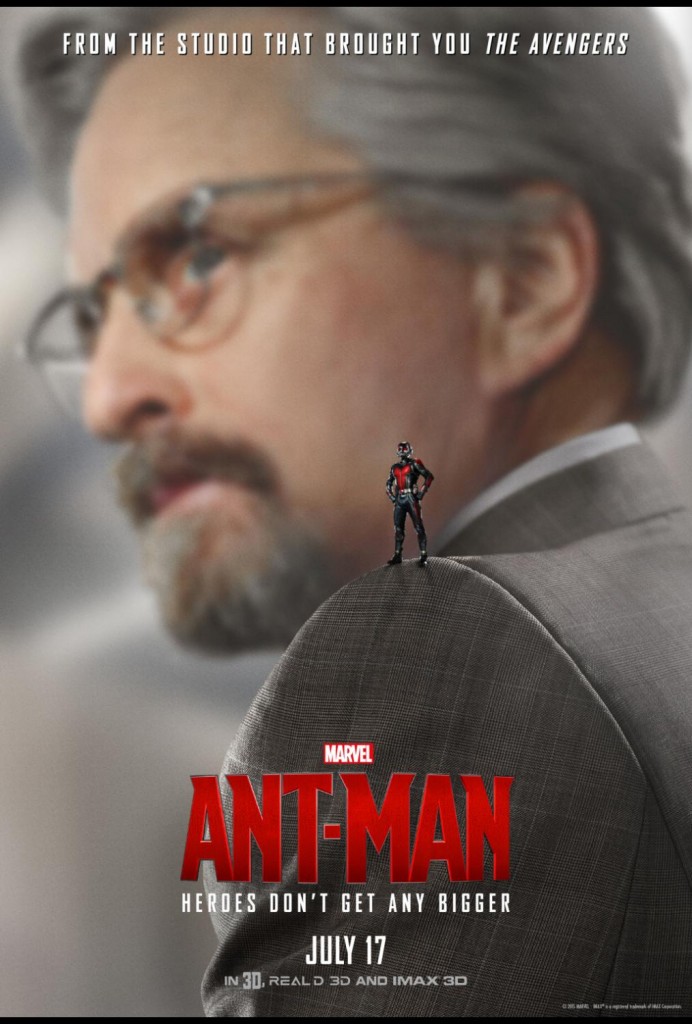 He shares “Historically I’m not a comic book guy and I wasn’t as a kid. When Marvel sent me the Ant-Man script, they also sent me a lovely leather bound book with about two years of the Ant-man Comics. Before I read the script, I opened that up and familiarized myself with the different characters and a little of the back story.” 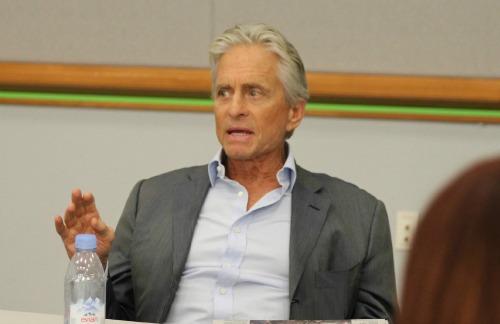 As promised, here is another link to the interview that the blogger group got to take part in a few weeks ago. My friend Lisa from momontheside.com, shared her full interview on her site.

The interview is great, and I am bummed I didn’t get the chance to join on this trip. It was obviously quite a fun time! See more by following #AntManEvent on Social Media.