While watching some of your favorite shows on television, have you ever thought about how much the actors are like the characters they play?  What is it like to be them off screen, with their families, in a normal world?  Chatting with four beautiful on and off screen moms of two of ABC Family’s shows gave me a surprising look as to how normal their lives are, especially when it comes to their children.

Mingling with the Moms of ABC Family

Marlee was the first to arrive.  She was so laid back, and so funny.  Cracking jokes about ready for her kids to leave the nest as well as sharing how she’s got that same no phones at the table rule.  She currently plays the recurring character Melody Bledsoe on the ABC Family television teen/family drama series Switched at Birth.  With her longtime friend and interpreter Jack Jason by her side, it was easy to see that she is completely comfortable chatting about her four children.

Joining us as well was Marlee’s co-star Constance Marie.  She echoed these thoughts that she also shared on her website, “Because I am doing scenes with teenage girls by day, and going home to my 4 yr old girl at night!!!  On the show my job is to take the leap in my imagination and “pretend” these girls are mine.  While shooting I realize as I am doing scenes with these girls, hugging these actresses, arguing with them, sharing mature girl time with them; THAT is a glimpse into the future with my daughter!!!  It is mind boggling to me that my daughter will one day be their size!  Speaking like they do, and wearing makeup and THOSE clothes!!”

Laura Leighton is one of those people that I felt like I knew from watching her play the crazy role of Sydney Andrews on Melrose Place.  “Raising four kids in Hollywood hasn’t been easy”.  While chatting about our kids I asked her if any of her children were interested to be in the business and she was quick to answer telling me that she and husband Doug Savant would highly discourage this.  She said she knows how hard it is and you want an easier life for your kids.  And she has seen it all….

We also talked about having that shift in fans from her Melrose days, with now having that younger fan base being on the very popular Pretty Little Liars (PLL).  She shared a funny story.  When her oldest (step) daughter went off to college she was invited to come hang with some girls to watch TV one night.  Which so happened to be be PLL.  Her daughter was a bit uncomfortable to watch Laura on the show, so much so she didn’t even mention it to her friends until later down the road that in fact, “Ashley Marin” (Laura’s role on PLL) was her mom.  She also told her mom that she hated to admit it, but she actually can feel a tinge of jealousy of Laura’s on screen daughter, Hana’s (Ashely Benson) relationship.  She also shared that one of her daughters plays volleyball and not even thinking about her role, attended one of her games as a mom.  In no time she was mobbed from all those PLL fans.  It’s easy to see that this has to be hard on the kids, but overall they seem OK with it all.  I mean, I meet some moms from PLL and my teens think I am SO cool.  Imagine what it’s like for her kids.

Holly Marie Combs is also very familiar with being on a hit TV show, but now having that new fan base.  She starred on Charmed for years.  Having three boys, she spends a lot of time watching her 10 year old do motocross.  PLL is great working on a mom friendly schedule.  She and Laura usually only shoot 2 days a week.  She also shared that she and former co-star and close friend Shannen Doherty are working on something together, and since at the time contracts weren’t signed, she couldn’t share any secrets.  Since then it’s been announced – the two ladies are going on a road trip.  Holly and Shannen are reuniting for Off the Map with Shannen & Holly, a new Great American Country reality series. The six-episode series follows Doherty and Combs on a road trip through Kentucky, Tennessee, Mississippi, Alabama, Georgia and Florida.  She seemed very excited to be so close to having something confirmed including her friend.  I am sure that will be very entertaining to watch. 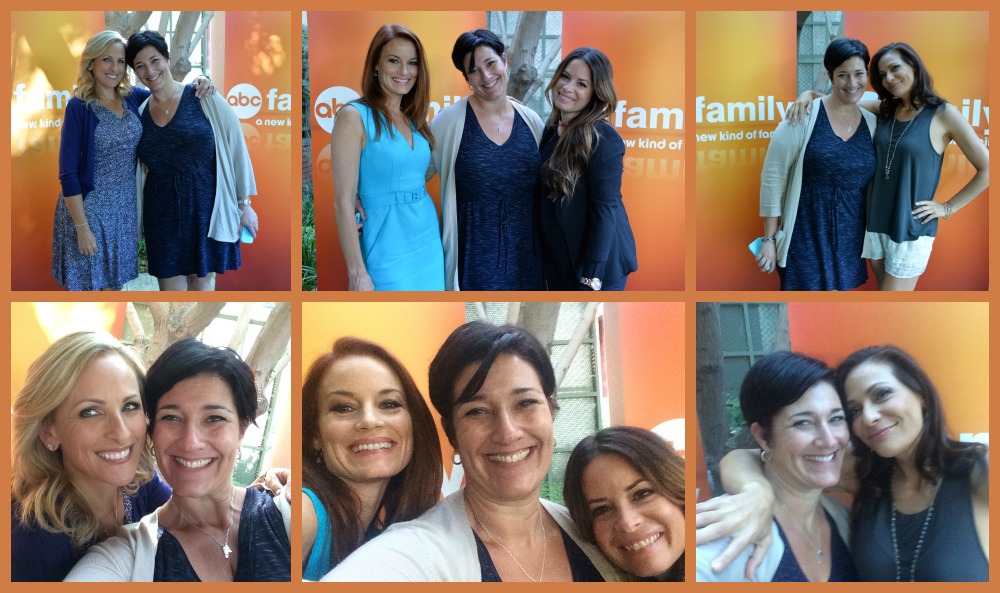 I loved hanging with these beautiful ladies and look forward to see what’s in store for their characters in the upcoming episodes. 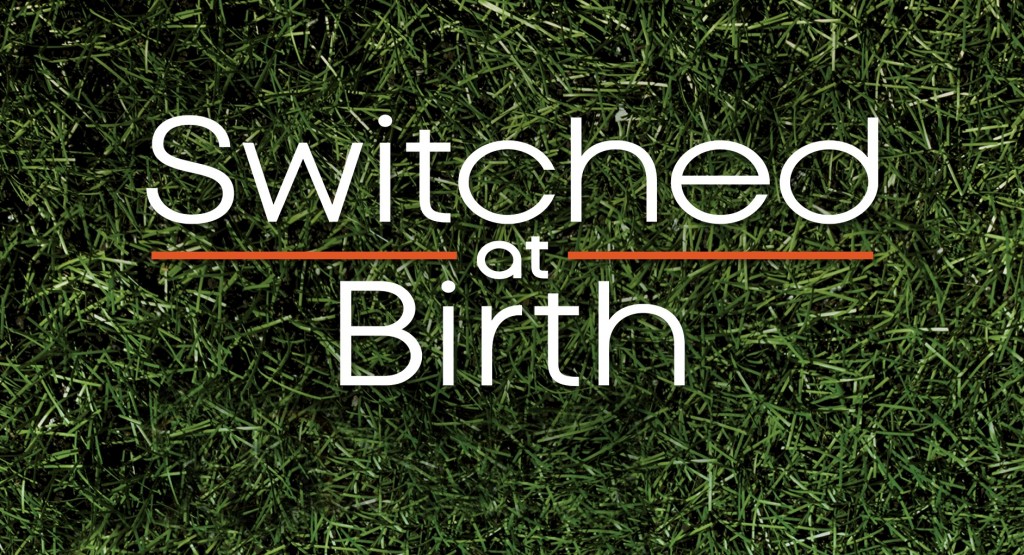 Tune in on Monday’s at 8:00pm ET/PT on ABC Family to watch Switched at Birth.

Tune in on Tuesdays at 8:00pm ET/PT on ABC Family to watch Pretty Little Liars

*I was invited to the ABC Family Moms Mingle by ABC Family as part of a press junket with Disney.  All opinions are my own.