I have been super busy lately, and after checking my e-mail, it seems that trend will continue. How about an invite from Disney, ABC & Disney Channel for an event hosted in November? I am super excited to be headed back to LA.

Yes, please! This trip will include the film release of Pixar’s The Good Dinosaur, the hit ABC shows including Dancing with the Stars, black-ish and the muppets. Also there will be a special Disney Channel event for The Lion Guard: Return of the Roar!

So what does all this mean exactly? Well this is what I know as of the moment.

For The Good Dinosaur (opening in theaters on 11/25) I will be walking the red carpet at the premiere and we will also be interviewing TBD cast & filmmakers from the movie. I have a dress picked out and I am ready to hit that carpet and share the experience live with you via Periscope! So make sure to watch!

We will also be attending a live taping of the 21st season of Dancing with the Stars (Monday nights at 8/7c) where we will watch the semi-finalist contestants perform live in the glamorous ballroom! We watch this show at home together every week, and we’ve been cheering Bindi on, so here’s to seeing her at the finals in a few weeks!

There is also a visit to the Walt Disney Studios lot for special preview screenings of episodes of hit ABC comedies “black-ish” (Wednesday nights at 9:30/8:30c) and “the muppets” (Tuesday nights at 8:00/7:00c) on the itinerary! While on the lot, we will have a meet & greet with the multi-talented Tracee Ellis Ross, who portrays Johnson family mom & anesthesiologist Rainbow “Bow” Johnson on “black-ish” and if you’ve ever admired the beautiful Johnson home while watching the show, this will be your chance to see and follow along as I see the set in person!

Also, we’ve been told that a stop by the set of Miss Piggy’s late-night talk show, “Up Late with Miss Piggy” (which Kermit the Frog executive produces, of course) will be part of this event! Here we will be treated to an exclusive preview screening of an upcoming episode right there on the “Up Late” set. I may have to take a selfie or two since I will be right where famous guests like Elizabeth Banks and Christina Applegate were interviewed by Miss Piggy. After the screening there will be a Q&A with the muppets Executive Producer Bill Barretta as well as the voices of Pepe the King Prawn, Rowlf the Dog, The Swedish Chef, Dr. Teeth and Bobo the Bear! I find the muppets entertaining – like this clip of Karaoke Night – seriously, funny stuff. And no, it’s not for young kids. But then again, was it ever?

Last but certainly not least, we will be attending a screening of The Lion Guard: Return of The Roar, which continues the epic storytelling of The Lion King and introduces Kion, the second-born cub of Simba and Nala, as he assumes his role as leader of the Lion Guard, a group of animals tasked with protecting the Pride Lands. The screening will be followed by a Q&A panel with Executive Producer Ford Riley, Composer Christopher Willis, Singer/Songwriter Beau Black and Swahili Consultant Sarah Mirza. It’s been a while, so I am curious as what brought the next story of The Lion King to be made. It’s one of my favorites, so this should be quite fun!

Here’s a more detailed look of the who’s and what’s of the event.

On Monday, November 16, follow along #GoodDinoEvent from about 9 – 12 PST.

We’ll be at the Walt Disney Studios lot where we will be doing a group interviews with Raymond Ochoa (voice of “Arlo” – @raymondochoa12), Jack Bright (voice of “Spot”) & Marcus Scribner (voice of “Buck” – @MarcusScribner), Director Peter Sohn (@PEETSOWN), and Producer Denise Ream. 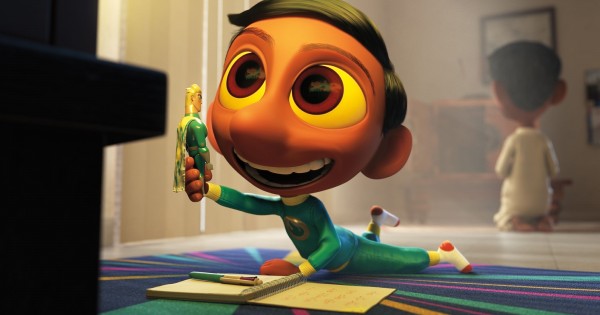 After chatting with the Good Dinosaur talent we will then sit down with the Pixar short SANJAY’S SUPER TEAM Director Sanjay Patel & Producer Nicole Grindle. 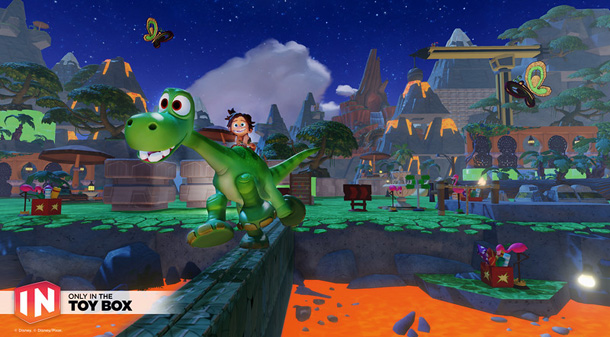 We will then learn all about how The Good Dinosaur has joined Disney Infinity 3.0 in the gaming world. Disney Consumer Products showcase of the new THE GOOD DINOSAUR product line followed by lunch in the newly-renovated Disney Commissary.

Then it’ll be time to get all dolled up for the Dancing with the Stars portion of the event, so you can follow along for the rest of the evening using the hashtags #ABCTVEvent and #DWTS, where I promise to give you the best possible coverage from behind the scenes that will be allowed. I promise to shake it like a Polariod picture with some fun photos from the dance floor! And I will be live tweeting during the commercial breaks of what I am seeing.

It will be quite a fun night!

And as if Monday isn’t awesome enough, here’s what to expect on Tuesday, November 17th.

We will start our day on with ABC and blackish, so follow along with  #ABCTVEvent and #blackish from 9 – 12 PST.
We will start with a preview screening of an upcoming “black-ish” episode (to air on 11/18/15) followed by a meet & greet with Tracee Ellis Ross (“Dr. Rainbow ‘Bow’ Johnson” – @TraceeEllisRoss) for a casual Q&A and photo opportunities on the set! 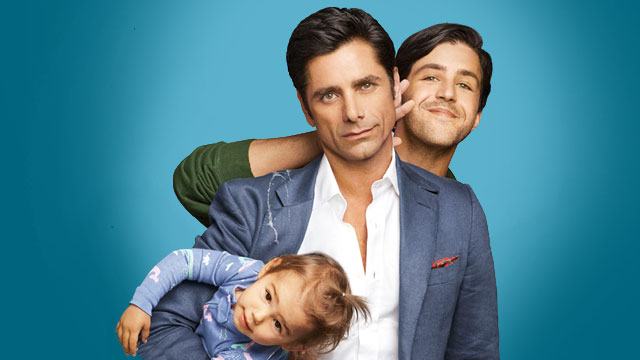 After we grab some lunch, get ready to follow #Grandfathered for we will be doing a set visit and Q&A with the following cast John Stamos as well as possibly some other cast members like Josh Peck, Padget Brewster, Christina Milian, Kelly Jenrette and Ravi Patel. 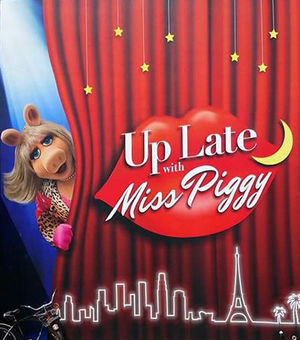 After all of that it’s time to get ready for the premiere of The Good Dinosaur so follow the rest of the night with #GoodDinoEvent. This is when we walk the red carpet at the El Capitan Theatre and get to take some fun photos and I usually do a lot of Periscoping, so make sure to follow along. 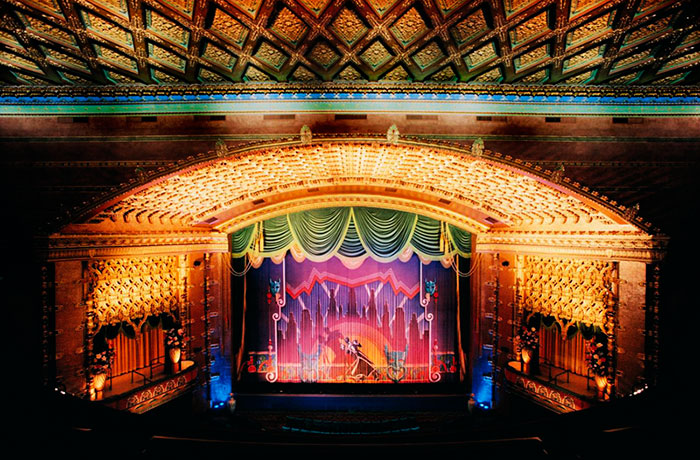 After the premiere screening of the film, we will attend the premiere party to celebrate with the celebs and this is when we rub elbows with some of Hollywood’s who’s who. Always fun and worth sharing with my readers. 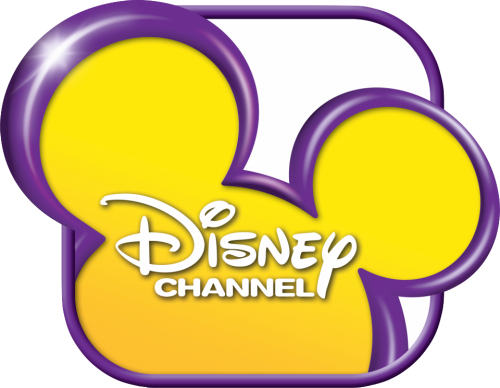 After some well earned beauty sleep on Wednesday, November 18th is when we will finish off the event with the #LionGuardEvent that we will be covering at the Disney Channel building.

Wrapping up the day, we will be touring Radio Disney Studios with on-air personality DJ Ernie D and you can follow it with #RadioDisney.
Whew…so there you have it! I will be sharing all things via social media and blog posts, so to keep up with where I am and what I am doing for this particular event, make sure to follow these hashtags!

*I’ve been invited by Disney, ABC and The Disney Channel to a press trip covering the events I shared in this post. All opinions as always are my own.