I am an Apple lover.  I have a long list of all the things I love, but one really big complaint.  I found that with my iPhone 5s, the battery just didn’t last very long.  Doing what I do, that is a problem.  I have to be able to keep my phone charged and ready for that next tweet or post when I am covering an event. 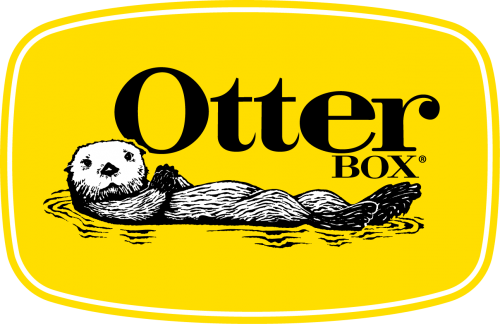 I reached out to my friends at Otterbox to see what they could suggest as far as something that not only protects my phone, but also can be a back up charger.  Well wouldn’t you know it, they had exactly what I was looking for in the Resurgence power case.

1)    CHARGE CASE BEFORE TESTING.  Resurgence cases arrive about 3/4 charged. While all 4 LEDs may be lit up, that only means the case is somewhere between 75 – 100% charged. When you see all 4 lit up, you should charge for at least another hour using a wall socket to make sure the case is fully charged.  Ideally, you would charge the case overnight so you would know its for sure at 100%. 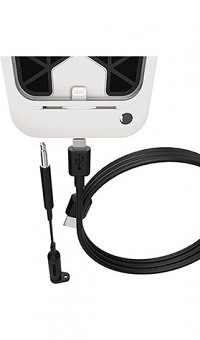 3)    MAXIMIZE CHARGING.  Close apps and do not use the device while charging to be able to control the environment and test each case using the same parameters.  If apps are in use, they will use up some of the power and will reduce the charge depending on how many are open/what’s being used.

4)    INTERNAL BATTERIES VARY BY PHONE MODEL.  The iPhone 5 and iPhone 5s each have a different battery and test results will vary between them.

*The design has changed slightly to accommodate the iPhone 6.  The power was also increased in the iPhone 6 case model – allowing you to get a full additional charge

Resurgence boasts 2,600 milliamp hours (mAh) of battery power, providing a full additional charge for the iPhone 6.  Resurgence is made up of a specially formulated polycarbonate to improve impact resistance and absorb energy from drops and bumps.  A two-piece snap design simplifies assembly and removal.  The case is rigorously tested to meet MIL STD 810G-516.6, a third-party test that drops the case on all faces, edges and corners from four feet.  The new design incorporates compact advanced circuitry, resulting in a sleek profile and solid defense against drops. 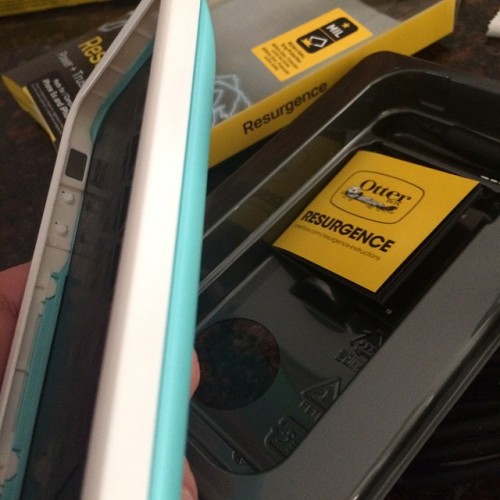 When I ordered my Resurgence, I also opted to give a screen protector a try.  I will admit, I have been one of those that doesn’t do the screen protector thing.  I am horrible at putting them on, as it messes up my selfies due to cloudiness or air bubbles, and I find that it just makes the touch screen a little less touchy, leaving me to get frustrated as I try to text or go into an app.  Well, wouldn’t you know that Otterbox has changed that for me for now I am a screen protecting fool.  I not only can say it is simple to put on, but it has no air bubbles, selfies come out great, and it has saved me from some scratches for sure. 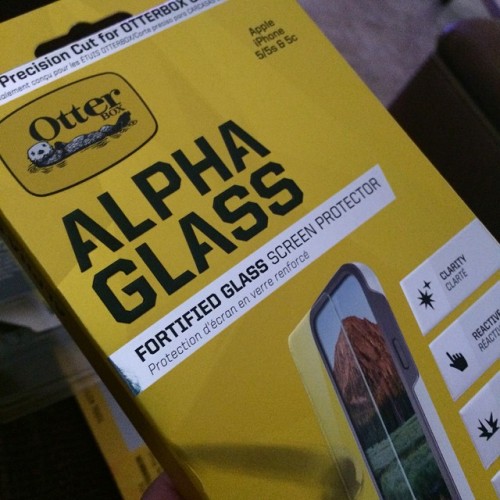 This Alpha Glass isn’t just for iPhones, it is available for the Samsung Galaxy 5s and 6s.  I opted for clear, but there is a privacy protector as well.  I have since had everyone in my family use an Alpha protector and everyone agrees that it does exactly what it was made to do, perfectly. 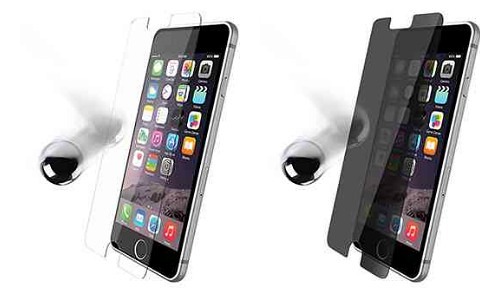 Here are a few videos for Resurgence and the Alpha Glass.

Starting in 1998 with a line of dry boxes, OtterBox® has evolved into the No. 1-selling case for smartphones in the U.S. and a global leader in mobile device protection.  Its diverse lineup of protective solutions for smartphone and tablet devices is the result of precision engineering, diligent testing and continual technological advancement, giving technology users the confidence to make the most of their mobile world.  OtterBox is a seven-time honoree on the Inc. 5000 list of fastest growing private companies in the U.S. and was named one of “America’s Most Promising Companies” by Forbes Magazine.  The company is headquartered in Fort Collins, Colo., with offices in San Diego, Boston, Cork, Ireland and Hong Kong.

*Otterbox provided me with a Resurgence and Alpha Glass for review purposes.  All opinions are my own.