While in LA for the #GOTGVol2Event, we went to a little party for the Radio Disney Music Awards (RDMA 2017). The event was hosted by none other than Candice Huckeba, a radio personality on Radio Disney weekdays from 2-6. We had some appropriately named party snacks and played a little trivia. A perfect little set up easy to duplicate to host an RDMA 2017 party this weekend.

Grammy Award-winning Spears is the first-ever recipient of the RDMA Icon Award which recognizes an artist whose career transcends popular culture. Her music began playing on Radio Disney in 1998. 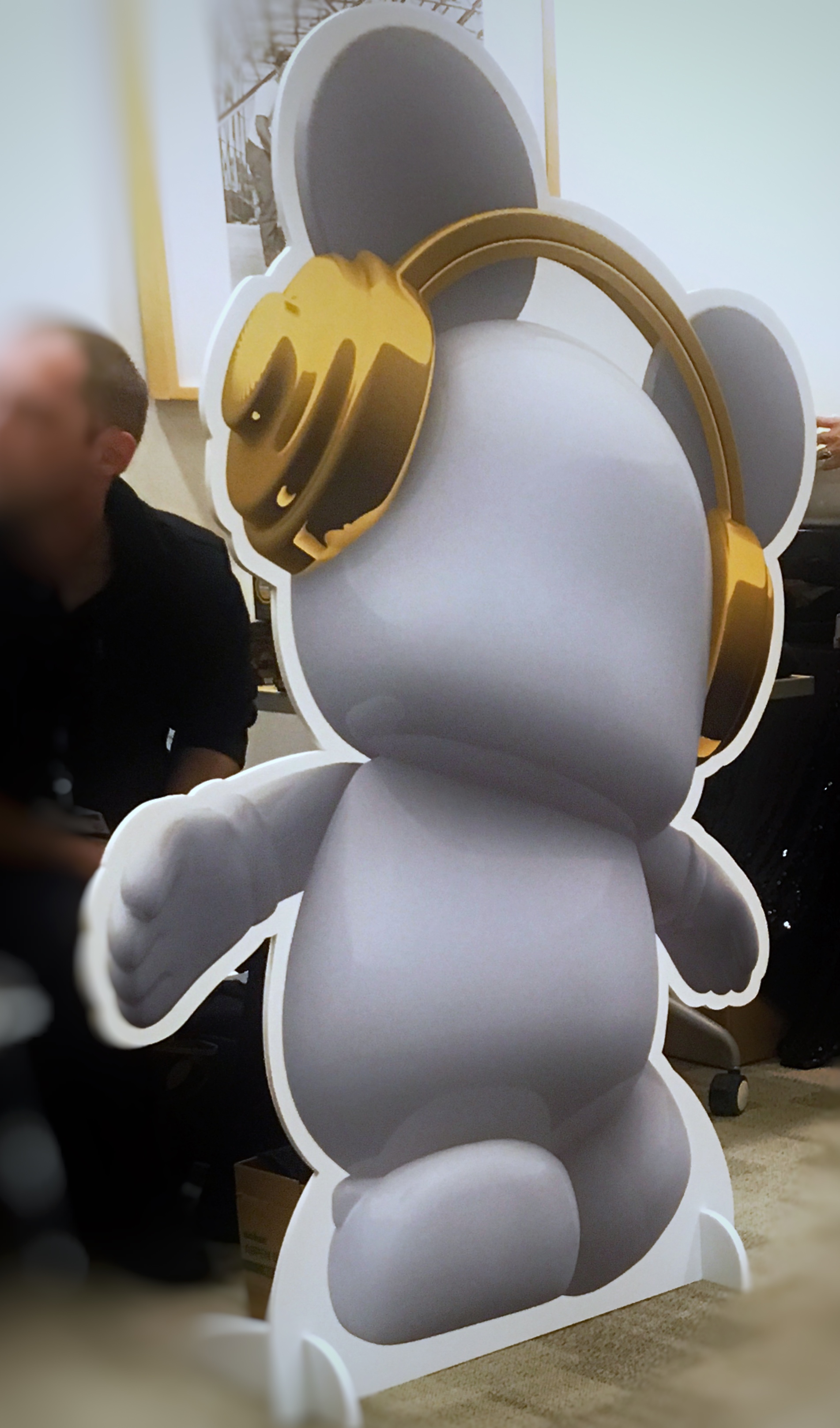 “She’s The One – Best Female Artist”

“The Bestest – Song Of The Year”

“The Buzz – Breakout Artist Of The Year”

“So Happy – Best Song That Makes You Smile”

“Stuck In Our Heads – Best Song To Lip Sync To”

Let’s talk food ideas. During the RDMA 2017 event, we had some treats that had some PUN-ny names.

If you have watched RDMAs in the past, you will want to download these trivia questions for a little friendly competition! During the event Candice challenged us with these questions. 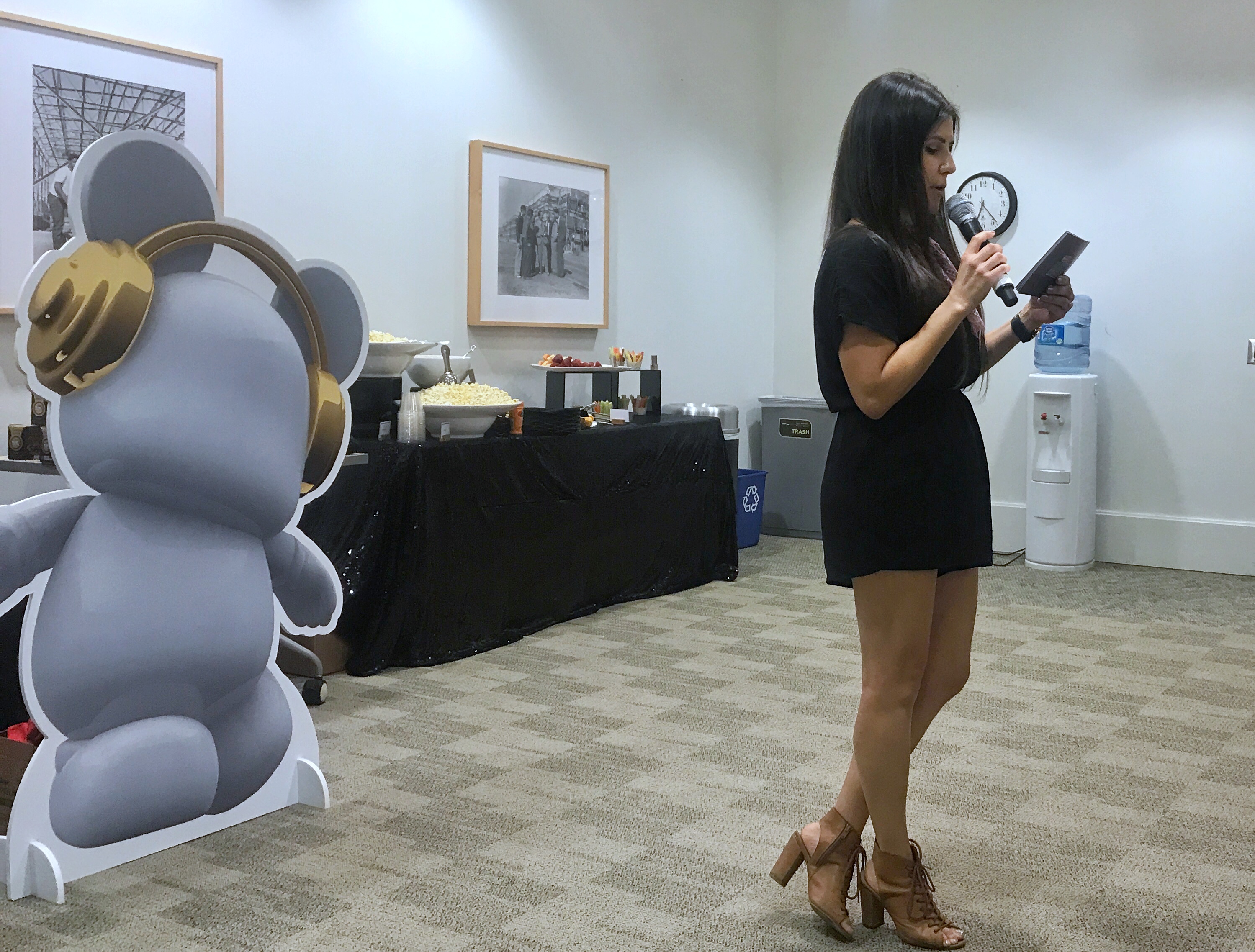 “The 2017 Radio Disney Music Awards, music’s biggest event for families, airs SUNDAY, APRIL 30 (7:00-9:00 p.m.) on Disney Channel and multiple Disney-branded platforms. With more performances than ever, the fifth-anniversary show will have something that everyone in the family can enjoy.”

I attended the #GOTGVol2Event and #RDMAEvent to share my experience with my readers. All opinions are my own.