I am back in LA for the Guardians of the Galaxy Vol 2 Event and wait until you see this insane schedule. This trip is full of so many great interviews, screenings, and more. Take a few minutes to see all that I will be sharing so you can hop on social media and follow along while it’s happening live. 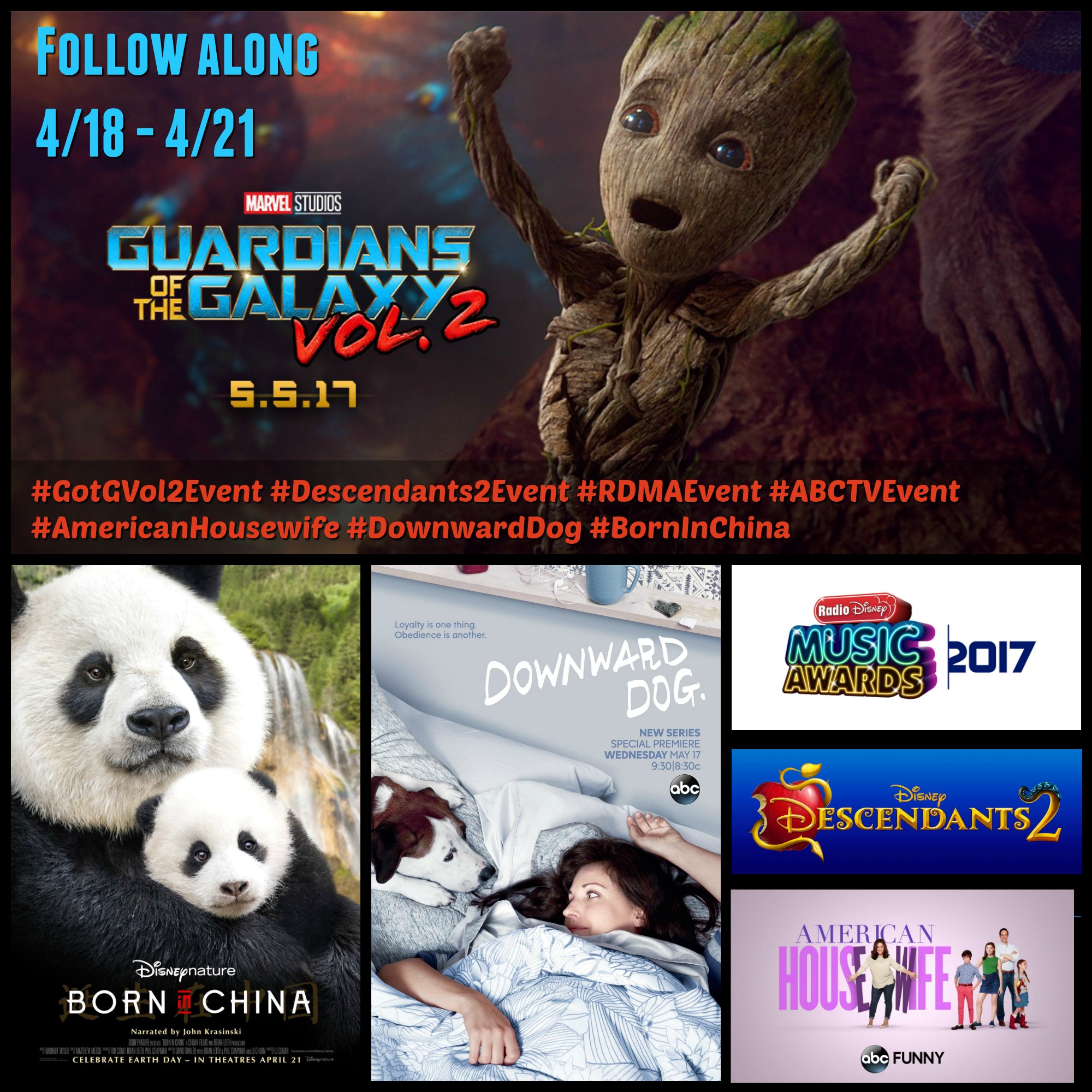 Guardians of the Galaxy Vol 2 Event

The fun begins on Tuesday night as we head to the Walt Disney Studios for the screening of Dineynature’s BORN IN CHINA which I had the opportunity to see during the #BeOurGuestEvent last month.

Disneynature’s new True Life Adventure film “Born In China” takes an epic journey into the wilds of China where few people have ever ventured. Following the stories of three animal families, the film transports audiences to some of the most extreme environments on Earth to witness some of the most intimate moments ever captured in a nature film. A doting panda bear mother guides her growing baby as she begins to explore and seek independence. A two-year-old golden monkey who feels displaced by his new baby sister joins up with a group of free-spirited outcasts.

And a mother snow leopard–an elusive animal rarely caught on camera–faces the very real drama of raising her two cubs in one of the harshest and most unforgiving environments on the planet. Featuring stunning, never-before-seen imagery, the film navigates China’s vast terrain–from the frigid mountains to the heart of the bamboo forest–on the wings of red-crowned cranes, seamlessly tying the extraordinary tales together.

After the screen we will be having dinner & drinks, so you have been forewarned – there will be food and drink photos in your feed!

We will start our morning at the  ABC Building where we will be seeing a special preview screening of the series premiere Pilot and episode 102 “Boundaries” of “Downward Dog”.

Based on the web series, “Downward Dog” is about a struggling millennial, Nan (Emmy-nominated Allison Tolman, “Fargo”), from the view of her lonely and philosophical dog, Martin. One session at obedience school already makes them realize that even at their worst they may be the best thing for each other.

We will have an opportunity to have a Q&A session and  photos with Allison Tolman (“Nan”) and Samm Hodges (Co-Creator / Executive Producer AND the Voice of “Martin,” the dog)

I am looking forward to hanging with Katy Mixon (Katie Otto) again. She is so happy, funny and full of life.  We will be having a “Second Breakfast” in honor of “Katie Otto” and friends’ favorite meal after their kids’ school drop-off. Food along with a special preview screening of “American Housewife” episode “The Club” will be followed by  Q&A and photos with the “American Housewife” star.

Katie Otto (Katy Mixon, “Mike and Molly”), a confident, unapologetic wife and mother of three. She raises her flawed family in the wealthy town of Westport, Connecticut, filled with “perfect” mommies and their “perfect” offspring. 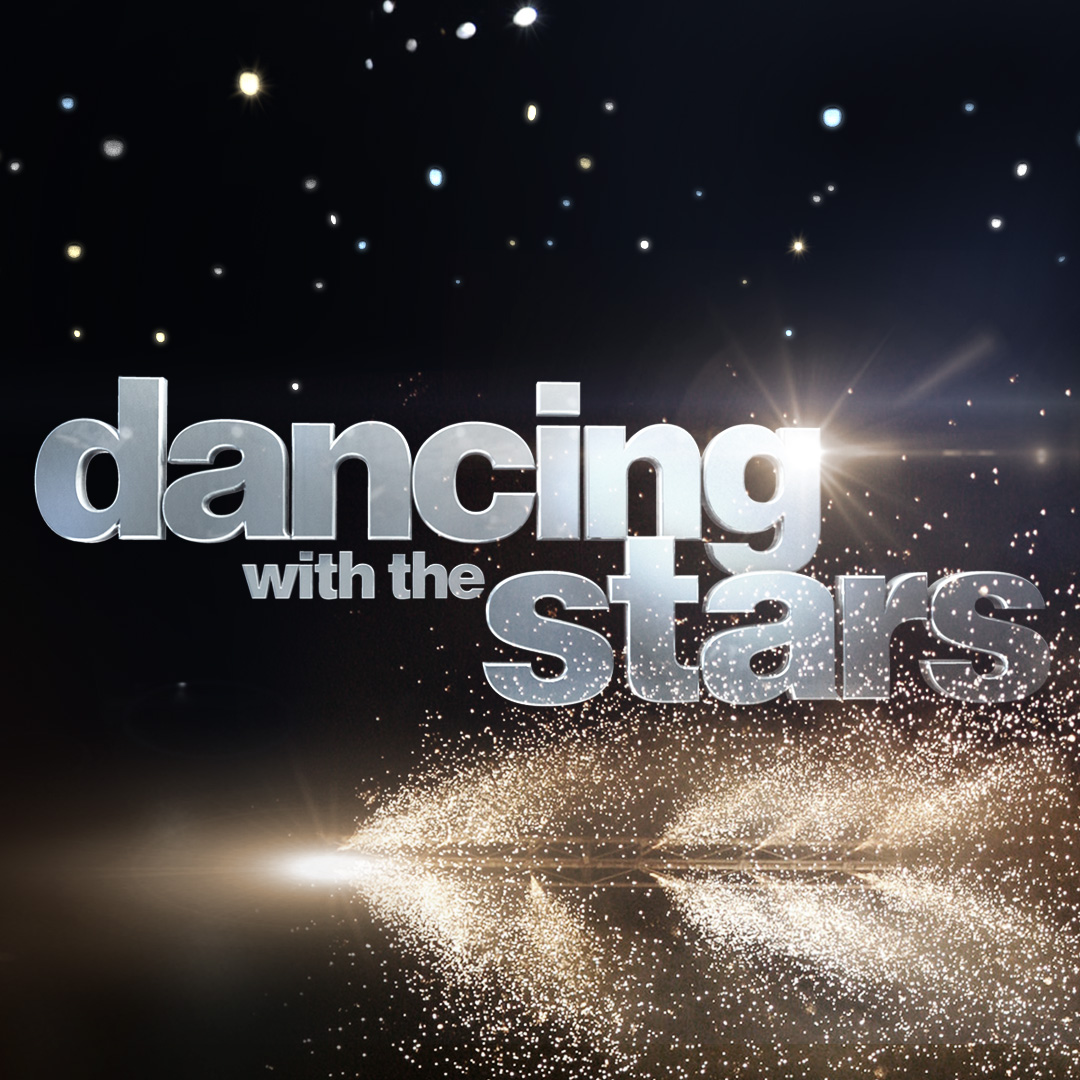 Guys, we are going to the 101 Dance Center! We will have a Meet & Greet and chat with “Dancing with the Stars” Troupe members Brittany Cherry, Britt Stewart, Hayley Erbert, Brandon Stewart and newest member Artur Adamski. Then they are going to be giving us an easy and fun ballroom dance lesson lead by the troupe

Then the moment of glam and glitz of the red carpet time has arrived. We will be going to The Dolby Theatre (um…where they do the Osars!) for the carpet premiere of GUARDIANS OF THE GALAXY VOL. 2. Plan on videos, photos and more as I do live coverage of my time on the carpet with all the stars of the film and other famous faces you will be sure to recognize.

Anyone can save the galaxy once. Watch the brand new trailer for Marvel Studios’ Guardians of the Galaxy Vol. 2 and see it in theaters May 5. Obviously.

After all that Guardians craziness we will be finding out all the info on the upcoming Radio Disney Music Awards. We don’t have all the details quite yet. I am sure we will find out all we need to know to give you the inside scoop on the 5th annual awards show. 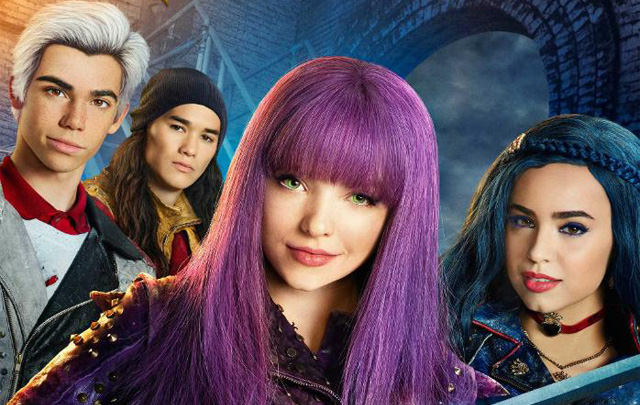 DANCING WITH THE STARS (Mondays at 8/7c on ABC)

I was invited by Disney to attend the #GOTGVol2Event to share my experience with my readers. All opinions are my own.