Coming off of Star Wars Celebration in Orlando with a look at The Last Jedi, it was perfect timing to return home to the newly released Rogue One: A Star Wars Story on Bluray. After covering this event at the end of last year, the cast shares many behind the scenes moments. It’s a thrill to look at all the bonus features the release has to offer. With behind the scenes interviews with Felicity Jones, Diego Luna, Ben Mendelsohn, Donnie Yen and more, this is one of those you must add to the collection. 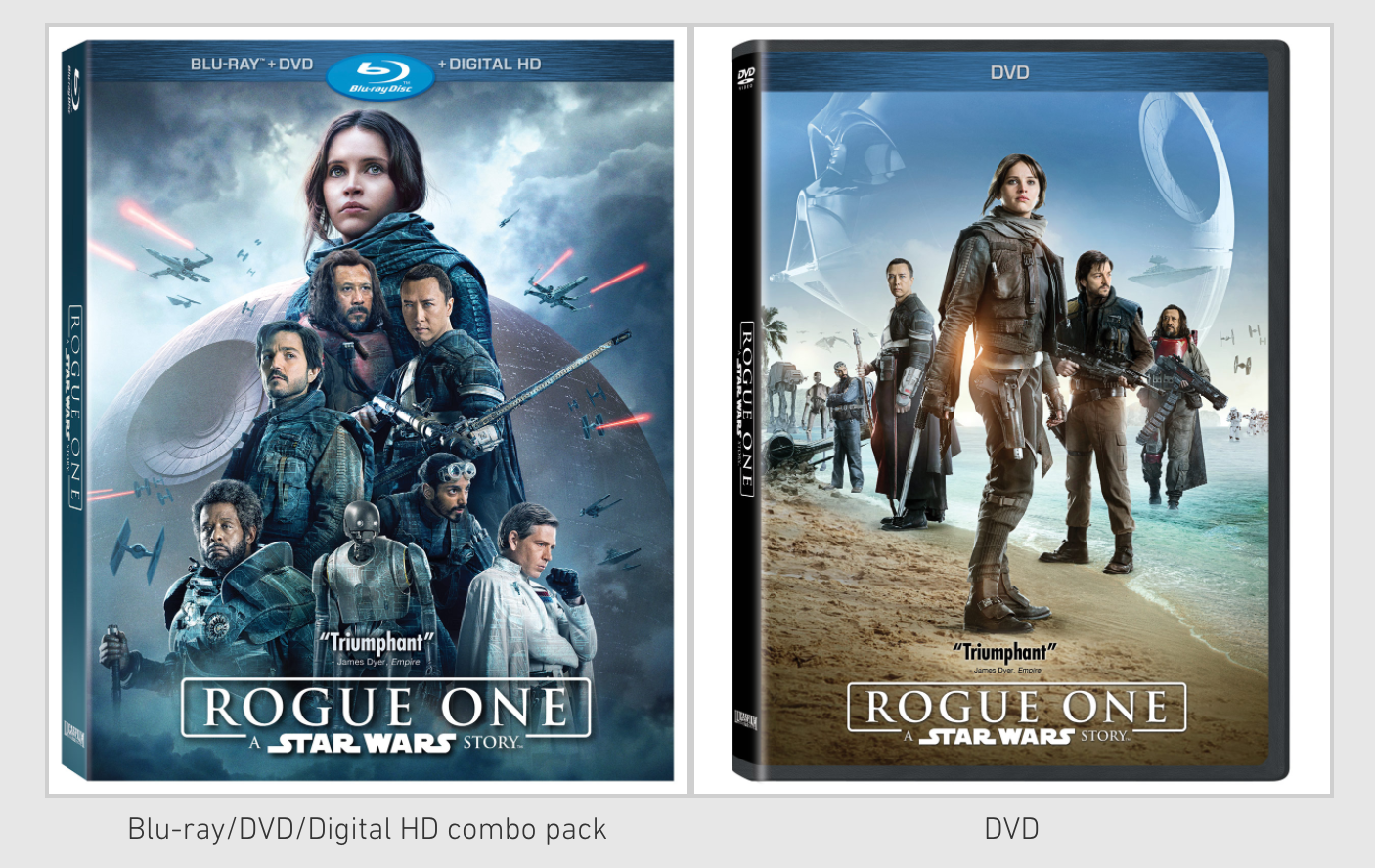 From Lucasfilm comes an epic adventure – Rogue One: A Star Wars Story. In a time of conflict, a group of unlikely heroes band together on a mission to steal the plans to the Death Star, the Empire’s ultimate weapon of destruction.

Rogue One: A Star Wars Story on Bluray

The new combo pack offers a wide array of bonus features. There are scenes ranging from never-before-seen cast and creator interviews to a look at hidden Easter eggs. 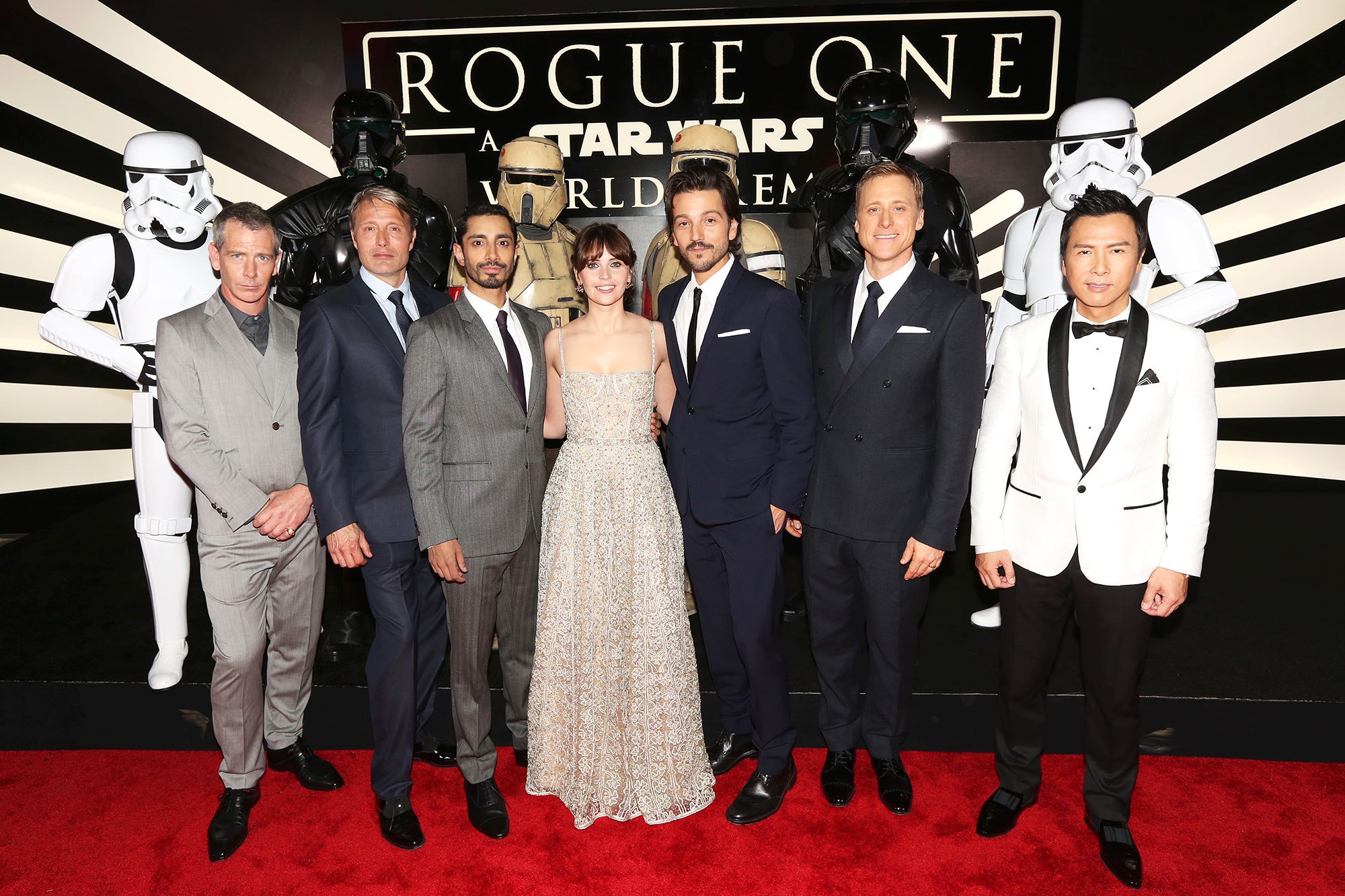 Miss any of my Rogue One: A Star Wars Story interviews?

Stay Social  with Rogue One

I was given a copy of Rogue One: A Star Wars Story on Bluray to share the bonus features with my readers. All opinions are my own.