With the ratings of ABC’s Roseanne through the roof, causing conversation amongst friends with all sorts of points of views. Is Roseanne, Hitting a Nerve? I am watching people that typically side very strongly with each other suddenly be on opposite sides. It’s like Roseanne has geniusly mixed the culture, racial, political pot up so well that she may have a way of teaching us peace and harmony. In other words, she took a favorite show and is using it to show how we can coexist. Is it for everyone? No. But I kinda love what I see. 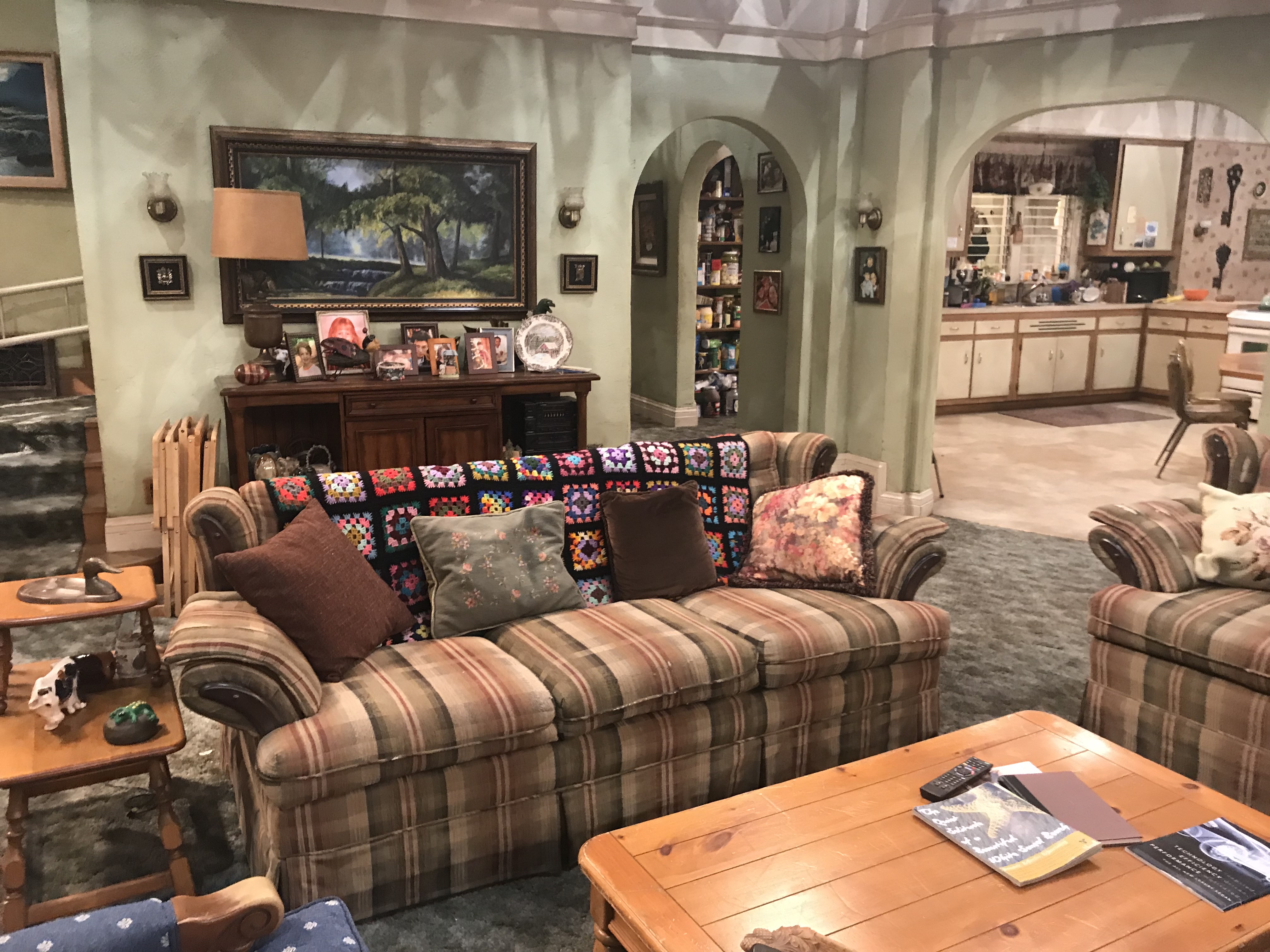 When a friend of mine asked why did I think the show did so well in the ratings and this is what I told him.

“It was a huge show back in a time that we were watching TV altogether; at the same time on a whatever night. No Tivo. No YouTube or on-demand. So people loved it and will want to see the characters. Like old friends. This was the time from Reagan to Clinton and it had a lot of in your face punches – but made sense. It’s going to smack people now with big issues and show both sides. But how to live together with these different views. They are a family doing it – it’s good stuff.”

So what were the ratings?

Take a look: these ratings are almost unheard of in today’s TV landscape…the revival premiere even BUILT ON THE RATINGS (total viewers) of the original series finale!!

Towering over NBC’s The Voice and CBS’ NCIS in the 8-9pm hour to rank as Tuesday’s #1 TV show, ABC’s 1-hour premiere of Roseanne opened with an average audience of 18.2 million viewers and a 5.1/21 in Adults 18-49, building from its first half-hour to its second half-hour.

Can you hear the Roseanne laugh?

Did you miss the first airing of the episodes or didn’t Tivo or OnDemand available? No worries. ABC will re-air the two-episode premiere of the revived sitcom. “Twenty Years to Life” and “Dress to Impress” will run back-to-back on Easter Sunday, April 1, starting at 7 PM.

During the first half-hour episode of the season premiere, Roseanne and Dan adjust to living under the same roof with Darlene and her two children, Harris and Mark, when Darlene loses her job. Meanwhile, Becky announces she is going to be a surrogate to make extra money; and Roseanne and Jackie are at odds with one another.

During the second half-hour episode, Darlene’s son, Mark, gets caught with a pocket knife after being bullied on the first day of his new school. Meanwhile, Becky invites Andrea over to meet the family and is nervous to bring her home.

Relevant. Heartfelt. Controversial. Funny. Watch and see for yourself.

I was part of the #ABCTVEvent and invited to the set of Roseanne to share this story with my readers. All opinions are my own. #DisneyPartner