During the Thor: Ragnarok Event, Marvel gave us a look at the new themed products hitting the shelves. With the movie out today in theaters, is there a better time to share what’s going to be on the list of your favorite Christmas list makers? All things Thor related, including Hulk, Hela, Loki, Valkyrie and more go shopping with me! Shop Thor Ragnarok Products right here!

My friend Andrew from BenSpark.com did an awesome unboxing of all the products. Enjoy this very fun video here!

There are so many Thor Ragnarok products out there. Here are a few of my favorites. 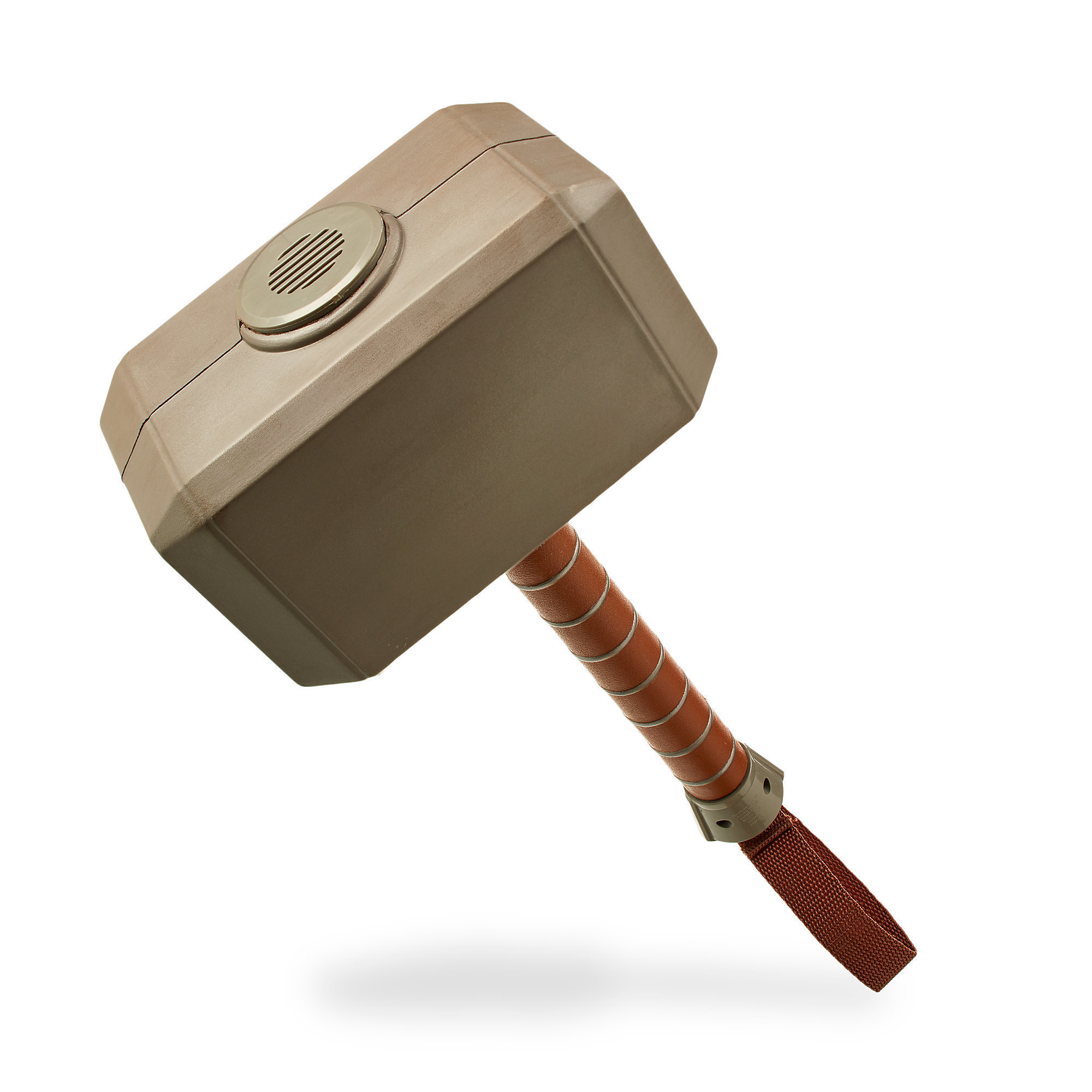 Summon the power of Thor with this Ultimate Mjolnir Hammer that features voice and sound effects. Inspired by Marvel’s Thor: Ragnarok, the hard foam head lets your little hero strike (in preapproved places, of course) and save the world!

Hulk Mask by Hasbro and Hulk Smash Fists by Hasbro

Your little hero can Hulk out with this deluxe mask featuring Marvel’s Incredible Avenger. Opening your mouth activates a chin lever than opens Hulk’s mouth and moves his eyebrows, too! 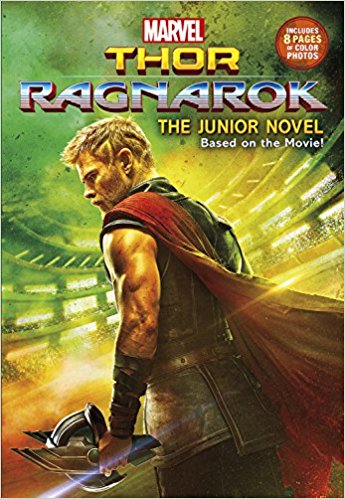 Thor’s world is about to explode in this exciting junior novel based on the upcoming film Marvel’s Thor: Ragnarok. His devious brother, Loki has taken over his home of Asgard, the powerful and ancient Hela has emerged with dark designs, and Thor is imprisoned on the other side of the universe. To escape and save his home, Thor must compete in an alien contest of champions, fighting his way to freedom against none other than his former ally and fellow Avenger… the Incredible Hulk! Features an 8-page color insert!

In Marvel Studios’ THOR: RAGNAROK, Thor is imprisoned on the other side of the universe without his mighty hammer and finds himself in a race against time to get back to Asgard to stop Ragnarok—the destruction of his homeworld and the end of Asgardian civilization—at the hands of an all-powerful new threat, the ruthless Hela. But first he must survive a deadly gladiatorial contest that pits him against his former ally and fellow Avenger—the Incredible Hulk! THOR: RAGNAROK is directed by Taika Waititi and returns Chris Hemsworth starring as Thor and Tom Hiddleston reprising his role as Loki. They are joined by Cate Blanchett, Idris Elba, Jeff Goldblum, Tessa Thompson and Karl Urban, with Mark Ruffalo and Anthony Hopkins. 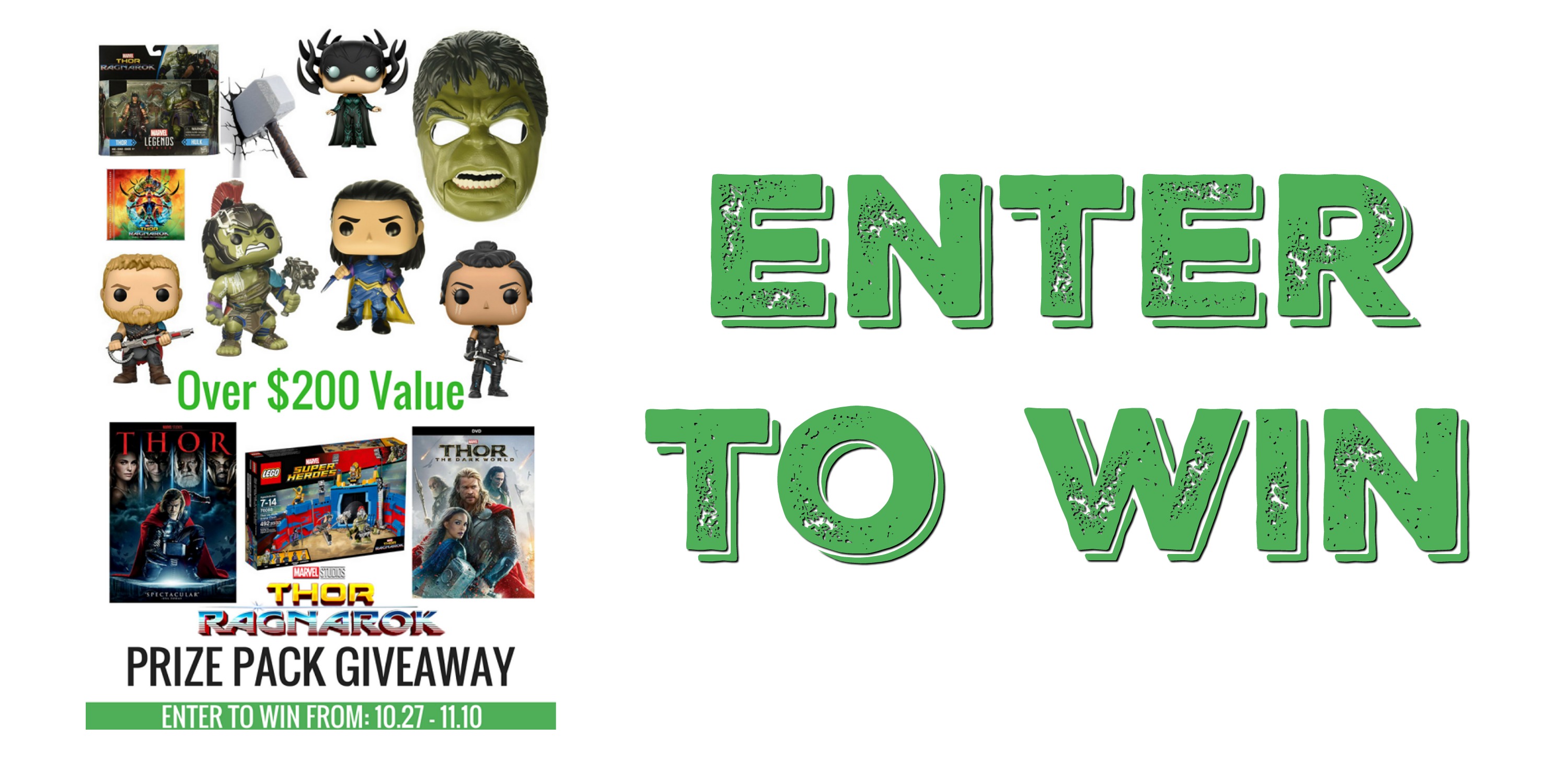