Fast and Furious fans have been anxiously awaiting the releases of the next big film of the franchise. It was no surprise to most that the 2015’s Furious 7 was one of the fastest movies to reach $1 billion worldwide in box-office history. It was also the sixth-biggest global title of all time. Now comes the newest chapter in one of the most popular and enduring motion picture serials of all time. 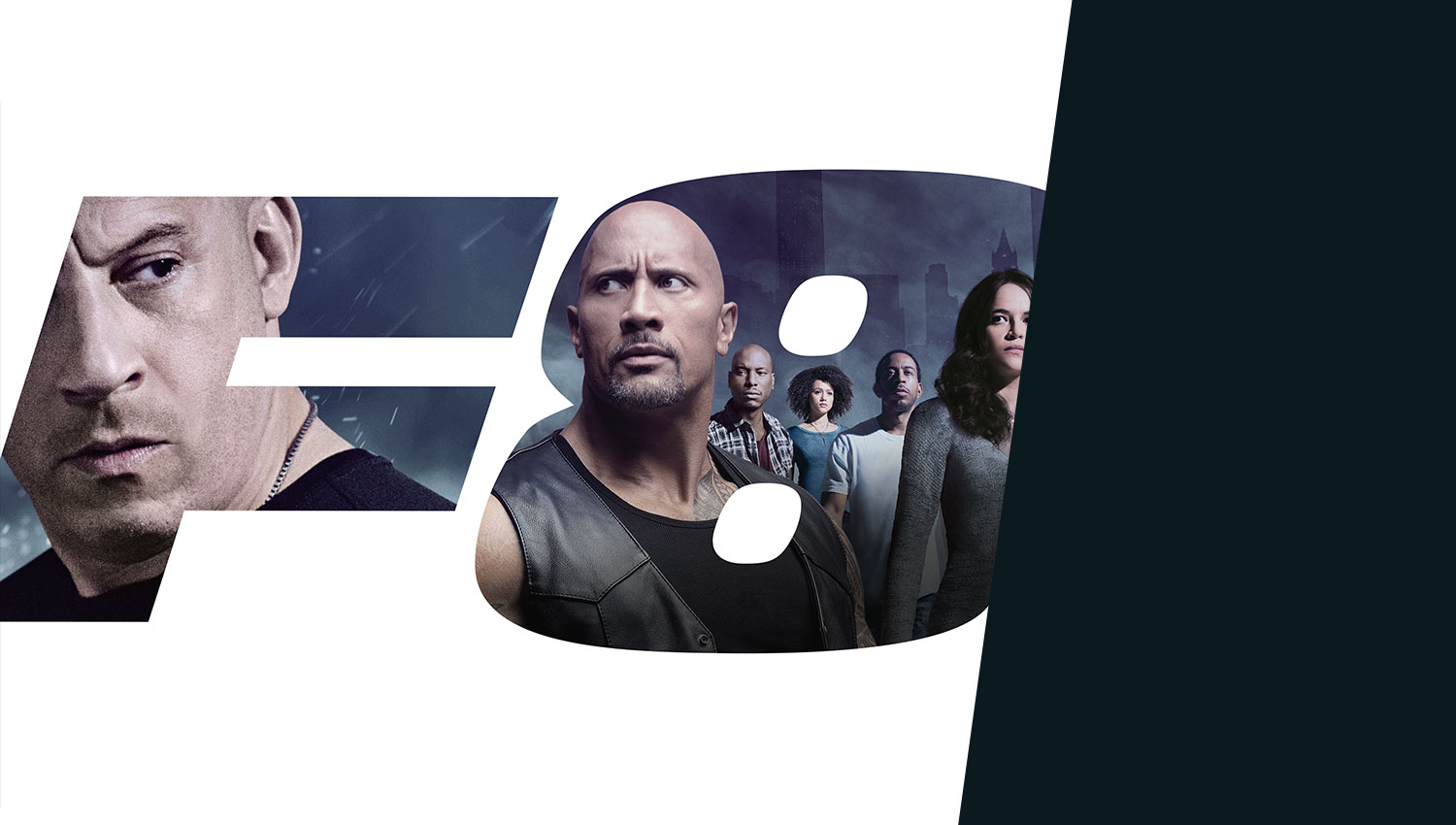 Now that Dom (Vin Diesel) and Letty (Michelle Rodriguez)  are on their honeymoon and Brian and Mia have retired from the game—and the rest of the crew has been exonerated—the globetrotting team has found a semblance of a normal life. But when a mysterious woman Cipher (Oscar® winner Charlize Theron) seduces Dom into the world of crime he can’t seem to escape and a betrayal of those closest to him, they will face trials that will test them as never before.

From the shores of Cuba and the streets of New York City to the icy plains of the arctic Barents Sea, our elite force will crisscross the globe to stop an anarchist from unleashing chaos on the world’s stage…and to bring home the man who made them a family.

The Fate of the Furious Review

I actually love fast cars, I think I missed my calling because I have been told many times I should have become a race car driver. I love to go fast and there is something about standing on the side of a dirt track that sends my whole body into tingles and my heart beats out of my chest. So when I watch a movie about cars and speed, I expect to get just that, this movie delivered.

The action in the movie kept me on the edge of my seat. When I left the theater, my jaw was actually hurting from all the clenching that I was doing.

The Fate of the Furious is now out in theaters everywhere. If you are ready to go on an action packed adventure, this is the movie to see!

*Trippin with Tara was invited to screen The Fate of the Furious to share this review to the readers. All opinions are our own.