I grew up watching The Muppet Show. I loved watching all the craziness that a group of misfits who seemed to always make it work while providing family entertainment. 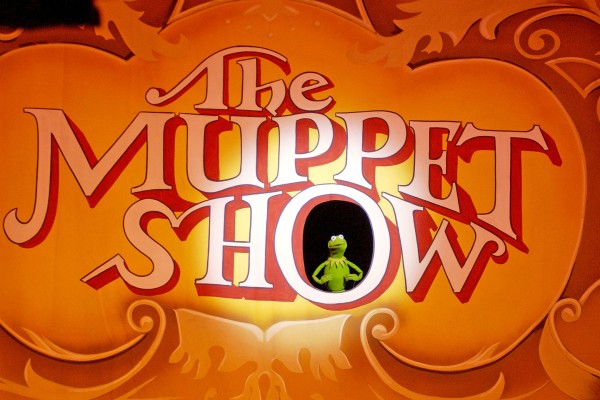 Fast forward now to a different time where social media is the first place most turn to for the news, and reality TV is the furthest thing from reality, yet is to many of the next generation. Now put The Muppets into this world and you have The Muppets. The show takes us into the personal lives of The Muppets, behind the scenes, in their homes…and yes, we can see who’s dating who. Sounds like a perfect fun show with characters we grew up with becoming relevant in today’s world.

So think of this as an “adult” Muppet Show if you will. ABC gave me access to the first episode, and let me tell you, the break away documentary style shooting, hilarious! Take a look at what you can expect from ABC’s The Muppets in this behind the scenes look with Kermit and Piggy.

So what to expect on the premiere episode? Kermit will take you behind the scenes to see the how the gang produce a late night talk show Up Late with Miss Piggy.

It’s been confirmed that the end of the long lived romance ended between Kermit and Miss Piggy earlier this year. The drama of Kermit and Denise, his new pigfriend, has Piggy being a bit difficult about the first show. Makes you wonder, is she over Kermit?

Guest starring in “Pig Girls Don’t Cry (Pilot)” is Elizabeth Banks as herself, Tom Bergeron as himself, Tracy Anderson as herself, Imagine Dragons, Meagan Fay as Holly, Jere Burns as Carl, Riki Lindhome as Becky, Nilla Watkins as Kim and Layla Alizada as Betty.

What can I say? It’s funny. It’s nostalgic. It’s relevant. It’s on tonight, Tuesday September 22nd, 8:00 pm ET, on the ABC Television Network. Enjoy these very funny promo posters and make sure to tune in and watch the muppets.

*I was invited by Disney to attend the D23 EXPO to share all about the muppets with my readers. All opinions are my own.