When two people like Oprah Winfrey and Steven Spielberg have their name in something, you know it has to be special.  For the first time working together since the Color Purple in 1985, they are producing partners on The Hundred Foot Journey, a beautiful story about family and food and bring very different cultures together, and making it work.  A story that is so special to the two of them that they waited almost 30 years to find the perfect story to bring to the big screen together. 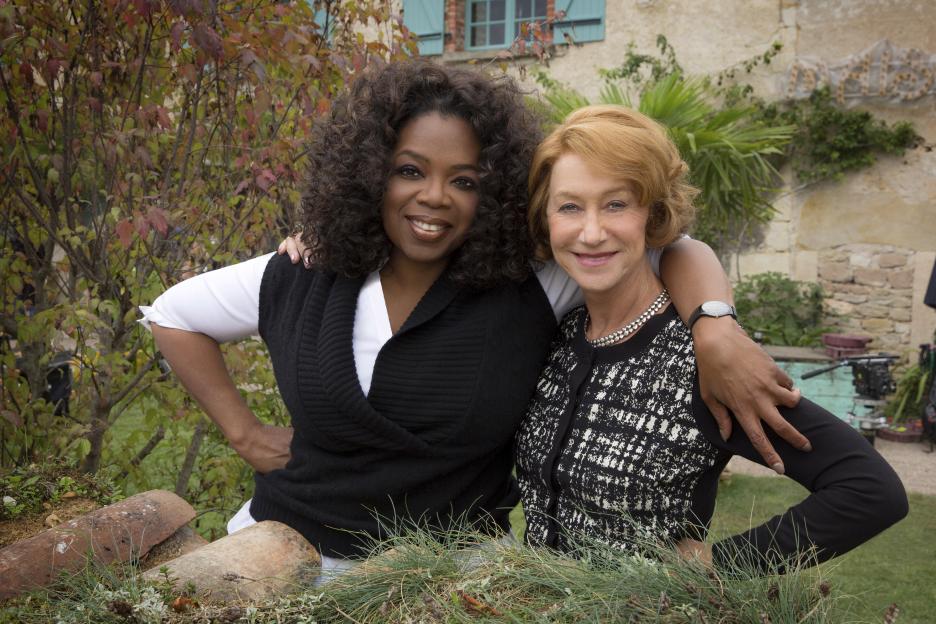 The Hundred Foot Journey is about two families in competition with each other.  One French, the other from India.  Both coming from very different types of foods and culture.  With events that cause the Kadam family to flee from India, they leave their homeland to make a better life for themselves.  They end up in a little town in France where they purchase a restaurant right across the street from Madame Mallory played by Helen Mirren, the owner of a french restaurant.  Being one of the finest ones in France, Madame Mallory is suddenly faced with a new family from India opening their place and causing her a bit of competition.  The Hundred Foot Journey is exactly 100ft door to door of the two restaurants.  Not only giving the movie its title, but really bringing the audience along on this journey where food is a character, but the story really lies in the fusion of two cultures.

Three Things I Loved About The Hundred Foot Journey 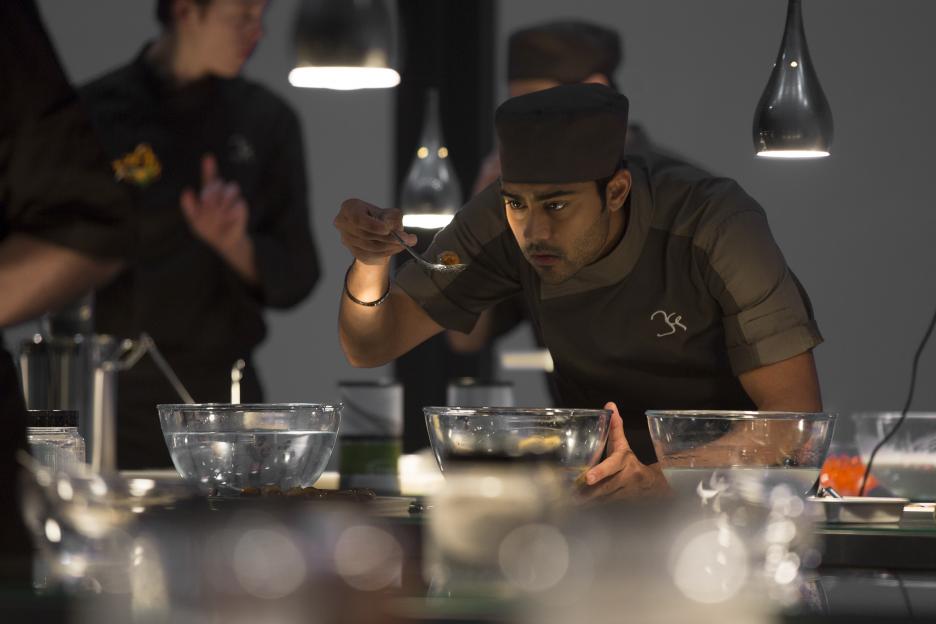 1.  Manish Dayal plays Hassan Kadam, the son and very gifted chef of the Kadam family.  This is Manish’s breakout role, and one that pretty much solidifies his acting abilities.  You can’t help but to be drawn in by his character.  You are brought into a range of emotions as you see his family go through the heartache that forces them to leave their village in India to pursue a better life.  The journey that takes them to France and then ultimately to make him into the chef he dreams of being.  Manish is truly fantastic. 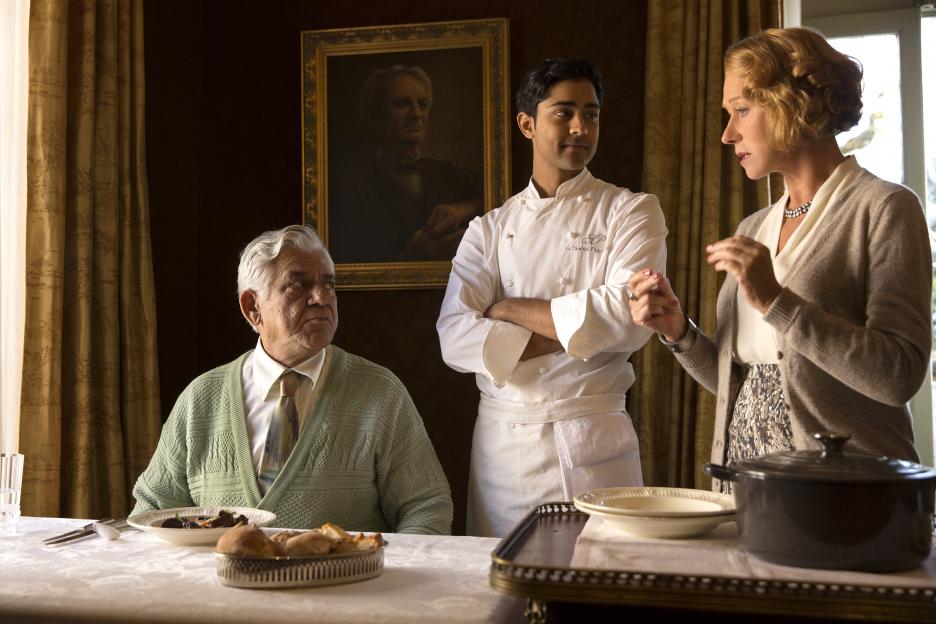 2.  The relationship of the two families.  Particularly between Madame Mallory and Papa, played by Om Puri.  The journey the two of them go on to make each others life a living hell, and ultimately having the best interest of Hassan at heart, makes their own story within the story, one that makes the movie funny and at the same time, really shows the heart. 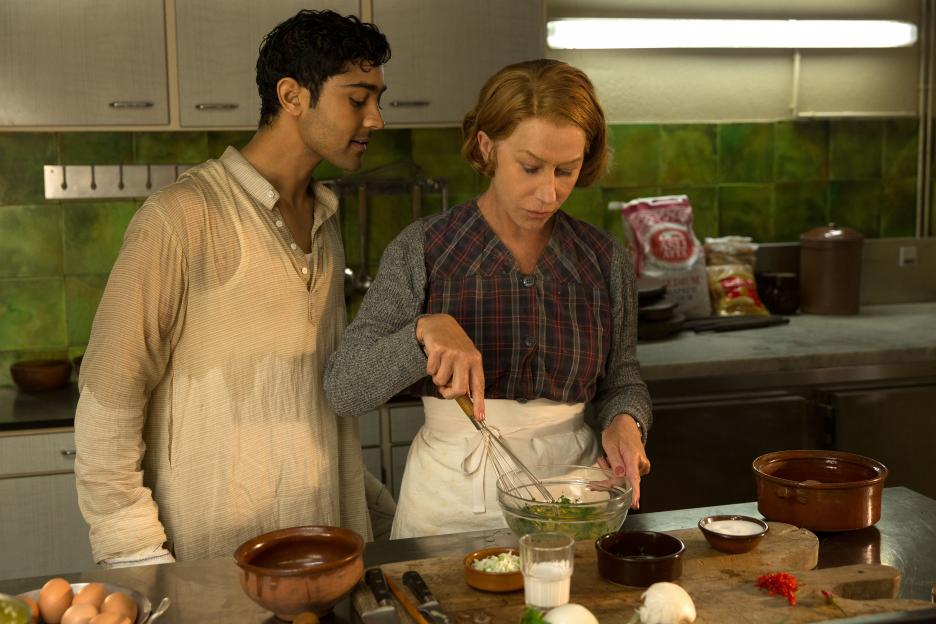 3.  The food.  You will not only sit through the film and find your mouth watering and leave probably starving, the food is it’s own character.  The senses of smell, taste, and sight of all the scenes with the spices and being in the kitchen cooking are ones that make the film work so well.

THE HUNDRED-FOOT JOURNEY arrives in theaters everywhere on August 8th!

*I was invited by Disney to screen The Hundred Foot Journey as part of a press trip.  All opinions are my own.