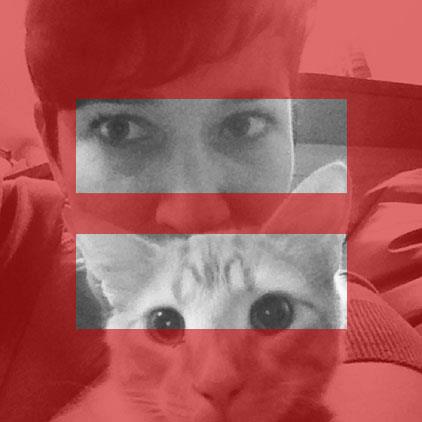 I found this on Facebook – here’s the person that gets credit for his post.  He isn’t a friend of mine, but a friend of a friend.  I love the post –

I know. These arguments and comparisons have become common to the point of clichéd. The repetition doesn’t make them any less true. If you’re trying to keep gays from entering into legal marriages, you’re aligning yourself with those who tried to keep black students from entering white schools. And like them, you’re going to lose. Regardless of tomorrow’s Supreme Court arguments, marriage equality is coming.

History is never kind to those who oppose equal rights. The abolitionists, the women’s suffragists, the civil rights marchers—they’re heroes. They get statues and national holidays. Their opponents go from the immediate sting of defeat to a shame that can last for generations.

So if you haven’t already, please join the rest of us on the right side of history. People are happier over here. And there are better parades.

For more information on Prop 8 here are a few links –