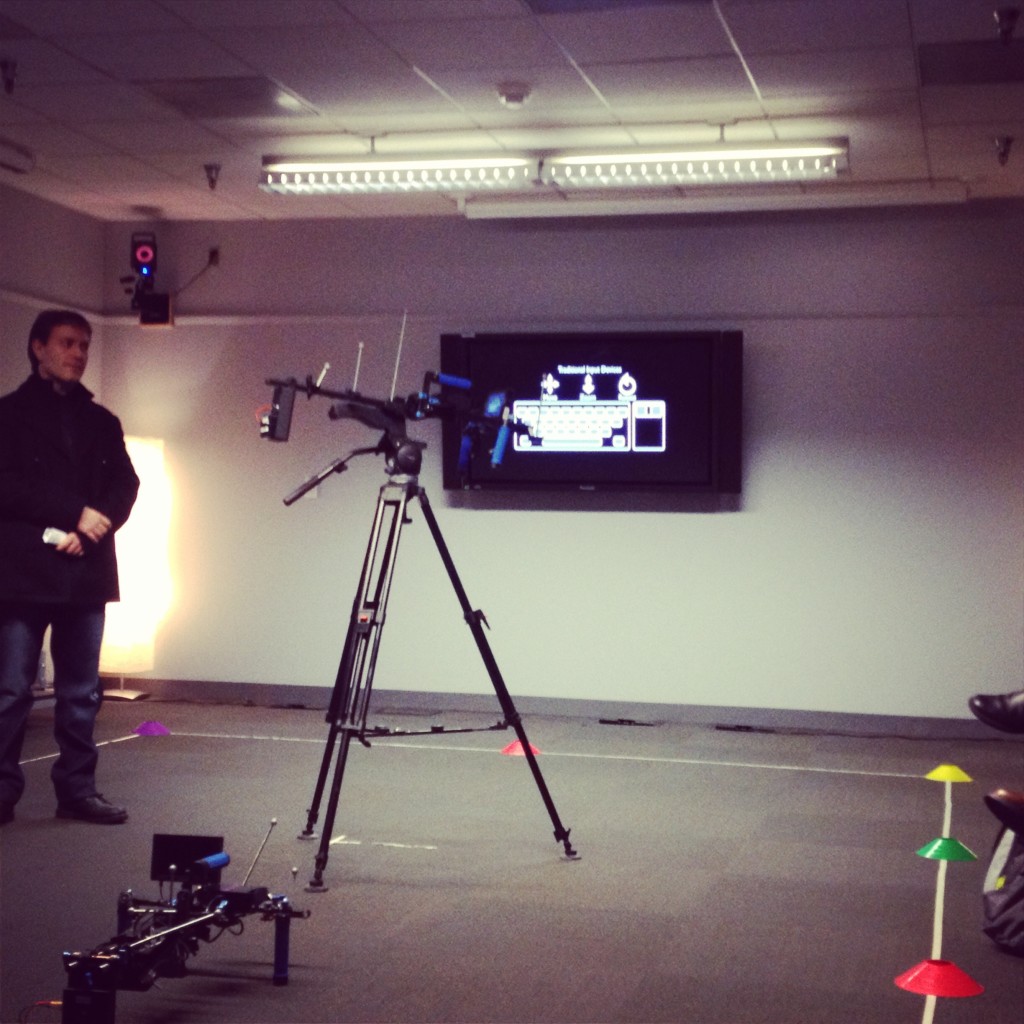 After a whirlwind of events in LA, I am super excited to be back home and able to share all my great experiences with my readers.  This particular post about the Wreck-It Ralph Motion Capture excites me for I have a daughter that dreams of doing what I experienced at the Disney Animation Studios as her career in life.  This made the learning all about Motion Capture that much more intriguing to me.

What is Motion Capture?

“Motion Capture” is the technique of digitizing the movement of people, animals or objects.  Markers are attached to the subject’s limbs and the data is captured by performing a range of movements in front of an array of pre-installed cameras.

Camera movements can also be motion captured so that a virtual camera in the scene will pan, tilt, or dolly around the stage driven by a camera operator while the actor is performing, and the motion capture system can capture the camera and props as well as the actor’s performance. This allows the computer-generated characters, images and sets to have the same perspective as the video images from the camera. A computer processes the data and displays the movements of the actor, providing the desired camera positions in terms of objects in the set. Retroactively obtaining camera movement data from the captured footage is known as match moving or camera tracking.

Here’s a short video sharing this process with you.  Watch the last minute or so to see me giving it a try.

(Please forgive the sound, it does become a bit louder after about 15 seconds.  Also, it’s an iPhone shot, but the information is really great!)

Listening to Alex, one of the amazing behind the scene creators from the Evan Goldberg Team, he explains how they use Motion Capture.  He also helps understand the reason filming this way for a director has changed the world of animation.  Being able to use a camera to make a scene look more realistic is much simpler than when doing everything via a computer.  So simple in fact, as you can see in the video, I (with NO experience) was capable of making it work.  Seeing this step in animation and realizing what it entails makes the whole process so fascinating.  After learning this technique, as well as a few other of the behind the scene processes of making Wreck-It Ralph, I quickly came to a new found respect of all it takes to make an animation film come to life.  I look forward to sharing more with you about this process in some future posts.  For now, I just wanted to give a taste of this technology and get you a bit excited about this cool Motion Capture Technology.

Haven’t had the chance to see Wreck-It Ralph yet?  No worries, you are in luck!  The digital download is available NOW!  If you are a hard copy type of video watcher you can get it on Blue Ray/DVD on March 5th!  This movie immediately became a family favorite in my house!  All 4 of us LOVE this film!  It’s very funny and each one of us could relate to it for different reasons. 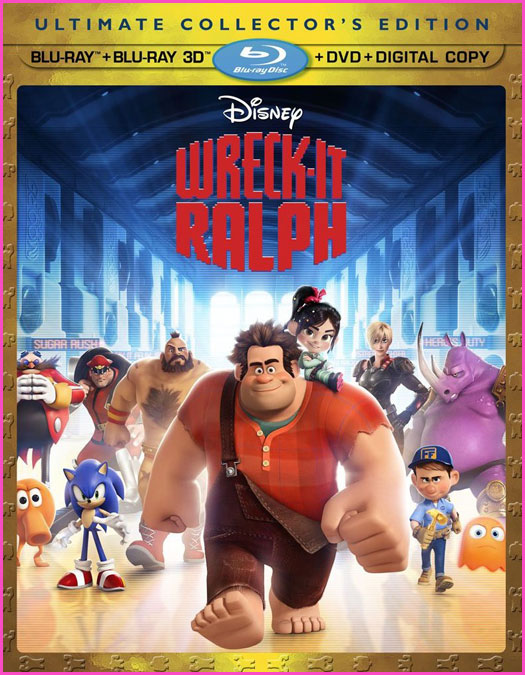 Here’s a great scene from the movie (I love the appearances of some of the characters of my old time favorite games!).  While watching this I smile when I think, I know how they went around the circle using Motion Capture Technology – see for yourself.