I have shared with you a few of my ABC and ABC Family set visits, and this may very well be my favorite one yet.  Baby Daddy has become one of those shows that I love to watch.  I find myself “LOL-ing” for real!  It’s got a great cast, great set, and it’s REALLY funny! 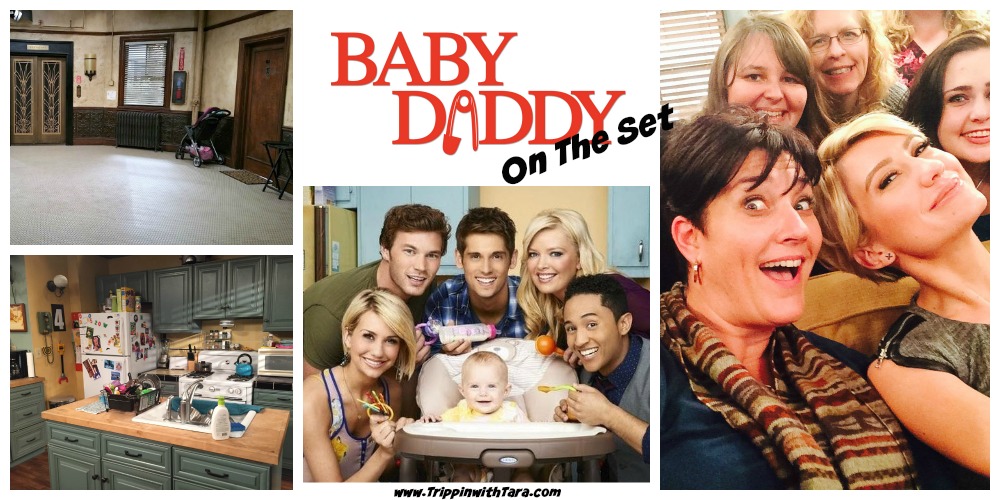 Shooting on the same sound stage that I visited earlier in the year for Mystery Girls, Baby Daddy was very busily shooting scenes for an upcoming show this season.  The hustle of the crew and the laughter and great energy all around made it for such a fun day to be on the set.  Not only did the cast sit down for some interviews that I will be sharing with you next week, but they also goofed off with us while we hung out on the set.

A little about the show:

Baby Daddy is a half-hour comedy that follows Ben, a young man in his early 20s living the life of a bachelor in New York City with his buddy, Tucker, and his brother, Danny. Their lives are turned upside down when they come home one day to find a baby girl left on the doorstep by an ex-girlfriend of Ben’s.  After much deliberation, Ben decides to raise the baby with the help of his friends and his protective and sometimes over-bearing mother, Bonnie, and his close female friend, Riley. 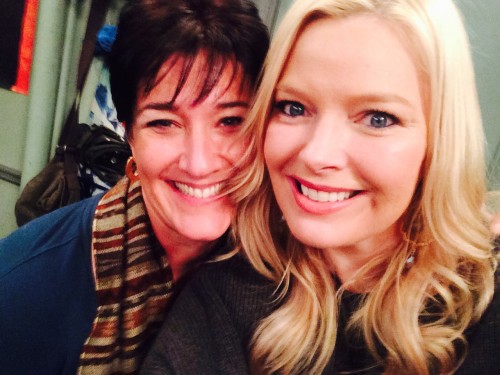 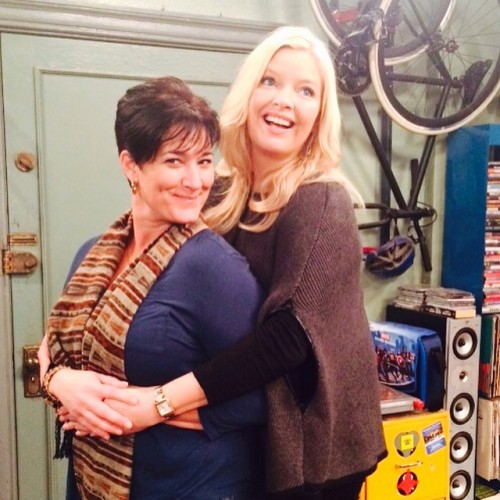 While on the set, we were lucky to see the whole cast, minus the babies.  The part of baby Emma is actually played by twins and each season is a new set.  They all admit to loving the babies, but also to having the easy part of the job.  They get the happy baby and when it cries or needs a diaper change, the twin comes in and it’s like magic.

Here are a few selfies with the rest of the cast and a few pictures from the set.

Also on the set that day was Eddie Cibrian, so if those gorgeous people above aren’t enough of a reason to tune in, ya gotta check out Eddie and see how long he will be hanging out. 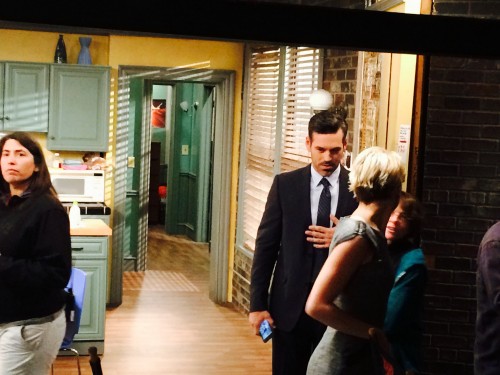 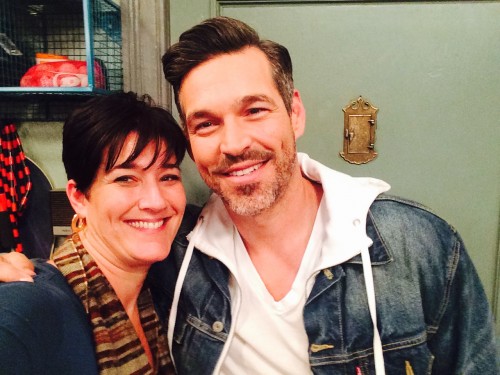 And here are a few shots of the set. 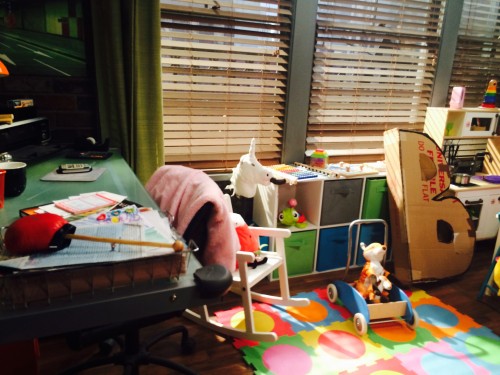 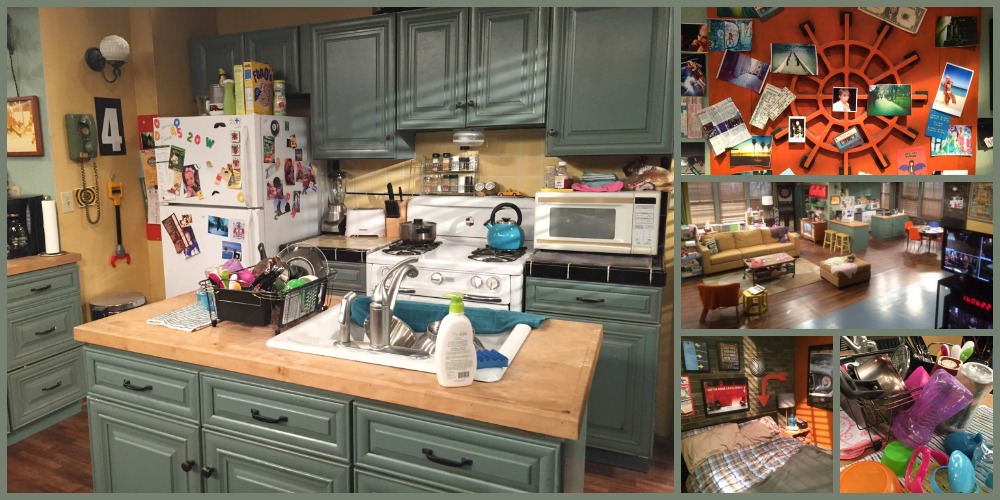 *I was invited by Disney and ABC Family to be part of the #IntoTheWoodsEvent and #ABCFamilyEvent for promotional purposes.  All experiences and opinions are my own.