This is exciting! FROZEN , which s still playing in theaters everywhere, has released “Let It Go” in 25 different languages in the new multi-language sequence that is now available. You have to check this out , it’s fantastic! 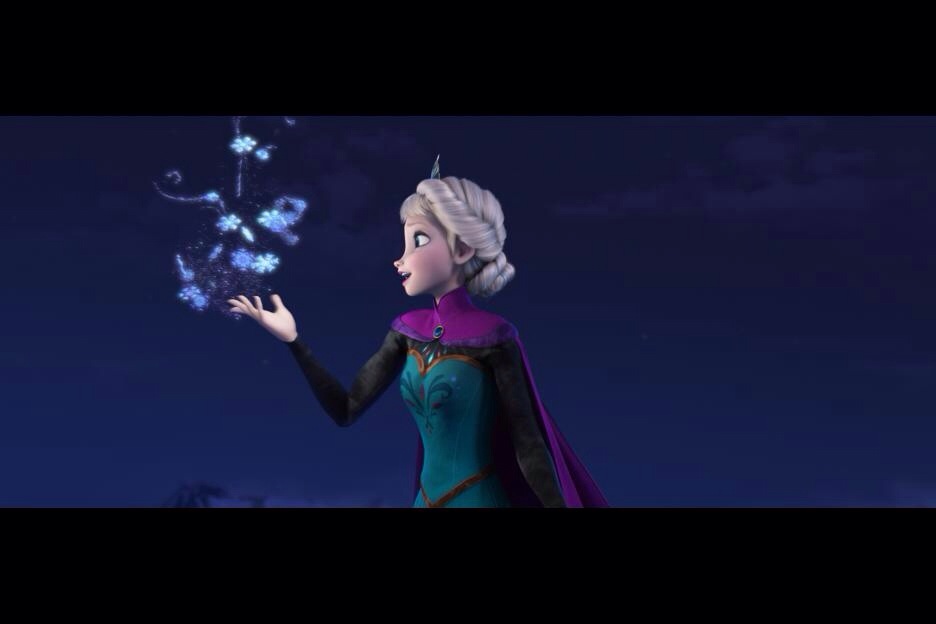 And that’s not all!  This was JUST announced!

FANS GET IN ON THE ACT:

“‘Frozen’ fans have embraced the film’s original songs and its soundtrack with such passion—there are countless YouTube videos from people singing songs like ‘Let It Go’—we decided to create a version that would celebrate that enthusiasm,” said Dave Hollis, executive vice president, theatrical distribution, The Walt Disney Studios. “It’s a great opportunity for families to get together and have some fun with these songs.”

According to Hollis, on-screen lyrics and a magical bouncing snowflake will accompany select showings; moviegoers can check local listings for showtimes and theaters. The duration of the sing-along run will vary by theater.

In wide release since November 27, the film posted the No. 1 all-time Thanksgiving debut and the largest opening ever for a Walt Disney Animation Studios film. “Frozen,” WDAS’ 53rd feature film, has earned more than $773 million worldwide, including $337` million domestically. The film’s soundtrack was No. 1 in the Billboard top 200 for two straight weeks.

At Hollywood’s El Capitan Theatre, the “Frozen” sing-along version includes on-stage appearances from the movie’s Elsa prior to each showing, plus snow flurries inside the theater. Showtimes are at 10 a.m., 1 p.m., 4 p.m. and 7 p.m.

*Disney provided me with the above information to share, but all opinions are my own!