Traveling to LA for press trips as much as I do, I am often asked if it ever gets old doing the same thing each time?  That is such an odd question to me for it’s never the same trip twice.  Each experience is unique for several reasons.  Many times there are still firsts, meaning even going out several times a year, I still do things I’ve never done.  This is a perfect example. 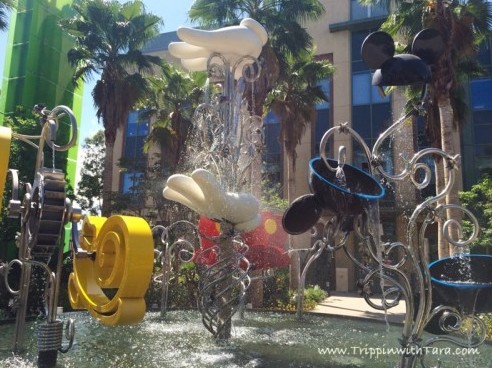 Disney’s Glendale Creative Campus is a little different than other Disney campuses.   It’s pretty cool to be right where most of the product line magic happens.  They even have this amazing library filled with tons of information for the product developers.  They are held to researching the products that they are making and the on campus library offers everything to help in the process including the toys, books, clothes and more.  One thing that Disney is huge on is doing the research.

Of course it’s all things Disney, but it has a very contemporary feel.  It was a perfect spot to learn all the very cool product line that has been released for All things Maleficent

Let’s first take a look at some of the goodies I got as a gift from Disney. 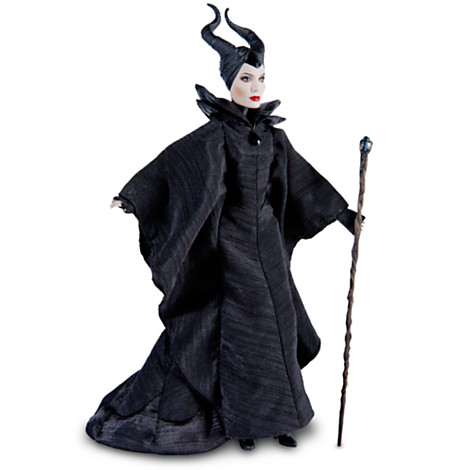 – Well, well, it’s Maleficent, in all her splendor.  Part of the the Disney Film Collection, this finely detailed collector’s doll captures the fiery spirit of the legendary icon as she appears in Disney’s new live-action film. 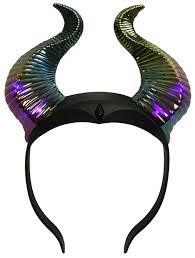 – Oh, these speak for themselves, but how cool is this – the horns actually glow! 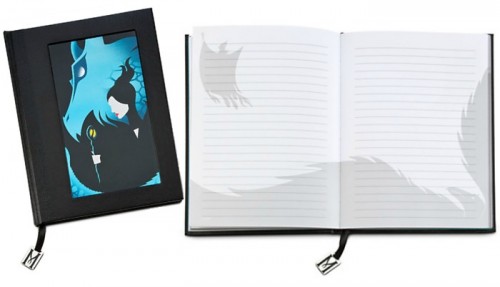 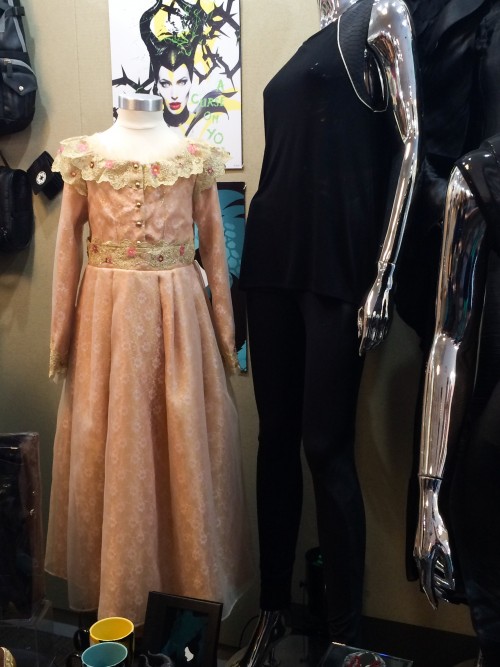 – Your princess will awaken as if from a fairytale when wearing this Aurora Deluxe Costume for Girls. Inspired by the designs in Disney’s live-action film Maleficent, this elegantly detailed outfit will bring the story to life. 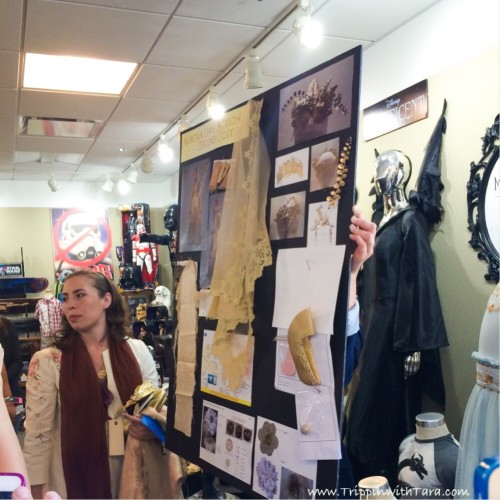 One thing I love is that Disney is so good to think of all the things you could possibly ever want to buy and pretty much makes it be.  But one thing I hadn’t ever thought of is the time and energy that goes into the process.  It’s a treat to get to meet the person that sees thousands of little girls wearing her princess dress designs.  Ariella Seltzer is the Associate Designer for Disney Store North America.  She talked about how when she starts a project she goes for the best of everything for her prototype and then makes it work within budget by the time the product hits the line. 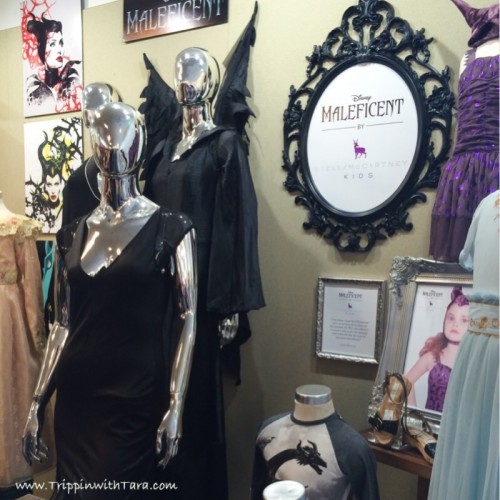 Maleficent is not only going to be the most popular costume this Halloween for girls, but everything Maleficent will continue to reign cool for quite a while for everyone.  There are also a ton of clothes coming your way that are inspired by the film.  Stella McCarthy has an amazing clothes line, you just need to see for yourself! 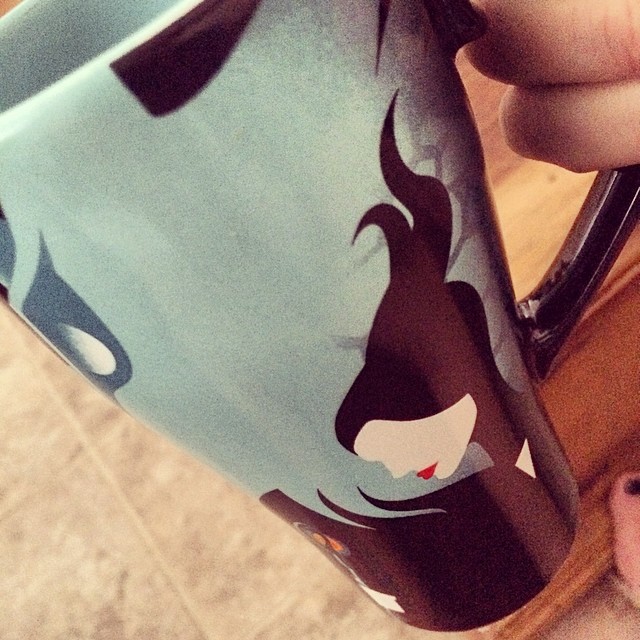 – Finally, my favorite Maleficent product!  I LOVE my mug!

Usually with these films some beauty brand jumps on board, and when you think of dramatic makeup and Maleficent, it’s almost a given that you will next see MAC.  What an awesome line! 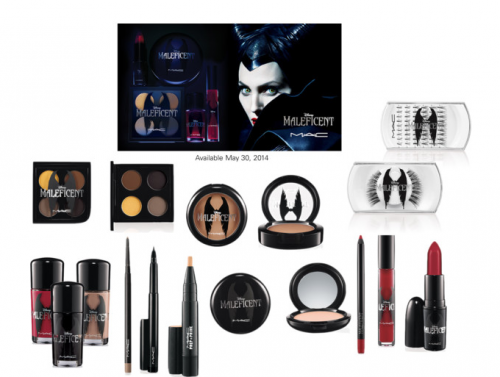 – Disney’s most iconic villain, brought to life in this summer’s epic new film, inspires a limited-edition colour collection in specially designed packaging to delight the most demanding of dark sorceresses.

Amazing stuff right?  What do you want???

MALEFICENT is rated PG and is in theaters everywhere!

*I was invited by Disney on a press trip to LA to screen Maleficent, as well as visiting the Disney’s Glendale Creative Campus to take a look at the product line.  All opinions are my own.  Images credits go to Disney, unless otherwise noted or are  my own.