Be prepared for Florida’s fastest growing Pop Rock band, Shout London. Formed in early 2013 as a solo project by singer/guitarist Tyler Whiting, the band has expanded with guitarist Chris Metz, drummer Cameron Parker and bassist Austen Frias, growing over the Internet and locally ever since. 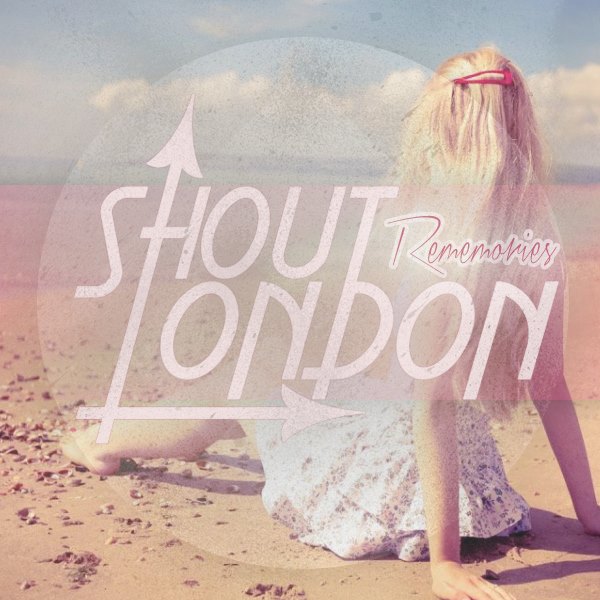 Shout London has had the pleasure to play dates of Vans Warped Tour and BryanStars Tour, placed in the Top 3 in Orlando for the Ernie Ball Battle Of The Bands and XL 106.7’s “Next Big Thing” contests, and have shared the stage with members of Mayday Parade, Go Radio, Ludo, and bands such as Sparks The Rescue, The Dangerous Summer, Crown The Empire, Rookie Of The Year, Stages & Stereos, The Weeks, and Kingsfoil (featuring Frankie Muniz).

Their self-titled debut EP was released March 2013 on iTunes and BandCamp. Upon the release of the EP, the band gained support across the Internet merely by listening to what people had to say, keeping up with their fanbase and communicating with fans directly, with thousands of fans worldwide reaching all the way to countries such as Japan and Brazil. Music blogs and publications across the globe were giving their support to Shout London as well.

The band’s upcoming debut album “Rememories” is produced by Alan Reitman (Search The City), mastered by Andrew Wade (A Day To Remember, VersaEmerge) and features guest vocals from Maika Maile (of There For Tomorrow). Shout London are already solidifying their place in the scene and proving they are here to stay.

I enjoyed attending their album release party at BackBooth earlier this week.  Take note of their next shows coming up. They are worth seeing live! 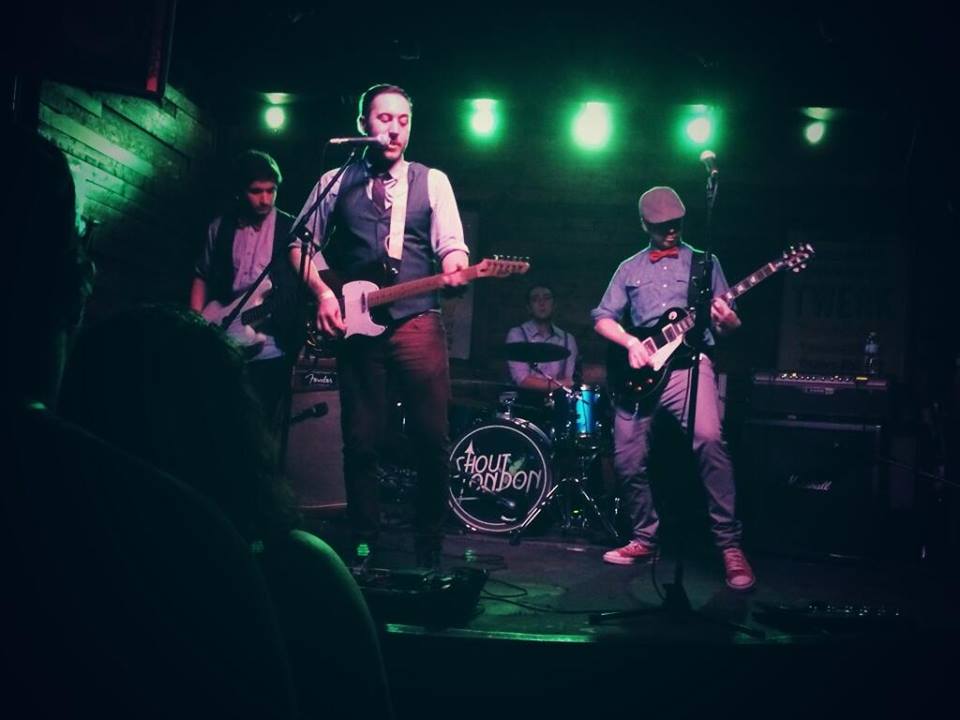