Did you watch the Season 2 premiere of Mistresses last week?  Wow right?  I mean, so much has happened to those girls so the anticipation of what’s to come is a bit crazy!

So the first episode of Season 2 begins 8 months after Season 1 ended.  When Savi was in that horrible accident, Karen was in a gun scuffle ending in a gun going off, Joss was a big mess as she worried if her sister would be ok, and Karen was not letting go of one, but two men from her life. 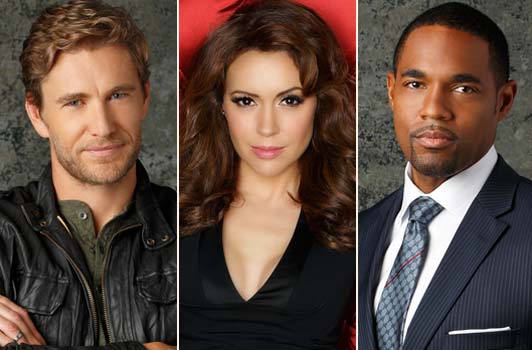 The questions that everyone has waited to have answered, who did Savi choose?  Who’s the father of the baby and after the final episode last season, is she ok?  We learn during episode one of Season 2 that Savi lost the baby and Dom was the father. 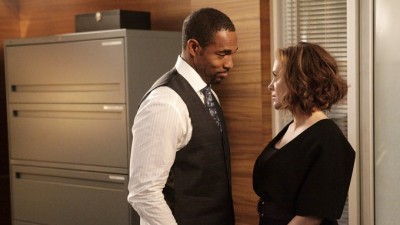 I think it’s safe to say for now that April is doing just fine.

April’s new guy is Daniel, an artist that is very easy on the eyes and sure can make April smile. 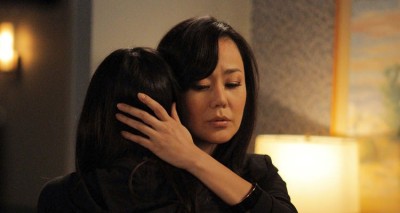 Karen was not shot.  So who was?  It was the widow Elizabeth Grey of Karen’s late boyfriend Thomas Grey.  She was shot by her son Sam Grey, you know, the one Karen also slept with?  So what is next for Karen?  She has a new patient to concentrate on, and it looks like an interesting story line to keep to watch. 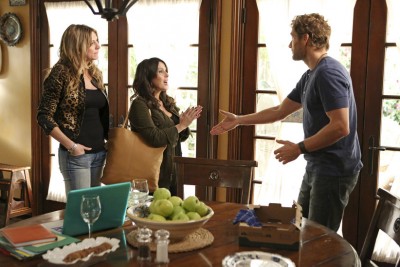 Joss and Harry are going to be working together.  I am curious as to how that will go.  They have such a brother/sister relationship and Harry didn’t really do anything wrong to her sister, so working together will be interesting. 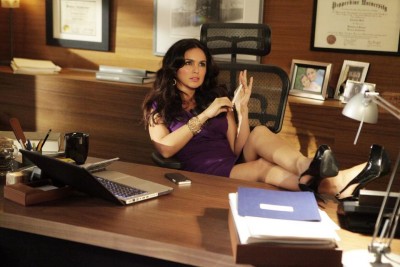 And Dom may be all that Savi wants, but it is hinted heavily that the new woman in the picture, “Toni” will be stirring some trouble this season.

ROMANCE, WORK AND GHOSTS FROM THE PAST BRING CHALLENGES TO THE FOUR FRIENDS, ON “MISTRESSES,” MONDAY, JUNE 9 ON ABC

“Boundaries” – April throws caution to the wind and begins a blissful affair with handsome artist Daniel Zamora (guest star Ricky Whittle). Meanwhile, Joss and Harry seem to clash over everything when they’re hired to throw a lavish party for a wealthy housewife (guest star Krista Allen). Savi returns to the firm and bristles at sharing an office with stunning new attorney Antonia Ruiz (guest star Rebeka Montoya), who appears to have no sense of personal boundaries. Karen faces some ghosts from her past when she’s called upon to testify at Elizabeth Grey’s parole hearing, on “Mistresses” MONDAY, JUNE 9 (10:01-11:00 p.m., ET) on the ABC Television Network. Penelope Ann Miller guest stars as Elizabeth Grey. 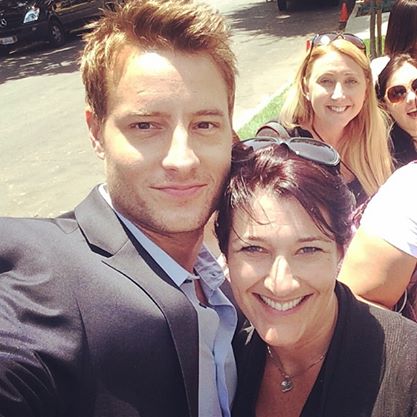 There’s more!  So last week I mentioned that I was able to go on location to one of the spots where Joss (Maccullen) and Scott (Justin Hartley).  This was quite a treat. 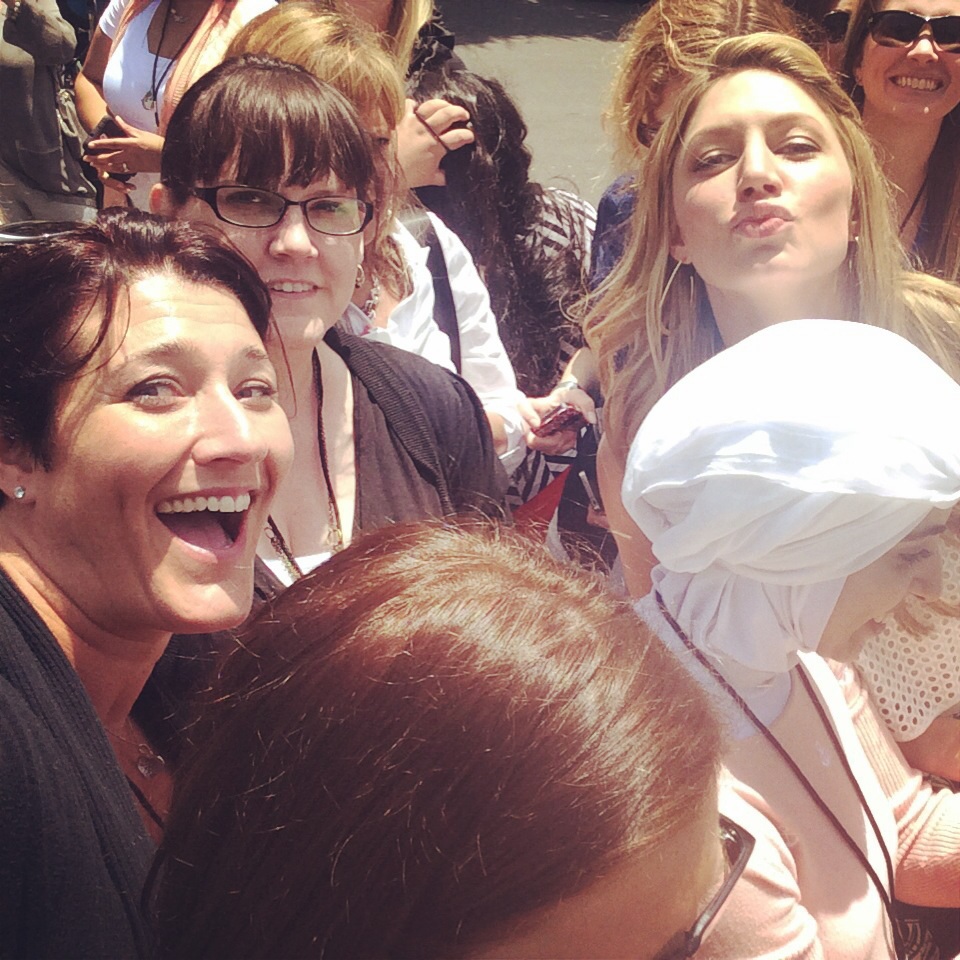 OK, so this doesn’t happen everyday!  Enjoy this video where Justin requested for us to sing happy birthday to him.  It wasn’t his birthday, he just always wanted a group of women to sing to him.
Misrressws is on Mondays

So who is ready for Season 2?  I know I am!  I am so excited to see what this season brings to these women!

*I was invited by ABC to share Mistresses with my readers.  As it’s easy to see by my post, I truly love this show, and as always, my opinions are my own.