Any longtime General Hospital fans will appreciate this post.  While in LA recently I shared a few TV show sets I got to visit including Grey’s Anatomy and The Middle.  Celebrating this year’s Nurses Ball next week, General Hospital opened their set to us so I could share with you some great photos of memorabilia of past cast members as well as some fun shots taken while on the set. 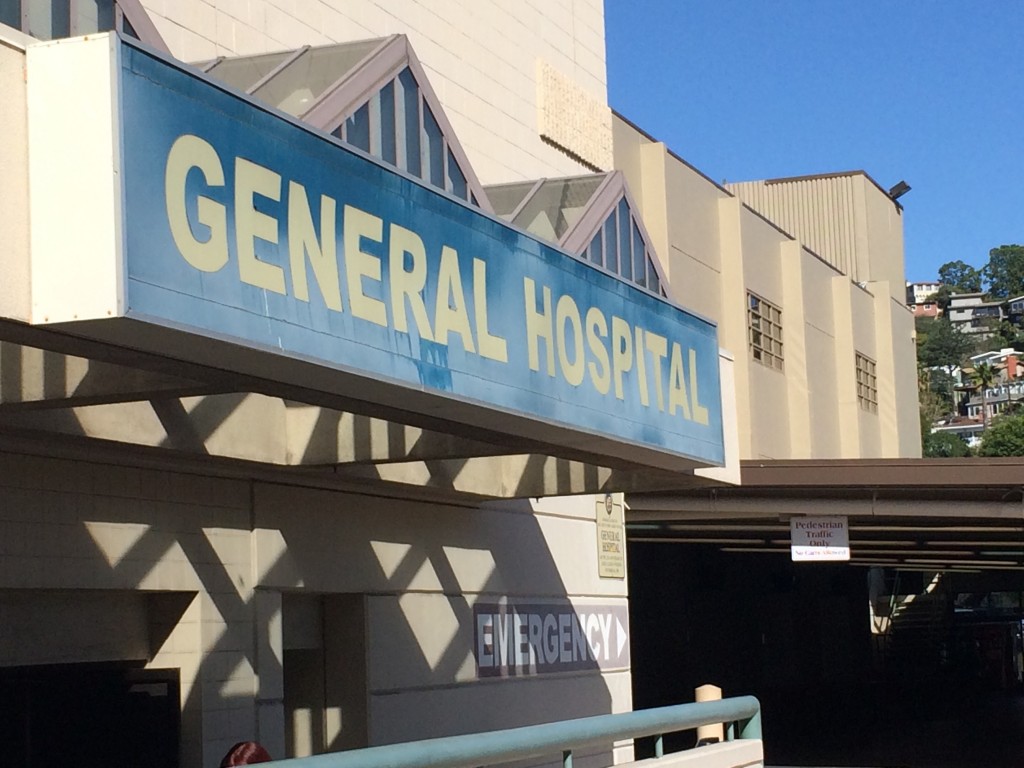 Port Charles will once again hold the iconic Nurses Ball gala, a fundraiser for HIV and AIDS awareness and research.  As the Nurses Ball 2014 begins, several popular Port Charles residents will be noticeably absent from the Red Carpet and stuck at home watching the festivities on TV.  Old and new loves will percolate while others find themselves in awkward situations.  Amidst all the romantic drama, the never-dull Nurses Ball audience will be entertained with fun performances and sexy surprises.  The Nurses Ball episodes air May 8 through May 13.  “General Hospital” airs MONDAY – FRIDAY (2:00- 3:00 p.m., ET) on The ABC Television Network.

I didn’t grow up watching General Hospital, but that didn’t take away from the excitement of seeing props from AJ Quartermaine (Sean Kanan ), Luke Spencer (Anthony Geary), as well as some of the costumes used for many of the episodes labeled with the characters names.  Anytime you get an in depth look behind the scenes is very special, just as it was in this case. 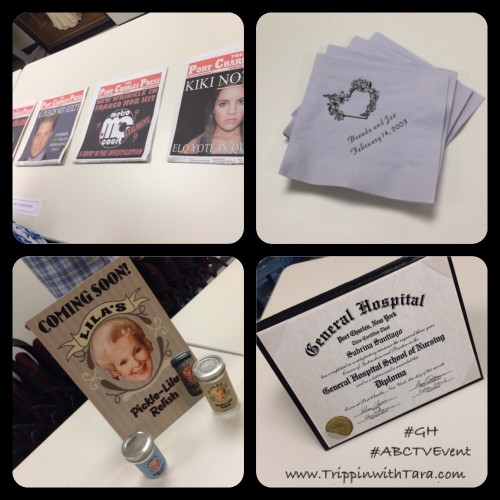 It’s really cool to see how real looking they make the character props like passports and social security cards real to life.  Even the police reports are filled out with hilarious situations.  Taking the time to go through all the cool props was a treat!

It was quite the experience walking on the set where the actors were blocking out their next scenes.  We were given permission to play on the sets that weren’t being used which gave the crew a chance to cuff me to the police station table and have fellow blogger Kas of Southern Bella’s Ways interrogate me. 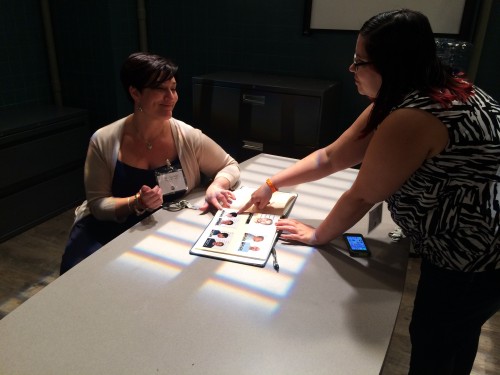 There was another set where Lulu Spencer (Emme Rylan) played along and she gave Kas a sonogram only to announce she was pregnant with an alien! 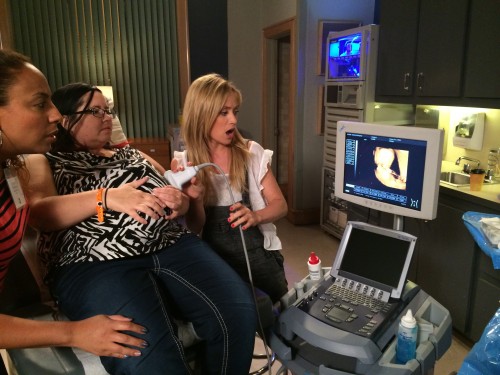 Fiona Hughes who plays Anna Devane was feeling under the weather and still took the time to say hello.  A Port Charles resident for over 30 years, Fiona made sure in spite of her not feeling well to make us all feel welcome. 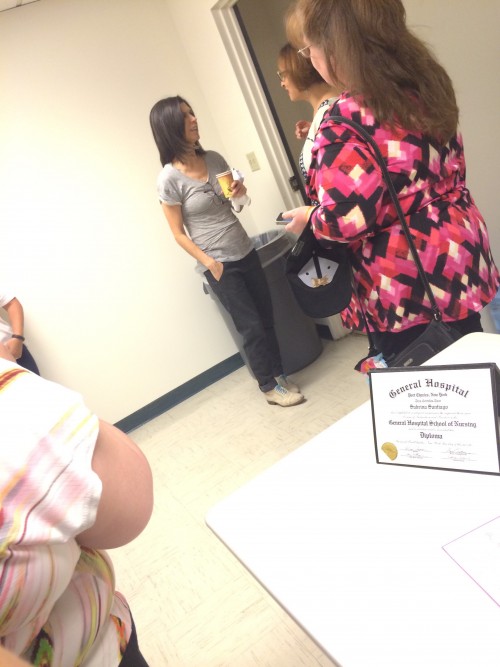 Also on set was Dominic Zamprogna who plays Dante Falconeri .  He was busy blocking out his next scene, but he too was super nice, saying hello and welcoming us all to the set. 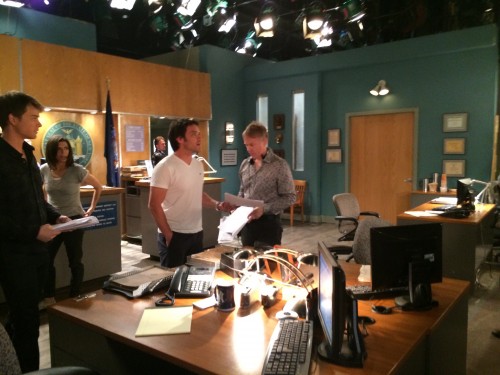 Hanging out on the set was an opportunity that I know many would dream of and I have to say, the cast and crew were so good to us.  Make sure to watch next week when The Nurses Ball episodes air May 8 through May 13.  “General Hospital” airs MONDAY – FRIDAY (2:00- 3:00 p.m., ET) on The ABC Television Network.

Get Social with General Hospital

*I was invited by ABC to the set of General Hospital to share the experience with my readers.  All opinions are by own.