I grew up in Central Florida, so Walt Disney World was a place I had the chance to visit often as a child. I have so many memories with my parents and sister as well as my grandparents. I mean, Disney is the place that dreams are made of, right? Since I have had kids of my own, Disney has remained a place that we share so many great memories together.

When I was asked if I would participate in a campaign with Chiquita bananas and Disney, it was an easy yes. I just visited Disney a few months ago for an event, and my girls had a chance to spend a few days together being kids. It was very special. With Gabi going to college in the Fall, spending some sister time together, making special memories together made my heart full.

Show Your Chiquita Smile and Win a Disney Vacation

Are you dreaming of a Walt Disney World® vacation of your own? With the Share your Chiquita Smile campaign, your dream could become a reality. All you have to do is join in the Chiquita fun and show your best Chiquita smile, have your friends vote, and there’s your chance for amazing Disney and Chiquita prizes!

While at Disney what can you expect to see and do? Here are some Disney fun facts to help you dream about your visit to Walt Disney World®. 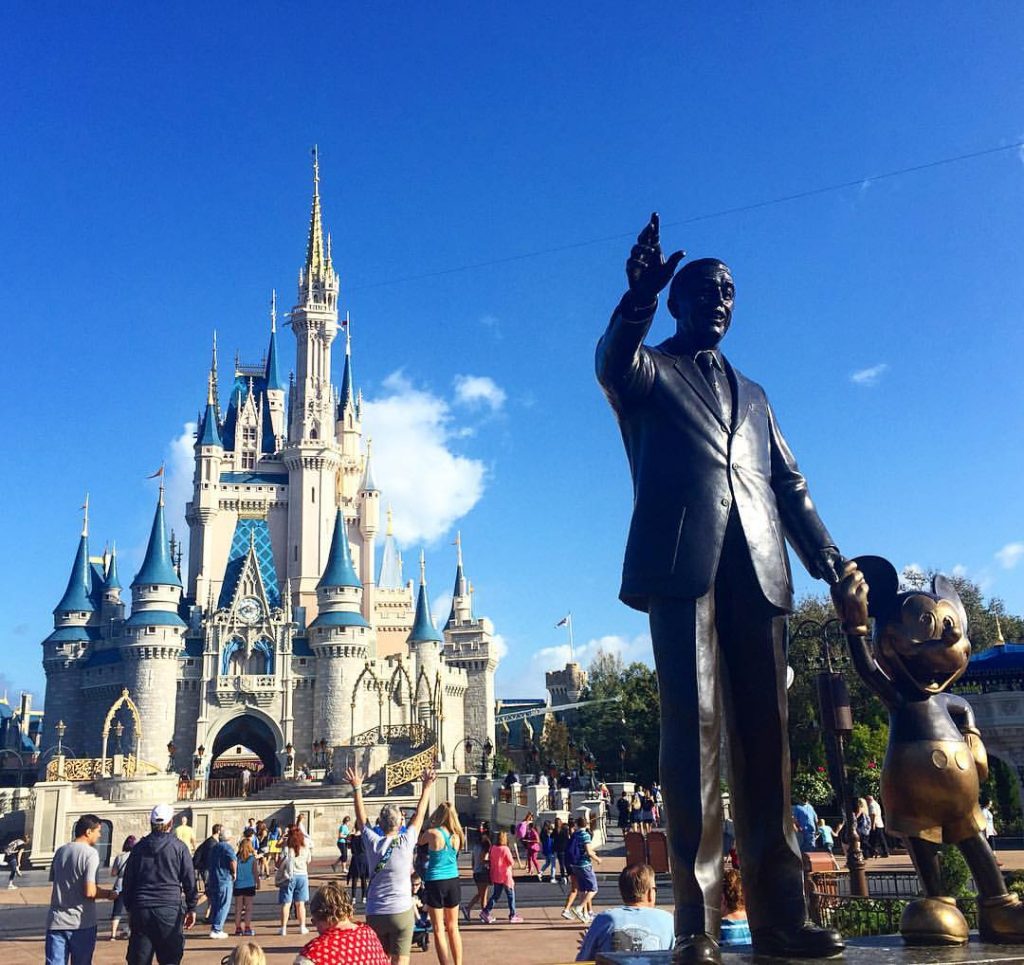 The Seven Dwarfs Mine Train is not like regular roller coasters, each mine car in this coaster is mounted in a cradle-like pivot, which allows it to swing side to side independently of the others. 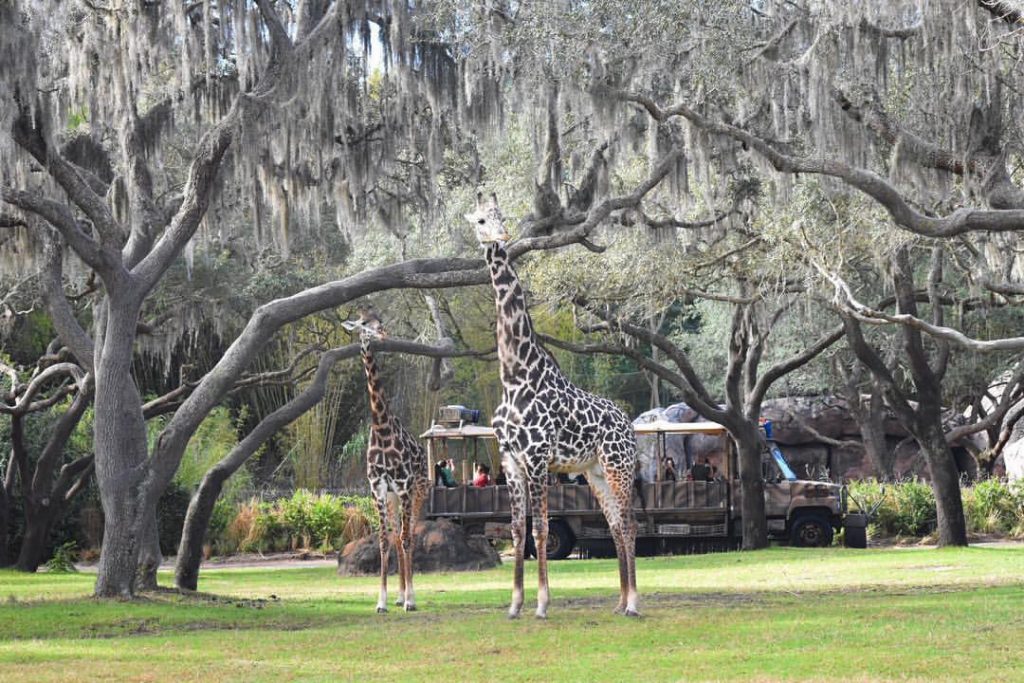 The biggest animal in height in the Disney Animal Kingdom Theme Park might be the giraffe but the biggest all-around creature you’ll see, by far, is the elephant. Check out why! 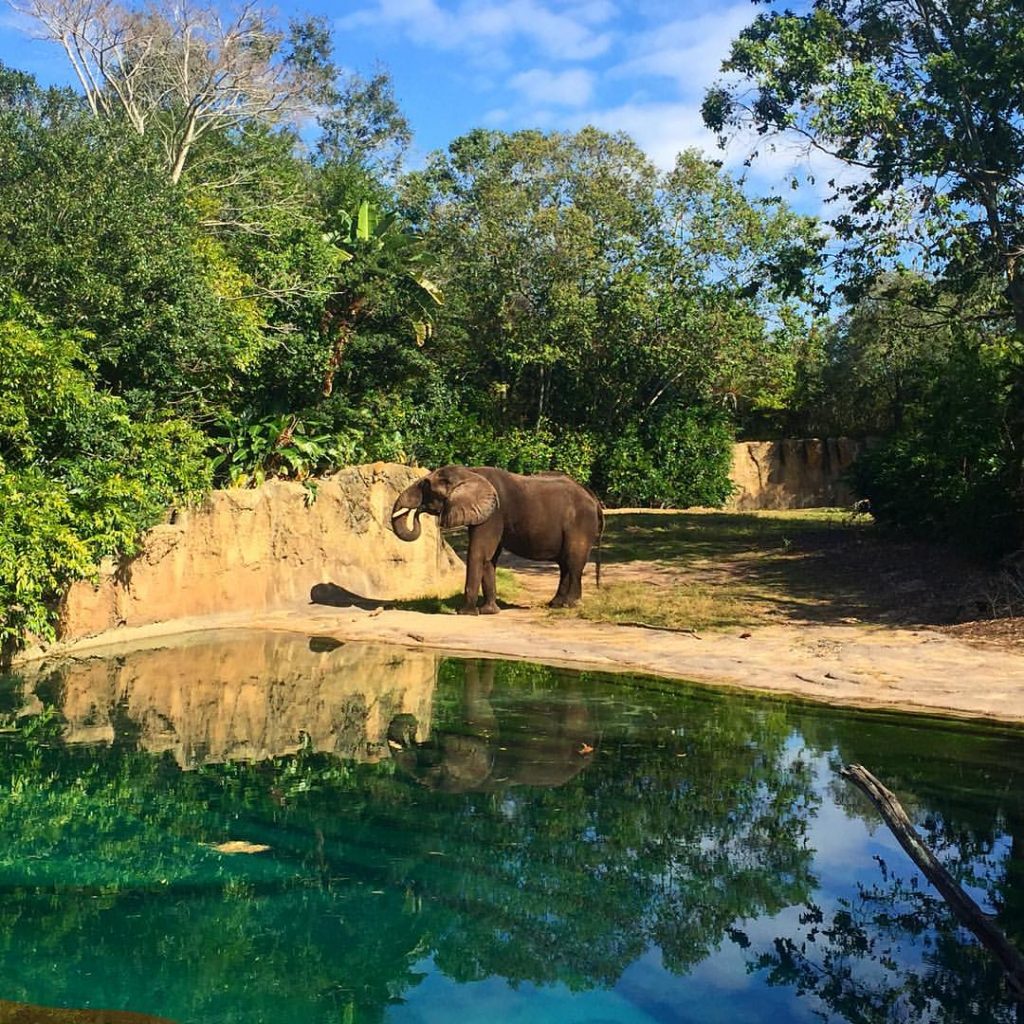 The ambitious plans to bring Star Wars to life in Disneyland® Resort and Walt Disney World® Resort include creating Disney’s largest single-themed land expansions ever at 14-acres each! Want to know how this new land will be used? 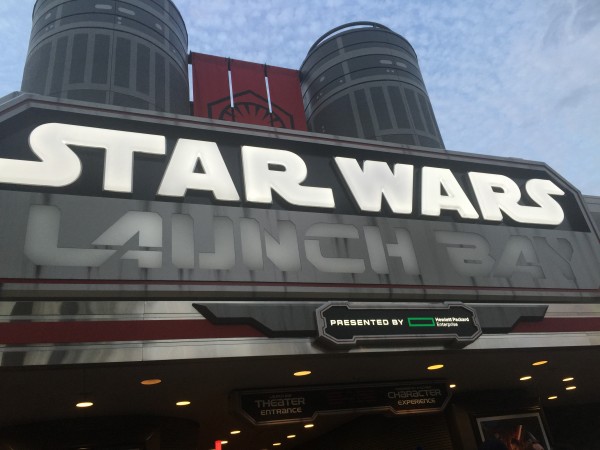 Epcot® was the second theme park to be built in the Walt Disney World® Resort. Do you know what year? 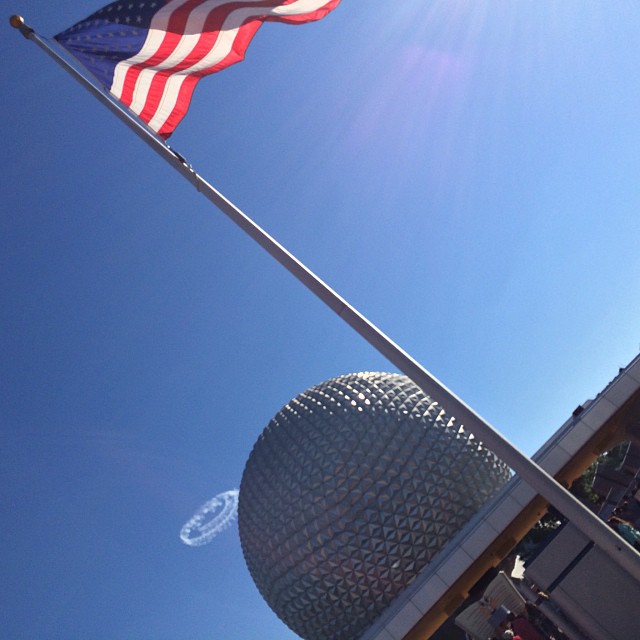 With all of that and of course SO much more, how can you NOT get excited! Pick, Pose, Post, Share and Get votes! Your best Chiquita smile could take you to a Walt Disney World® vacation from Chiquita! 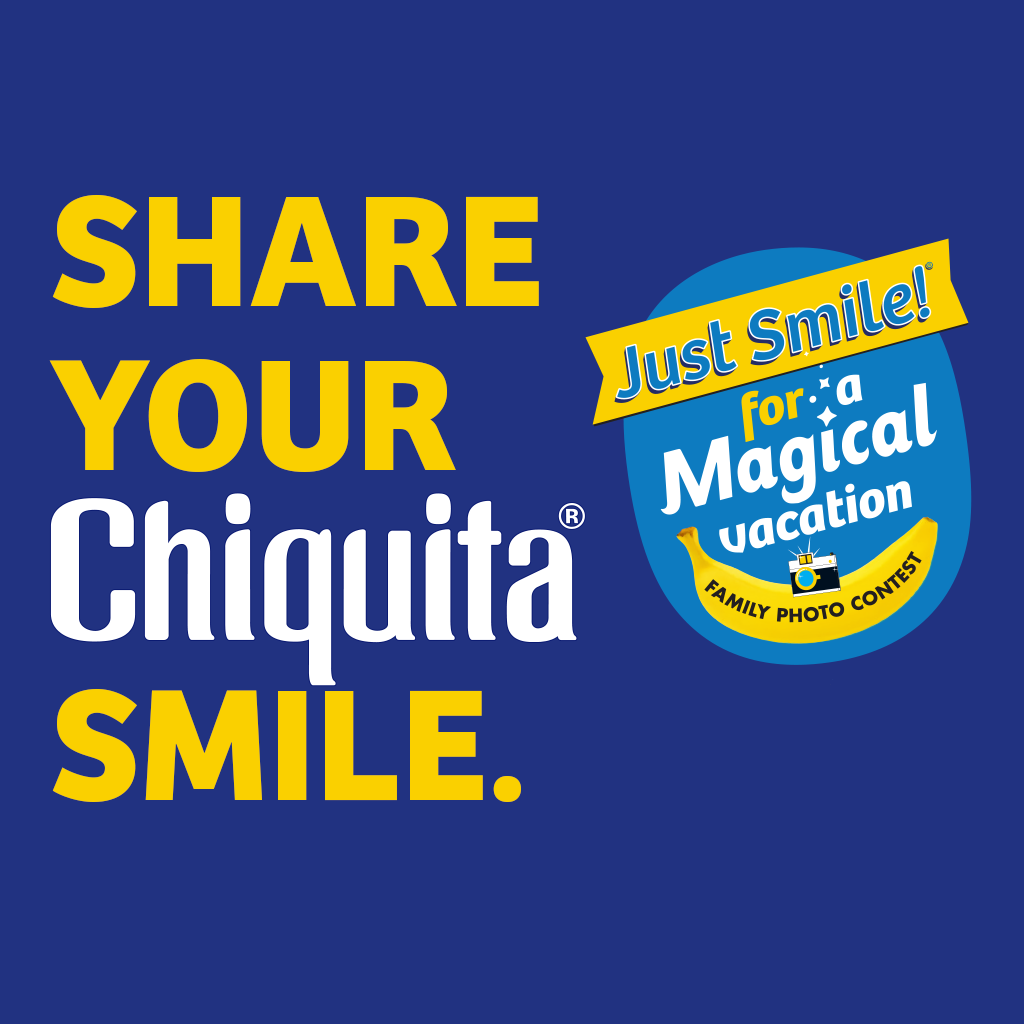 Only four steps for a chance to win a Walt Disney World® vacation from Chiquita!

A Chiquita swag bag filled with Walt Disney World® Resort and Chiquita merchandise.
One (1) Weekly Prize per person/email address. If different weekly prize winners live in the same household, they can each still win. Enter below! 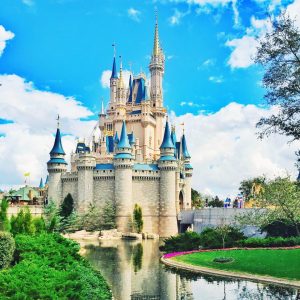 One Grand Prize winner and up to 5 guests will enjoy a magical 5-day, 4-night vacation at Walt Disney World® Resort, where they can awaken their smile at all four Theme Parks. Get ready for fun with a vacation package that includes airfare, Resort accommodation, Disney Theme Park tickets, plenty of pixie dust and more!

Show Your Chiquita Smile and Win a Disney Vacation

* This is a sponsored post with Chiquita and Mom It Forward Blogger Network. All opinions are my own. #JustSmileContest #AwakenSummer