It’s crazy to think that when in LA this past weekend I didn’t go to just one, but TWO movie premieres at the El Capitan Theatre.  First Delivery Man and now Thor: The Dark World.  Both were quite the experience I must say. 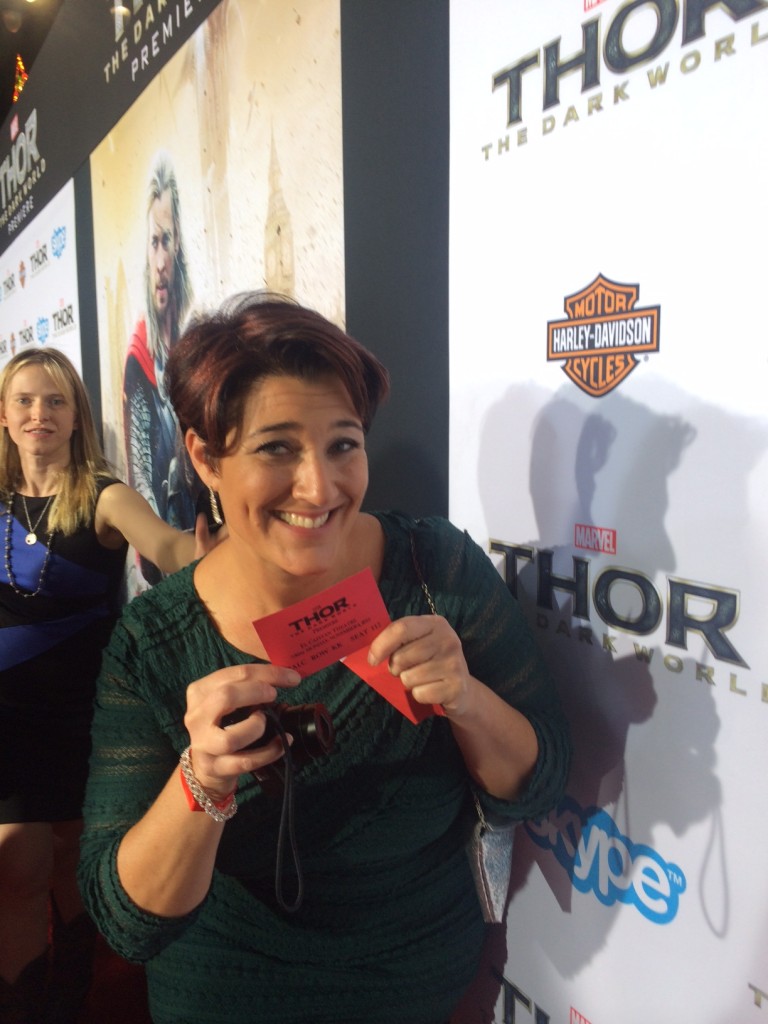 Thor: The Dark World Premiere at the El Capitan Theatre and Movie Review 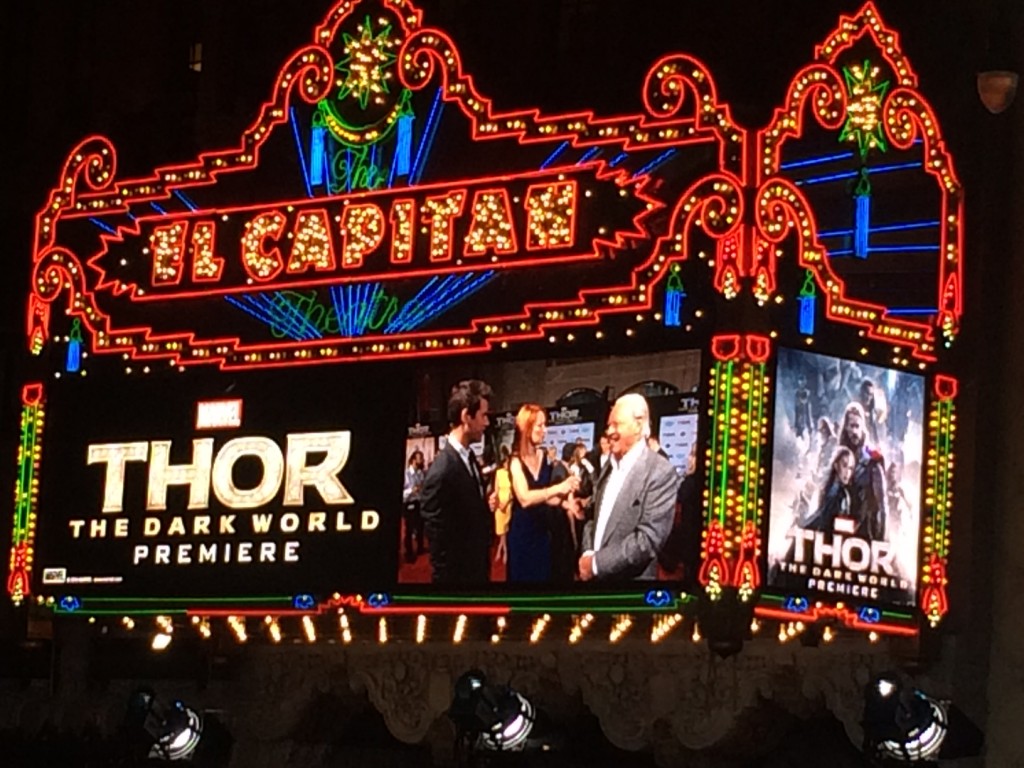 When we received the list of all the famous people that would be attending the premiere, it upped the excitement for it was super long and impressive.  I mean the list included Chris Hemsworth, Tom Hiddleston, Anthony Hopkins, Kat Dennings, Ray Stevenson, Jaimie Alexander, Zachary Levi, Tadanobu Asano, Jonathan Howard; Kevin Feige (producer), Alan Taylor (director), Louis D’Esposito, Victoria Alonso, Craig Kyle, Stan Lee (executive producers), Robert Rodat (story by) – and those were just the stars and people involved in the movie.

So of course how do you not get excited, right?  I wanted to give you a little bit of a feel of what it’s like to be there so here’s a quick, and I do mean quick, video of me on the red carpet with a few of my friends.

I hope you can feel the excitement.  If I could, I would have taken each one of my readers with me for the stroll, so the quick video was the best I could do.  Here are a few shots from the carpet. 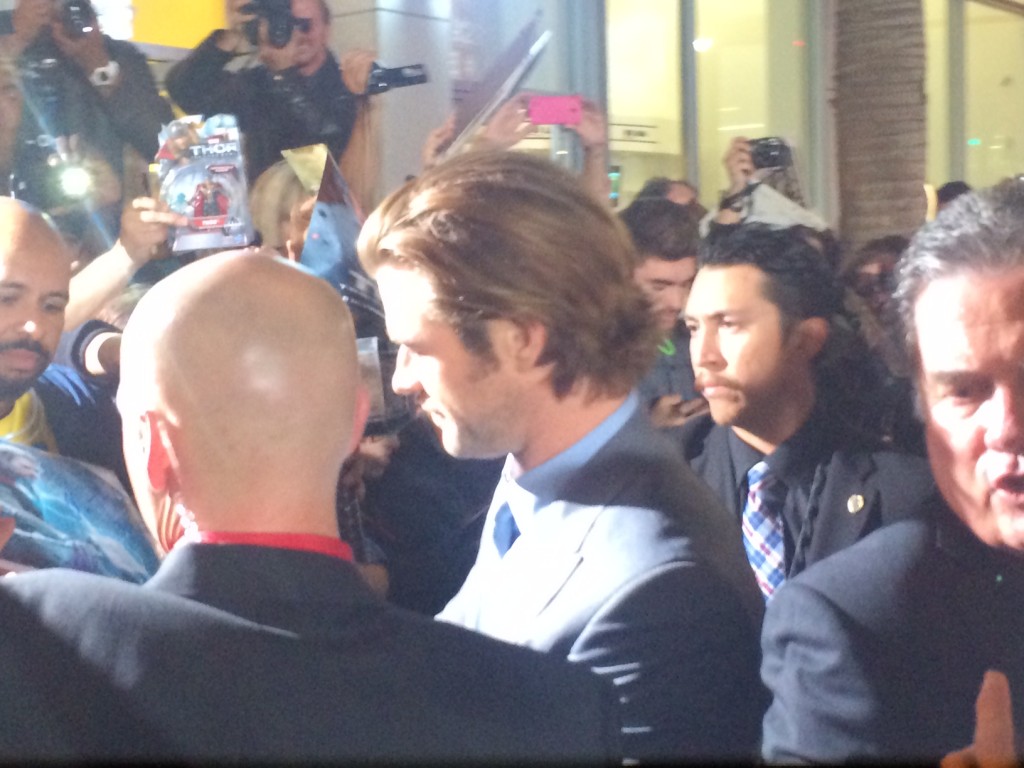 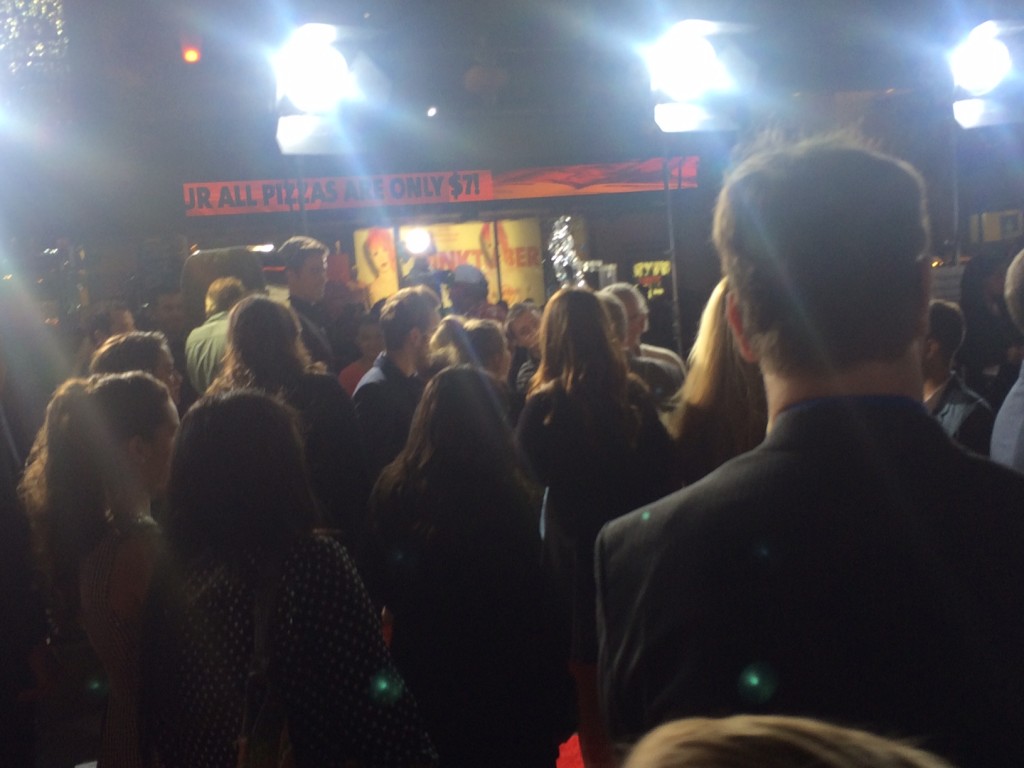 The carpet was packed! 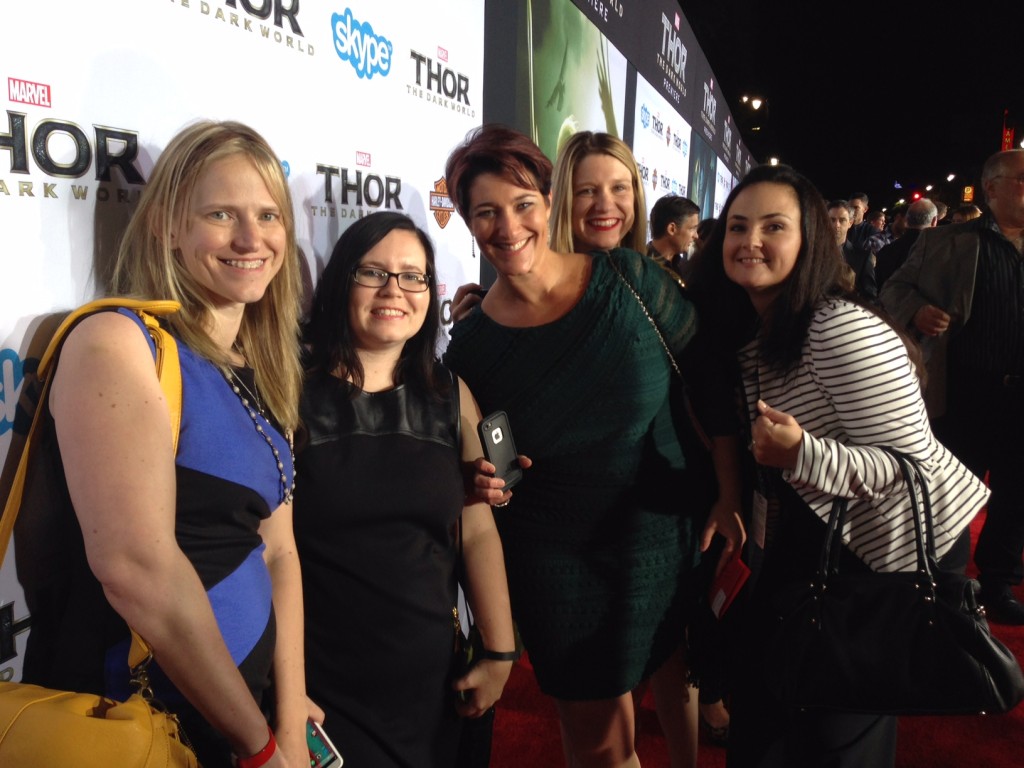 Here I am with Louise of MomStart, Kas from Southern Bella’s Ways to Save, Jen from The Suburban Mom and Gaby from Disney. 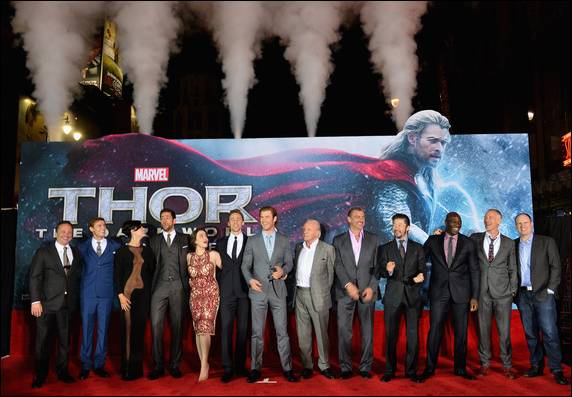 Here’s a better shot than mine, provided by Disney, of the cast of Thor: The Dark World.

This was one of my favorite red carpet premieres that I have been to for several reasons.  First of all, it’s a Marvel film, so you know the carpet will be full and fun!  Second, we weren’t rushed like we had been on other carpets.  We actually were able to get photos and not be told to move along, which is to help get people into the theater. 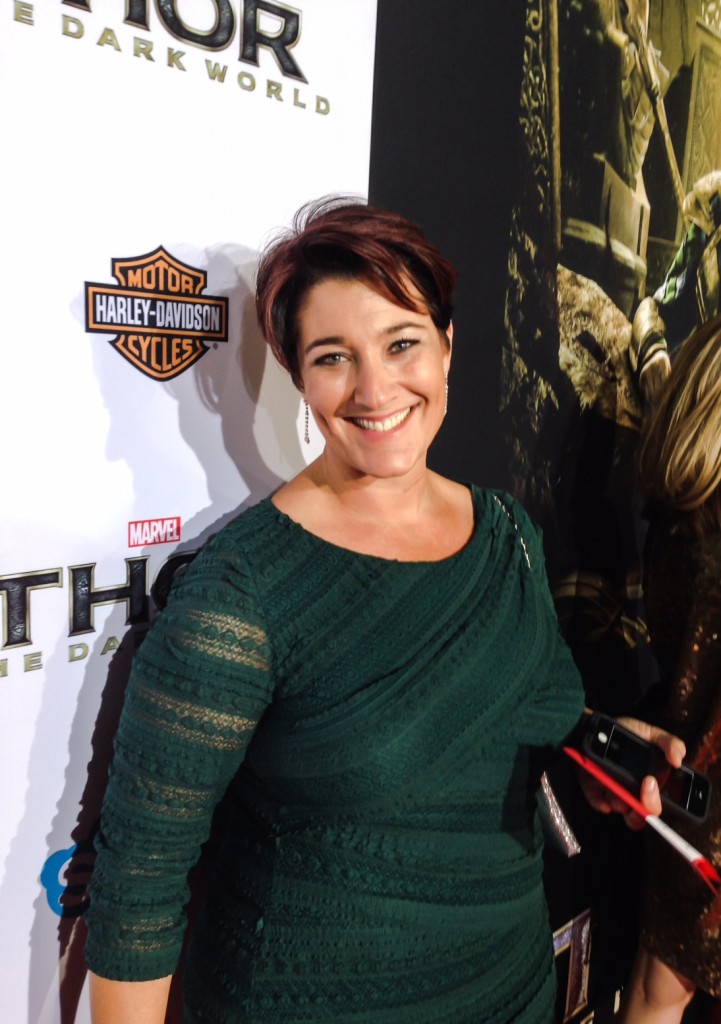 Alright, so there’s some of the excitement, from the screaming fan and paparazzi, to the gorgeous famous people walking beside us…but wanna know what Thor: The Dark World is like?

I like to be as honest as I can on here, so I will admit that the first Thor movie isn’t my favorite Marvel film.  I say this because I saw it after I saw the Iron Man films and The Avengers.  So for me, it just wasn’t as awesome as those.  Well, I can enthusiastically tell you that Thor: The Dark World didn’t disappointment me one bit.  I loved the movie.  I was glued to the screen.  I mean, yes, Chris Hemsworth is easy on the eyes, but Tom Hiddleston kept it entertaining.  Marvel is great about keeping it in their Universe, so this film sticks to this and it keeps it fun. 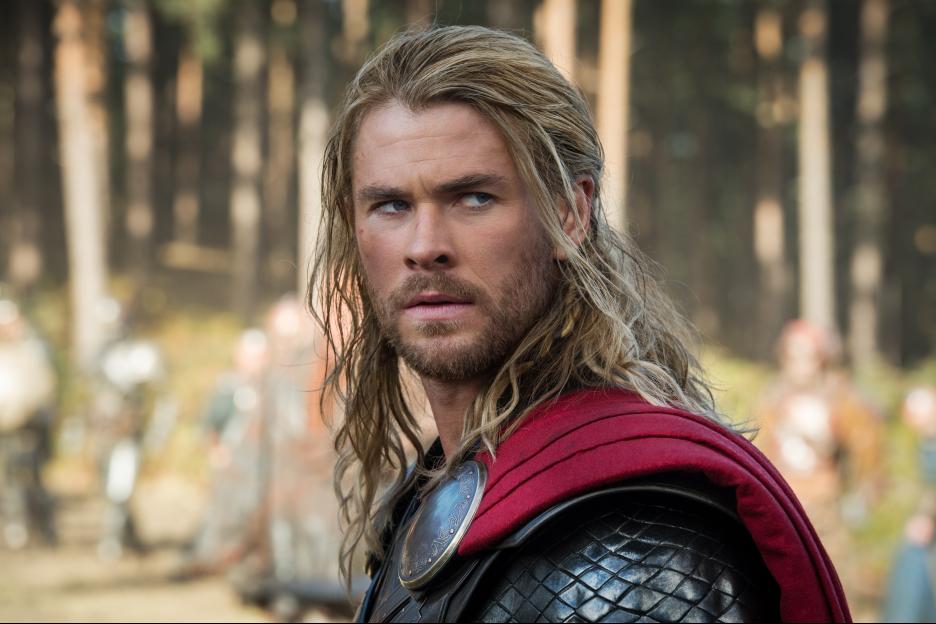 If you haven’t watched the first one, I think you should for the movie starts two years after where the last one left off.  With Natalie Portman retuning as Jane Foster, she is still awaiting the return of Thor, played by Chris Hemsworth, who’s been a bit busy in Asgard. 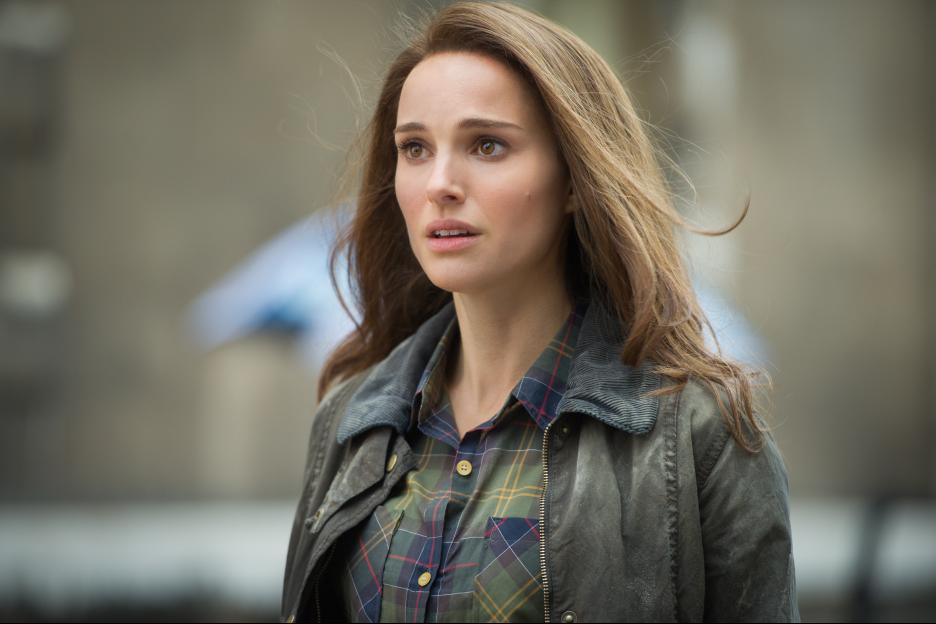 Any Marvel fan will love the little innuendos thrown in there from previous films, especially The Avengers.  Loki, played by Tom Hiddleston, is a scene stealer.  He’s funny and bad.  One of those characters that you love to hate. 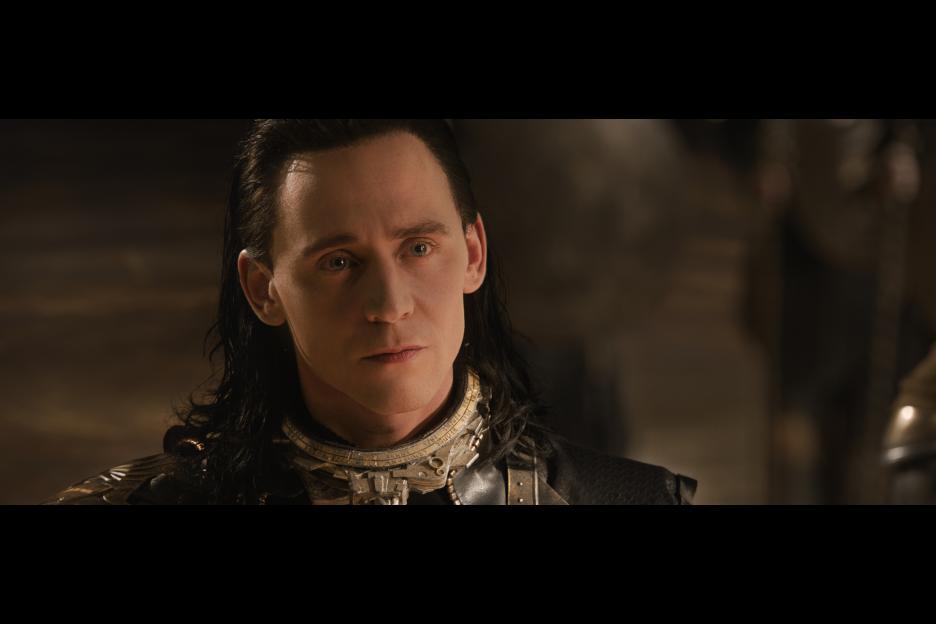 Kat Dennings, plays Darcy Lewis, the research assistant to Jane, and she is a total scene stealer too.  She is quick and witty, and I found myself wishing I could be friends with her in real life. 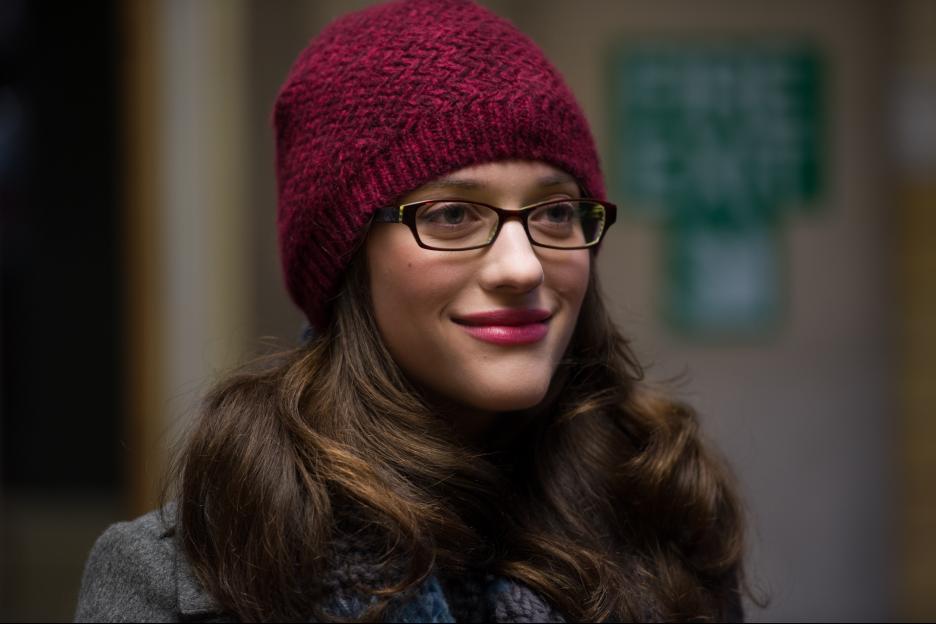 I am not a big 3D glasses lover.  I usually cringe at the thought of watching a movie in 3D.  This time however, the movie is so easy and fun to watch.  The 3D actually enhanced the film and it didn’t make me dizzy or even wish it weren’t in 3D.  So if you can, try to see it this way.  It makes the experience that much better.

If you are already a Marvel fan, I know you will see this movie.  But Marvel fan or not, you will really love it!

Ok, so one last photo to share.  As we were leaving the El Capitan Theatre I ran into this guy…. 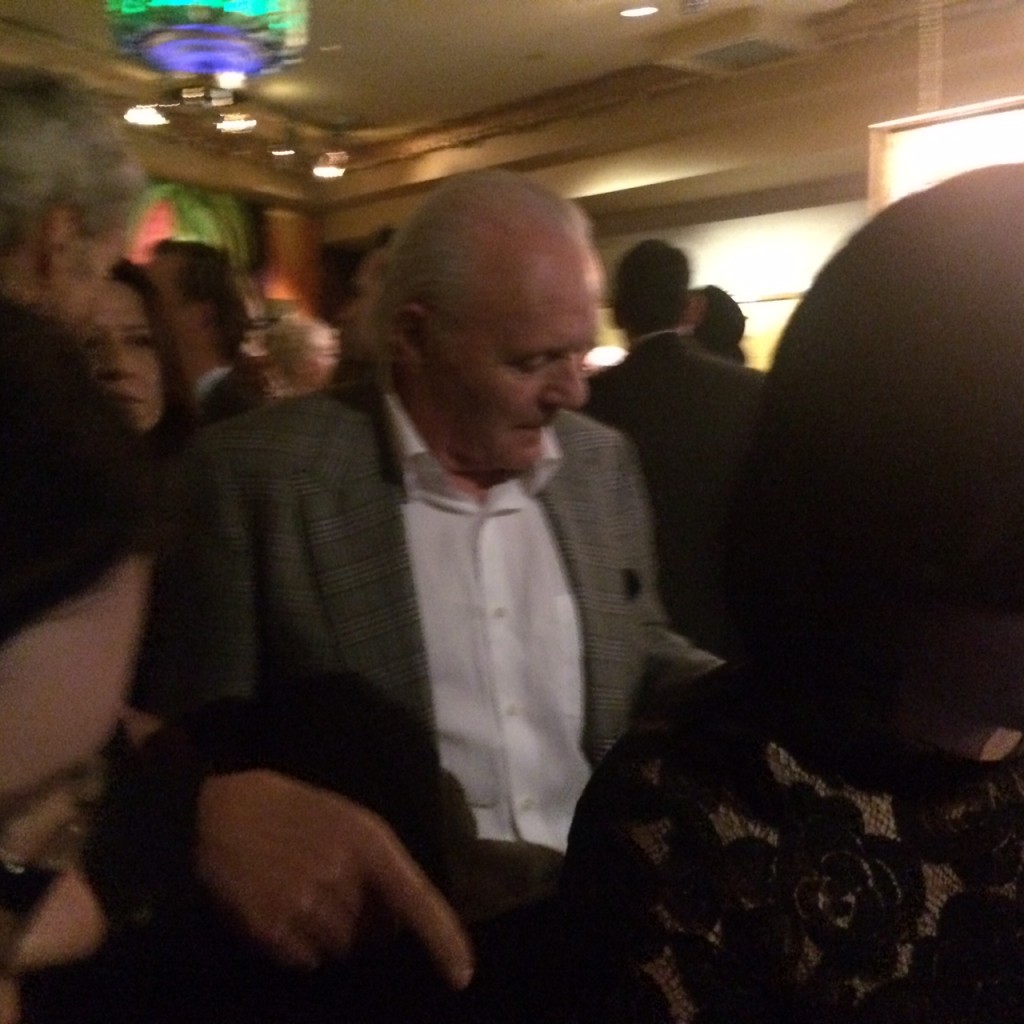 Yeah, that is Anthony Hopkins, who plays Odin, father to Thor and Loki. 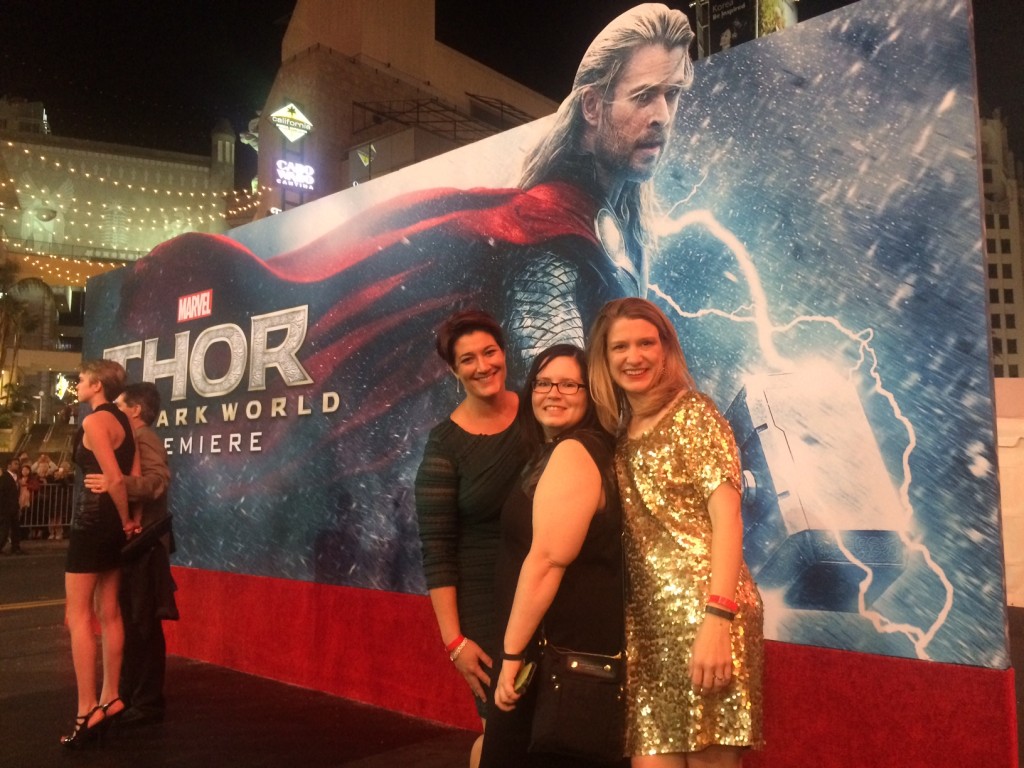 Great premiere!  I loved the film!  Go see it this weekend and tell me what you think!

*Thank you to Disney for inviting me to be part of the Thor: The Dark World Premiere at the El Capitan Theatre.  Having taken care of all my expenses to bring me out for this event, please know that all my opinions, excitement and fun I share are completely true.